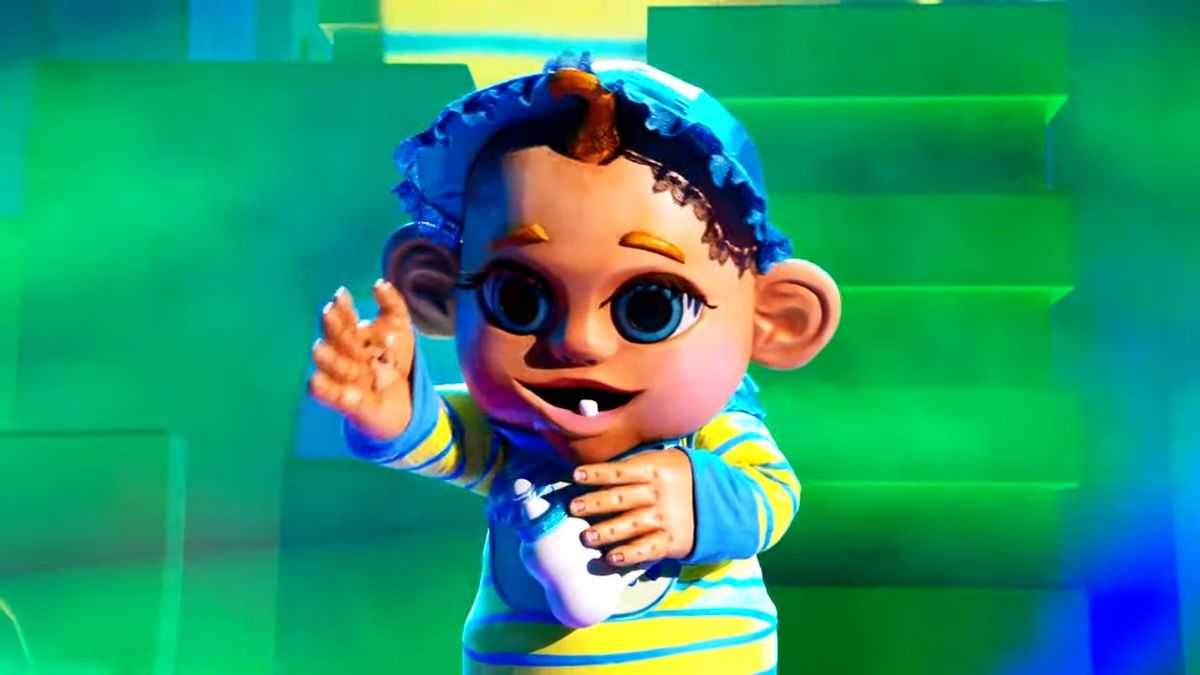 Spoilers for The Masked Singer are coming.

When it comes to playing on The masked singerChoosing the right song is just as important as being able to work on the scene. A bad melody can often lead to the premature elimination of candidates. This was the case for the baby, who turned out to be comedian and actor Larry the Cable Guy. After his surprise elimination, the comedian explained what led to his lyrical version of The Flintstones theme song.

Anyone who has watched the animated classic can recognize the beloved theme from its first notes. Larry the Cable Guy, however, has clearly chosen to take the iconic song to a new place. Still, the comedic actor has proven he has a decent voice and has shown the song to be a perfect fit for his wheelhouse. The stand-up comic once said about doing a different spin on the TV melody:

Since he has already done a lyrical version of a song, singing “Meet the Flintstones” was not abnormal for him. The performance actually allowed him to combine his singing talent with his comedic chops. His past experience with quirky songs would certainly serve as a source of comfort to him, unlike his costume. The comedian revealed even more to Weekly entertainment why he took a chance with the Flintstones song:

For competitors, deceive The masked singer panel is the best part of participating in the show. Larry the Cable Guy’s first and last performances left them unsettled from the start, as they cast names like Chuck Norris and James Corden. Overall, the performer turned out to be a delightfully baffling presence for the judges, which made the viewing experience even better. Discover his interpretation of The Flintstones theme below:

Although Baby has been eliminated, viewers can still search for remaining contenders like Hamster, Skunk, and Mallard in the coming weeks. The next episode will feature Group B who will once again showcase their talents. To see who gets knocked out next week, you can watch The masked singer Wednesdays at 8 p.m. ET on Fox.