“animal carnivalwill be conducted by Vietnamese conductor Le Phi Phi who returns to Vietnam for the first time since the outbreak of COVID-19.

Born in Hanoi, Phi graduated from the Vietnam National Academy of Music and the Tchaikovsky Conservatory in Moscow with degrees in piano and orchestral conducting. After graduating, Phi became the assistant conductor and permanent conductor of the Macedonian Philharmonic Orchestra in 2000.

He has done concert tours around the world in Russia, Bulgaria, Albania, Greece, Germany, France, Italy and many more. He often returns to Vietnam to direct.

L’Arlésienne Suite Number 1 by Georges Bizet will open the evening. The suite consists of 22 articles, some extremely short. Bizet himself played the harmonium backstage at the premiere.

Next comes the Carnival of the Animals by Saint-Saëns, probably his most famous work. It is scored for chamber orchestra and two pianos and has 14 movements, often performed in a version for large orchestra. Its most famous movement includes a solo cello and is called “the swan”. Each movement represents a different animal, such as a turtle, an elephant, a kangaroo and a cuckoo.

After the intermission, there will be three other compositions, the Pavane in F sharp minor by Faure, the Danse macabre by Saint-Saëns and the Boléro by Ravel./. Learn to sing without breaking the bank with Highlands Opera Studio 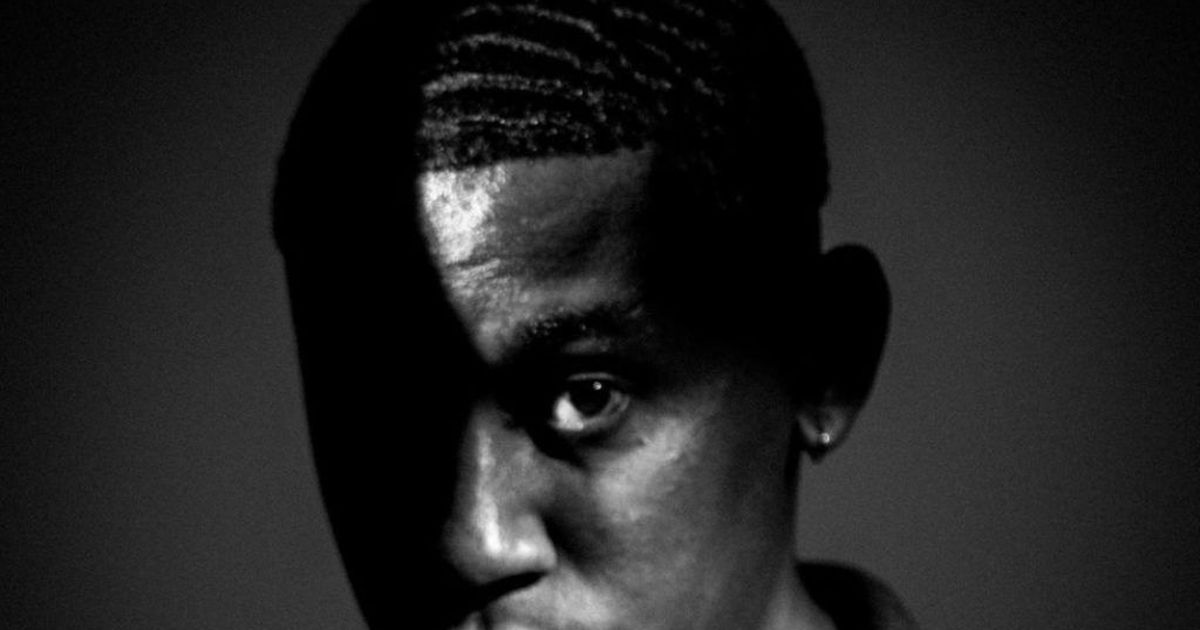