The highlight of today’s story:

On September 18, 1975, newspaper heiress Patricia Hearst was captured by the FBI in San Francisco, 19 months after being kidnapped by the Symbionese Liberation Army.

In AD 14, the Roman Senate officially confirmed Tiberius as the second emperor of the Roman Empire, succeeding the late Augustus.

In 1850, Congress passed the Fugitive Slave Act, which created a force of federal commissioners tasked with returning runaway slaves to their owners.

In 1851, the first edition of the New York Times was published.

In 1927, the Columbia Phonograph Broadcasting System (later CBS) made its on-air debut with a core network of 16 radio stations.

In 1947, the National Security Act, which created a national military establishment and the post of Secretary of Defense, entered into force.

In 1990, the organized crime drama “GoodFellas”, directed by Martin Scorsese, made its US premiere in New York.

In 2001, a week after the 9/11 attack, President George W. Bush declared that he hoped to “rally the world” in the battle against terrorism and predicted that all “people who love freedom” ‘would join. Stamped letters in Trenton, NJ that later tested positive for anthrax were sent to the New York Post and NBC presenter Tom Brokaw.

In 2010, despite rocket strikes and Taliban bombing, Afghans voted for a new parliament in the first election, as a fraudulent ballot cast doubt on the legitimacy of the struggling government.

In 2014, Scottish voters rejected independence, choosing to stay in the UK in a landmark referendum. The Royal and Ancient Golf Club in St. Andrews, Scotland has ended years of exclusive men only as its members voted overwhelmingly in favor of inviting women to join us.

Ten years ago: Dominique Strauss-Kahn, former director of the International Monetary Fund, broke his silence four months after a maid at a New York hotel accused him of sexual assault, calling his meeting with the woman of “moral fault” whom he deeply regretted, but insisting in an interview on French television that no violence was involved. A magnitude 6.9 earthquake rocked northeast India and Nepal, killing around 100 people. For a second year, the Emmy Awards for Drama and Comedy went to “Mad Men” and “Modern Family”.

Five Years Ago: At the United Nations, the United States, Japan, and South Korea strongly condemned North Korea’s latest nuclear test and called for tough new measures to further isolate the communist state. The Los Angeles Rams beat the Seattle Seahawks 9-3 at the Los Angeles Memorial Coliseum in a game that marked the return of professional football to the nation’s second largest market for the first time in nearly 22 years. “Game of Thrones” won an Emmy Award for Best Drama for the second year in a row; “Veep” repeated as best comedy series.

One year ago: Supreme Court Justice Ruth Bader Ginsburg, a great champion for women’s rights who became the court’s second female judge, died at her home in Washington at the age of 87 from complications of ‘pancreatic cancer; his death sparked a battle over whether President Donald Trump should name a successor or whether the seat should remain vacant until the election is over in six weeks. (Trump would appoint Amy Coney Barrett, who was confirmed by the Republican-led Senate days before the election.) The Commerce Department said it would ban Chinese-owned TikTok and WeChat from U.S. app stores, citing national security and data privacy concerns. (Courts temporarily blocked the attempted ban, and the Biden administration in 2021 abandoned those Trump-era executive orders.)

Copyright © The Associated Press. All rights reserved. This material may not be published, broadcast, rewritten or redistributed. 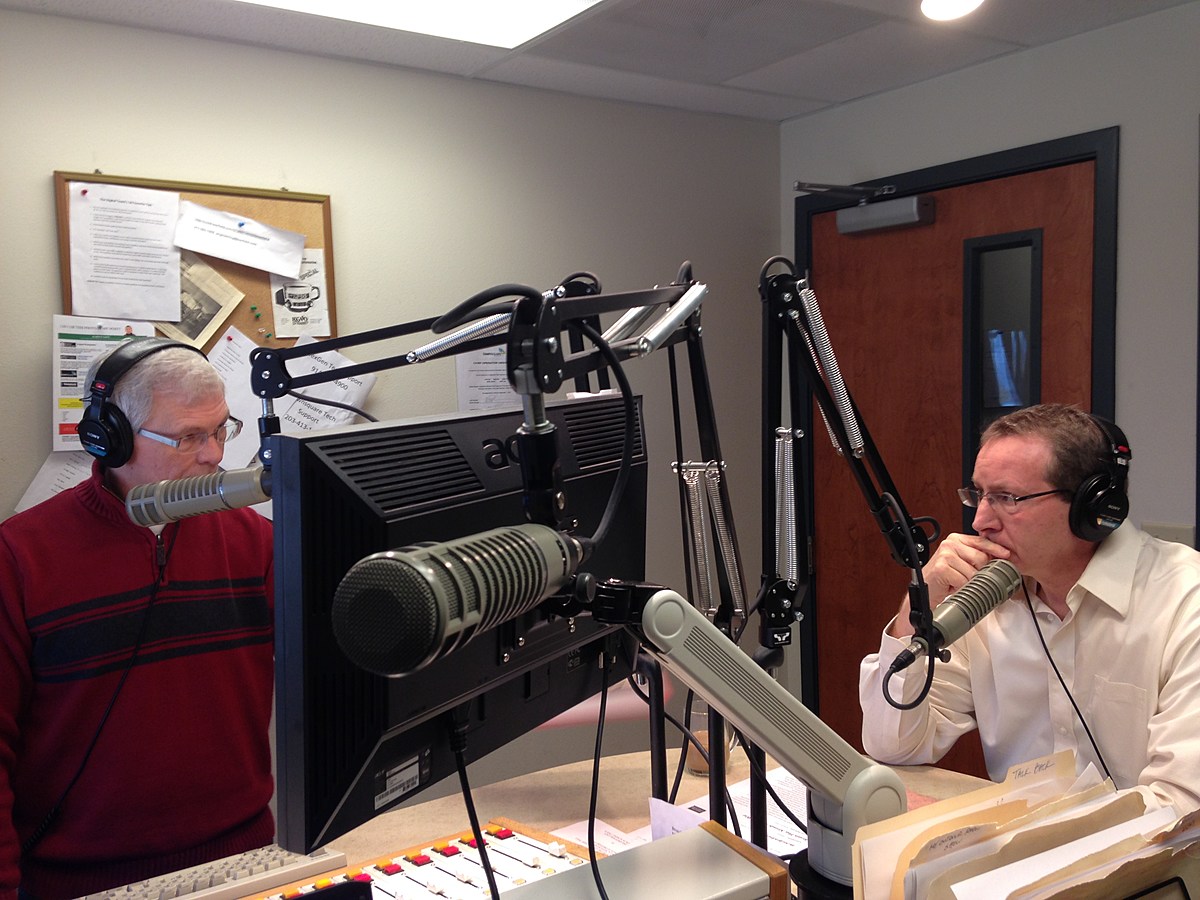 Is Annette with Adam Driver Coming on DVD and Blu-ray?