On January 18, 1943, during World War II, Jewish insurgents in the Warsaw Ghetto launched their first armed resistance against Nazi troops, who eventually succeeded in crushing the rebellion.

In 1778, the English navigator, Captain James Cook, reached the current Hawaiian Islands, which he named the “Sandwich Islands”.

In 1911, the first aircraft landing on a ship occurred when pilot Eugene B. Ely brought his Curtiss biplane in for a safe landing on the deck of the armored cruiser USS Pennsylvania in San Francisco Harbor.

In 1957, a trio of B-52s made the first nonstop flight around the world by jet aircraft, landing at March Air Force Base in California after more than 45 hours of flying.

In 1991, financially troubled Eastern Airlines closed after more than six decades in business.

In 1993, Martin Luther King Jr.’s holiday was observed for the first time in all 50 states.

In 2005, the world’s largest commercial aircraft, the Airbus A380 “superjumbo” capable of carrying up to 800 passengers, was unveiled in Toulouse, France.

In 2011, Chinese President Hu Jintao arrived at Andrews Air Force Base outside Washington for a four-day state visit; President Barack Obama welcomed him with a private dinner at the White House residence. The Peace Corps’ first director, R. Sargent Shriver, died in Bethesda, Maryland, at the age of 95.

In 2020, before opening statements in President Donald Trump’s first impeachment trial in the Senate, House prosecutors wrote that Trump had “used his official powers to pressure a foreign government to interfere. in an election in the United States for his personal political gain,” while Trump’s legal team denounced what they called a “brazen and unlawful attempt to nullify the results of the 2016 election.”

Ten years ago: President Barack Obama rejected Project Keystone XL, a Canadian company’s plan to build a 1,700-mile pipeline to transport oil through six US states to refineries in Texas. Wikipedia and other websites have shut down to protest two congressional proposals to thwart online piracy of copyrighted movies and TV shows.

Five years ago: Twenty-nine people were killed when an avalanche buried the Hotel Rigopiano in central Italy (nine people were extracted alive by rescuers). Jeff Bagwell, Tim Raines and Ivan Rodriguez have been elected to the Baseball Hall of Fame. Opera singer Roberta Peters, 86, has died in Rye, New York.

A year ago: California became the first state to record more than 3 million known coronavirus infections, according to a tally by Johns Hopkins University. Speakers at the annual Martin Luther King Jr. holiday celebration in Atlanta have called for a renewed dedication to nonviolence after a turbulent year in which a deadly pandemic, protests against systemic racism and a divisive election crowned by an attack on the US Capitol strained the Americans’ ability. for civility. Jimmie Rodgers, lead singer of 1957 hits ‘Honeycomb’ and ‘Kisses Sweeter Than Wine,’ whose music and film career was cut short by a serious head injury a decade later, died in California at the age of 87.

Copyright © The Associated Press. All rights reserved. This material may not be published, broadcast, rewritten or redistributed. Ten things to do this week – Chicago Magazine 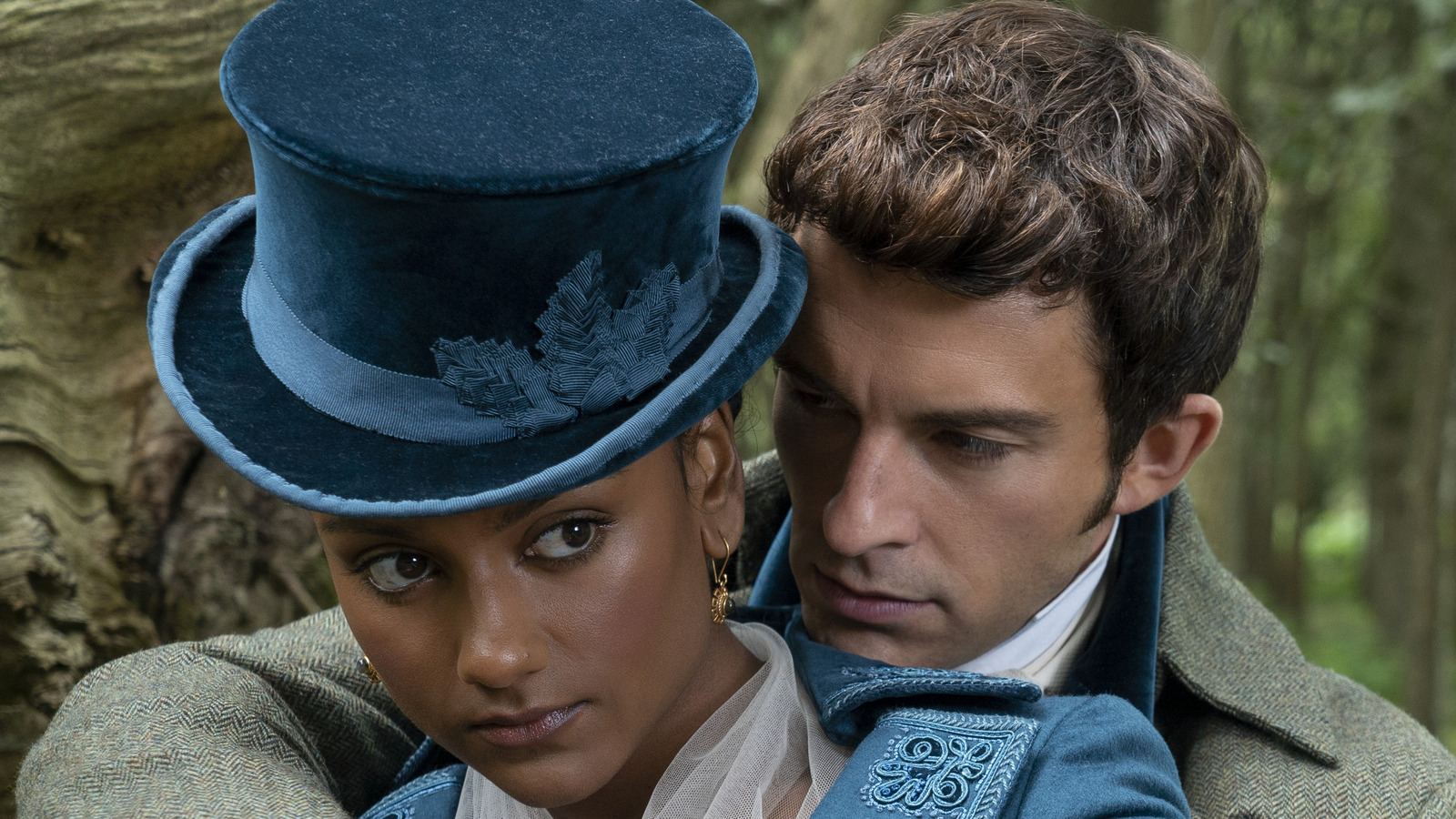