The wood brothers have added 17 new dates to their upcoming fall tour. In addition to the previously announced first leg of the tour, which will take the band across the Southeast and Northeast starting later this month, the band has announced a second and third leg featuring live performances. extending from late October to early December in the Midwest. , the Gulf Coast and Florida.

After wrapping up the first leg of their fall tour at White Rose Music Festival in York, Pennsylvania on October 8, The Wood Brother will reunite again to begin the second leg of the tour at St. Cecelia Music Center in Grand Rapids, MI on October 27. The Midwest race will be highlighted with stops at Minglewood Room in Memphis, TN on November 1, Delmar Room in St. Louis, MO on November 2, and Barrymore Theater in Madison, WI on Nov. 3.

After a brief break, the group will head to the sacred place Tipitina’s in New Orleans, LA to kick off the tour’s third leg on November 30. Following appearances in Mars Music Hall in Huntsville, AL on December 1 and vinyl music room in Pensacola, Florida on December 2, The Wood Brothers will be the main headliners of Orange Blossom Review— an event they helped organize — in Lake Wales, Fla., on Dec. 3.

Brothers Olivier Wood and Chris Wood will continue with an honorary brother Jano Rixcompleting the tour with stops in Florida including Key West, Ponte Vedra Beach and Fort Lauderdale, and finally ending in Puerto Morelos, Mexico where they will perform at Infamous Stringdusters‘ Strings & Ground festival on December 8 and 9.

The Wood Brothers are also in the final stages of mixing and mastering their eighth studio album. Stay tuned for updates and an early 2023 release date. 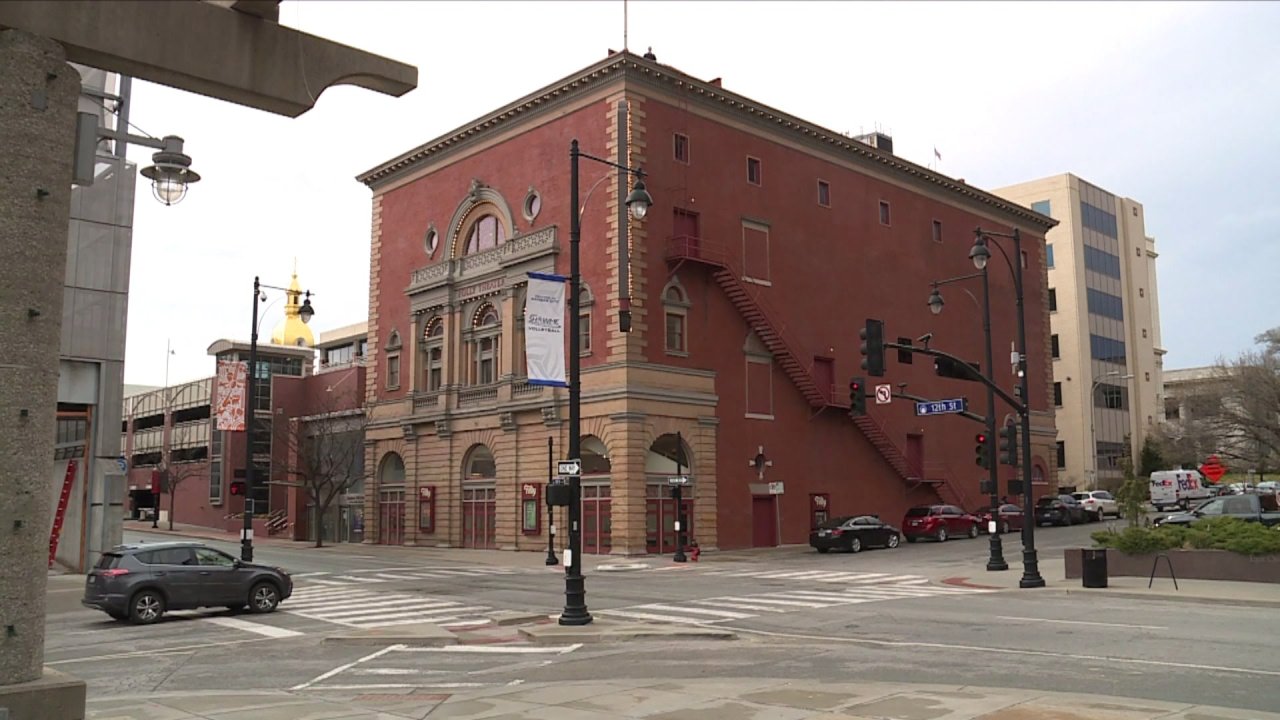 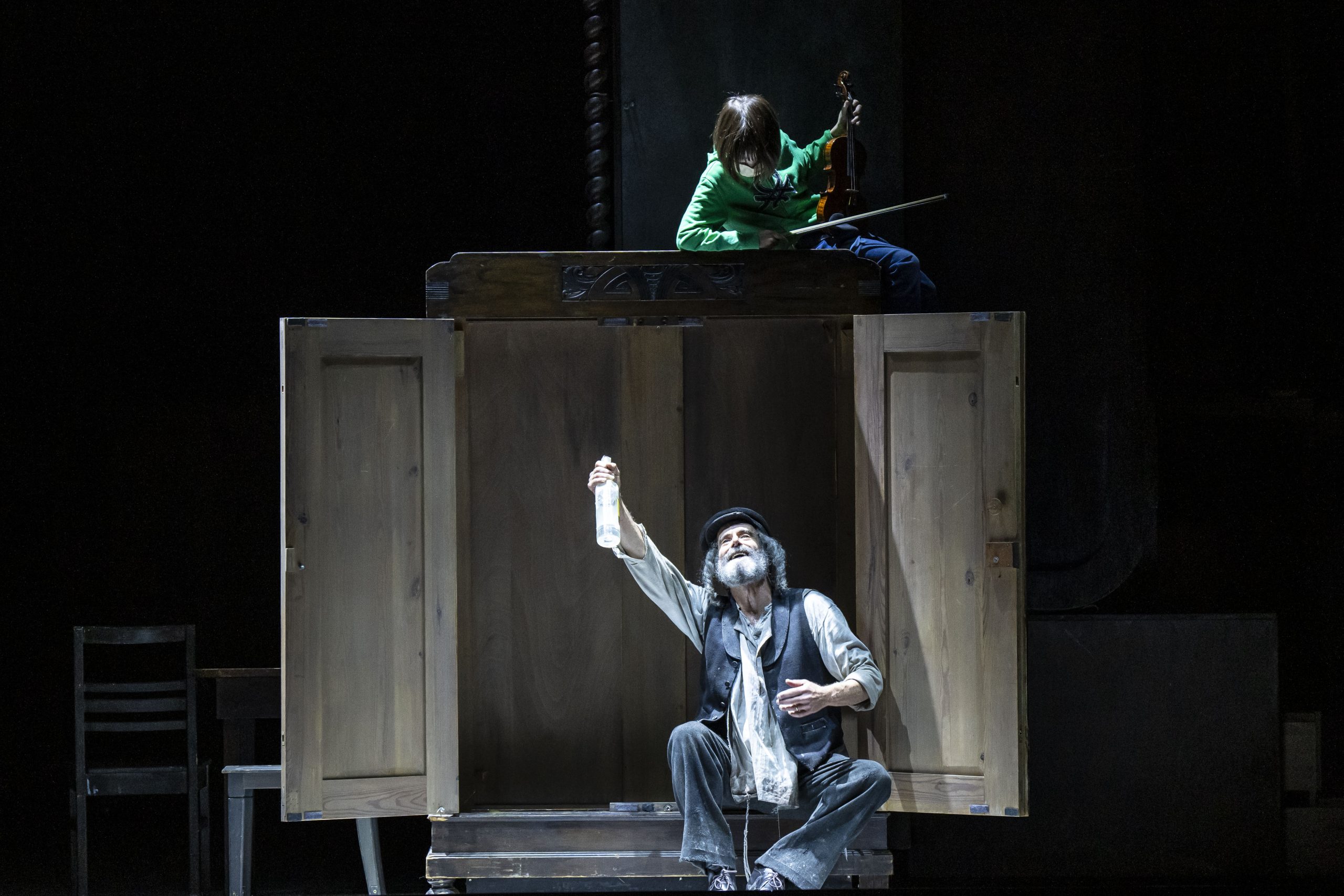