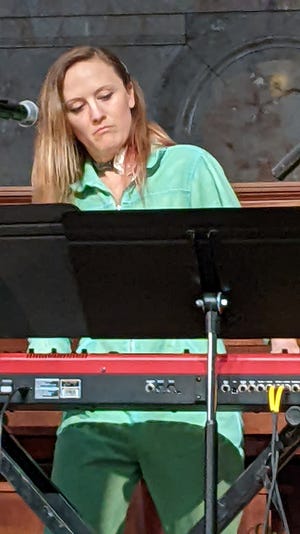 The Big Ears Festival in Knoxville took this head on at face value, with more than 200 concerts, literary Q&As, films and even a Mardi Gras parade over the last four-day weekend in March. After a two-year absence due to COVID-19, Big Ears came back to life with enough energy to launch the Sunsphere into orbit.

I saw 13 concerts and two unforgettable literary events during this unprecedented weekend. There is so much to write, I will divide this article into two parts. Today I’m going to describe how Ellen Reid of Oak Ridge pulled off the most unexpected triumph of the entire Festival. Part two, which follows in next Friday’s edition of The Oak Ridger (April 8), will detail impressions from other shows I’ve experienced.

Ellen Reid won the Pulitzer Prize for Music in 2019 for an avant-garde operatic work called ‘Prism’ which, to tell her story of sexual and emotional abuse, was considered musically, physically and visually simultaneously . When talking about her creative process, Reid never uses the first person. It’s not “I built a ‘prism’ to revel in the magic of opera.” She always says “We built a ‘prism’.”

And that says a lot about how Ellen Reid’s genius unlocks. She reacted to the recognition from Pulitzer’s board, saying the opera was “a very collaborative piece, and I share the excitement of this honor with the entire team.”

Last Sunday afternoon (March 27) at First Baptist Church in Knoxville, the Big Ears Festival gave Reid a golden opportunity to show the limitless potential of her collaborative nature, and she knocked it out of the park. She transformed the sanctuary of the church into a space musically as sacred as Carnegie Hall.

At the height of the COVID-19 lockdowns and the suspension of all public performances, Reid was challenged by the New York Philharmonic Orchestra to create a piece of defiance.

She took up the challenge with “Soundwalk,” a GPS-assisted, app-based, site-specific composition shaped by the path each listener takes through the environment(s) the composition is customized to illuminate. The piece made its debut in Central Park, performed by members of the New York Philharmonic. It has since spread to Griffith Park in Los Angeles, Golden Gate Park in San Francisco, and the Ijams Nature Center in Knoxville, among other venues, performed by the Kronos Quartet and other ensembles she has recruited.

A listener downloads the “Soundwalk” app, puts on headphones or earphones, connects and chooses the path they want in the park. The music, responding to the listener’s GPS-detected location, subtly changes on its own.

New York Magazine said, “Reid has written a piece that can only be heard in private and on the move, with an obliging orchestra following in the listener’s footsteps, letting the listener’s trajectory shape the score rather than the reverse.”

As “Soundwalk” has been adapted to more parks around the world in 2021, its basic nature has remained the same. It was an ambient experience, created by musicians working remotely, independently, and it was experienced by individuals, countless audiences of one, in a totally different remote modality, with smartphones, headphones and winding paths.

I experienced “Soundwalk” this way at Ijams, and it immediately dawned on me that I could walk around the park with headphones on for 100 days straight and never hear Reid’s music the way I wanted. to hear it…fully realized and breathe in the life force it gasped as I walked or stood still by the quarry pools and meadows. I wanted it to overwhelm me, not run down my neck. I wanted to swim in it, not dip my toe in it. I wanted him to fly and take me with him.

Ashley Capps and Big Ears have invited Reid to bring five of the most brilliantly talented contemporary classical musicians on the planet to join her in performing “Soundwalk” for the first time as a living, breathing, unified and determined ensemble. In concert, the piece became something it was not written for. In live performance, with an audience without a device, “Soundwalk” experienced an alchemical transmutation into a fascinating and captivating landscape of its own creation. Greatness attracts greatness, and Reid’s “Soundwalk” sextet created a whole new world. It was as close to the magic of nature itself as any musical experience I’ve ever had.

Nadia Sirota on viola, Eliza Bagg on violin and vocals, Gabriel Cabezas on cello, Ashley Jackson on harp, Alexandra Sopp on flute and Reid on synthesizer took their bewitched audience on an atmospheric journey they will never forget. never. I lost all sense of time. I couldn’t tell you if the piece lasted 35 minutes or 75 minutes, but I didn’t want it to end. It was an ever-evolving surprise, evoking exactly what an astral observer would feel upon witnessing the birth of a new star from a cloud of dust. I just pray it was recorded for posterity…and for commercial release.

Read the Wikipedia pages of each of the musicians in this performance. They will leave you speechless.

After the show, I was sitting in my van outside First Baptist in the golden light of the late afternoon sun, scribbling my thoughts, and to my surprise, I saw Sirota, Jackson, and Sopp drive by on Main Street, arm in arm, laughing with hearts filled with light at what they had just done, and I ran to roll down my passenger side window to get their attention. It made them laugh even more as I struggled to find the words to express how I felt. I was completely mute. 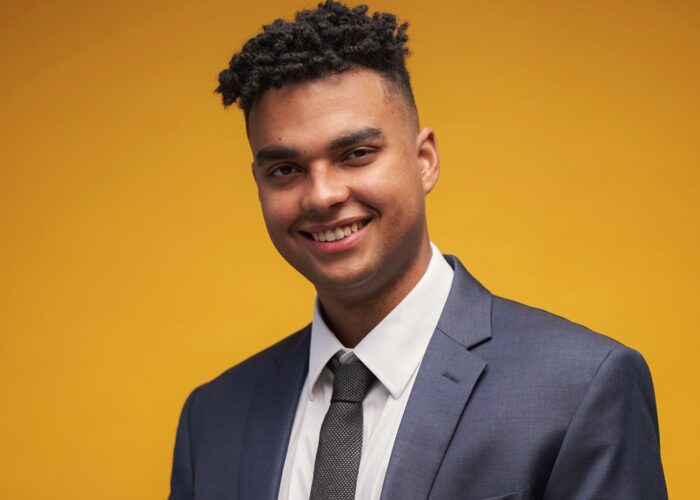 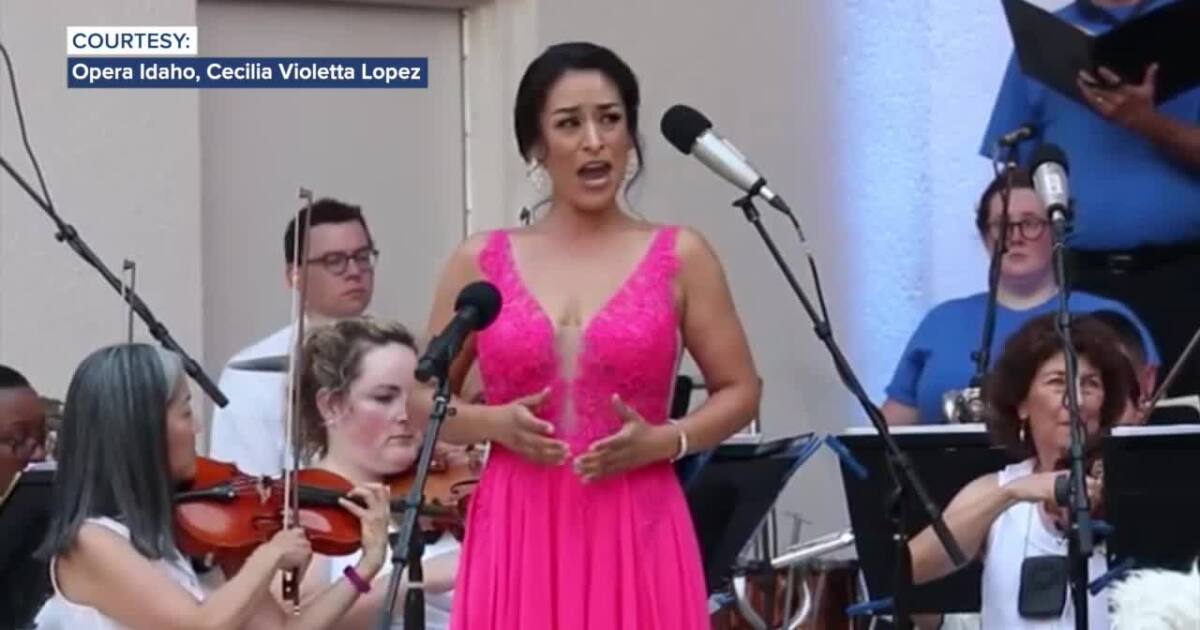 Opera Idaho returns with the native of Magic Valley on stage