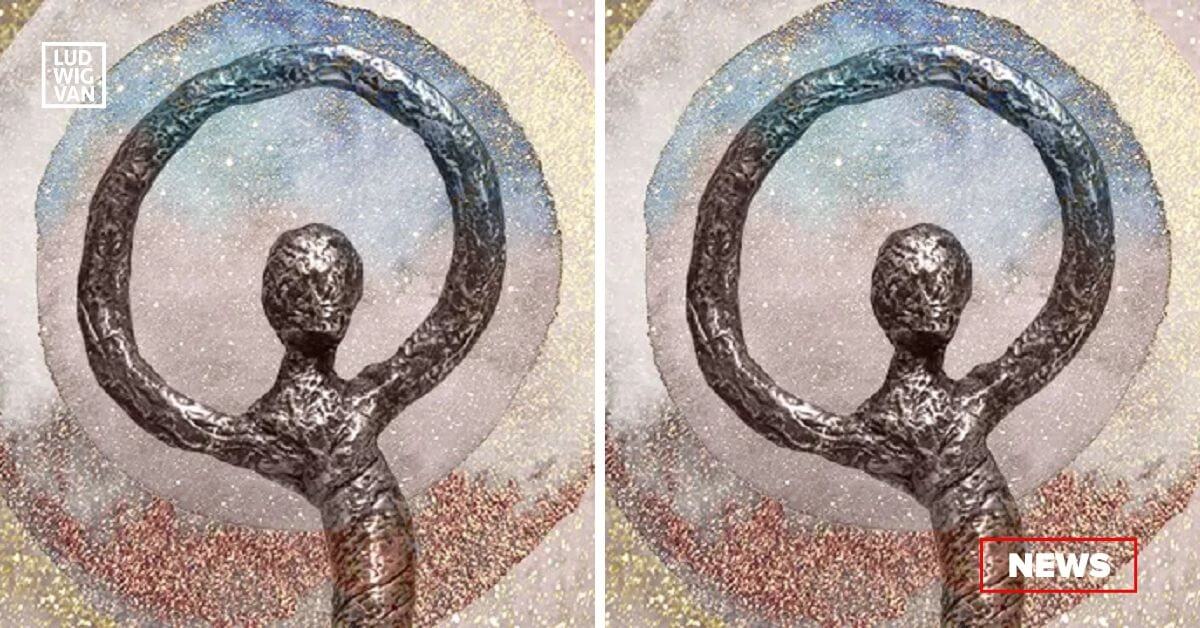 The winners of the Dora Mavor Moore Awards were announced on September 19, 2022, with winners selected from a total of 235 nominations and 100 eligible productions. In addition to the prize itself, individually named recipients received a $1,000 cash prize from the Pat and Tony Adams Freedom Fund for the Arts.

Tapestry Opera, in partnership with OCAD University, topped the Opera division, winning a total of six out of seven awards – the most in any division. The only other production to receive an award for opera is the COC for its co-production with the Houston Grand Opera and the Lyric Opera of Chicago from La Traviata.

Here is the breakdown of the Opera division:

Here are some of the highlights in other divisions.

Congratulations to all the winners. You can consult the complete list of winners here.

Get daily art news straight to your inbox.

Sign up for the Ludwig van Daily — classical music and opera in five minutes or less HERE.

Anya Wassenberg is a Senior Writer and Digital Content Writer at Ludwig Van. She is an experienced freelance writer, blogger and writing trainer for OntarioLearn.