The castle courtyard, Kilkenny
â˜…â˜…â˜…â˜… â˜†
Her father was killed with an ax. He was taking a bath. After that, his life had followed one dark fixation: revenge on the person who had done it. His mother.

The father was Agamemnon, the returning hero from the Trojan War, and his daughter is Elektra, now twisted with a long simmering rage. When Sophocles dramatized his story, he was interested in moral issues, like when is it okay for you to kill someone in your family.

But Richard Strauss, who composed his opera hundreds of years later in 1907, was not. The theories of psychoanalysis and Freud’s early writings were barely beginning to gain importance at this time, and Strauss’ concern was the mental state of his characters. The result, for massive orchestra, was like one of his symphonic poems, but with vocals, vocals giving an almost continuous and ruthless expression to the inner dissonance, anger and fear, mainly that of Elektra in one of the most demanding roles in opera.

The Irish National Opera, presenting a new staging of this work, hit the jackpot with soprano Giselle Allen. She summons immense vocal strength and endurance to fight against Strauss’s vast instrumental strengths and project a captivating humanity and emotional intensity into a role that never leaves the stage.

Plus, she does it in the rain. It was a pandemic-imposed outdoor production at the Kilkenny Arts Festival, with the sky opening minutes after the start on Saturday night. We in the audience, drenched and shivering – only two people came out – appreciate the sheer heroism on stage all too well.

This of course extends to every singer, each impeccably cast down to the last maid and soldier. Strauss’ main sets include violent state of mind conflicts between the driven and obsessive Elektra and her sister Chrysothemis – weary of conflict, yearning for children and normalcy – and with her murderous, wealthy, decadent and arrogant mother. while trying to hide his fear of reprisals. These other central roles are sung with intense credibility by MÃ¡ire Flavin and Imelda Drumm respectively.

The production is a triumph of site-specific directing (Conall Morrison) and directing (Paul Keogan), Catherine Fay’s costumes evoking a Soviet-era military setting. There was a loss of orchestral richness in the otherwise adequate amplification of the score, pre-recorded under conductor Fergus Sheil last month Russian-born opera singer to perform in Yarmouth to benefit Ukraine 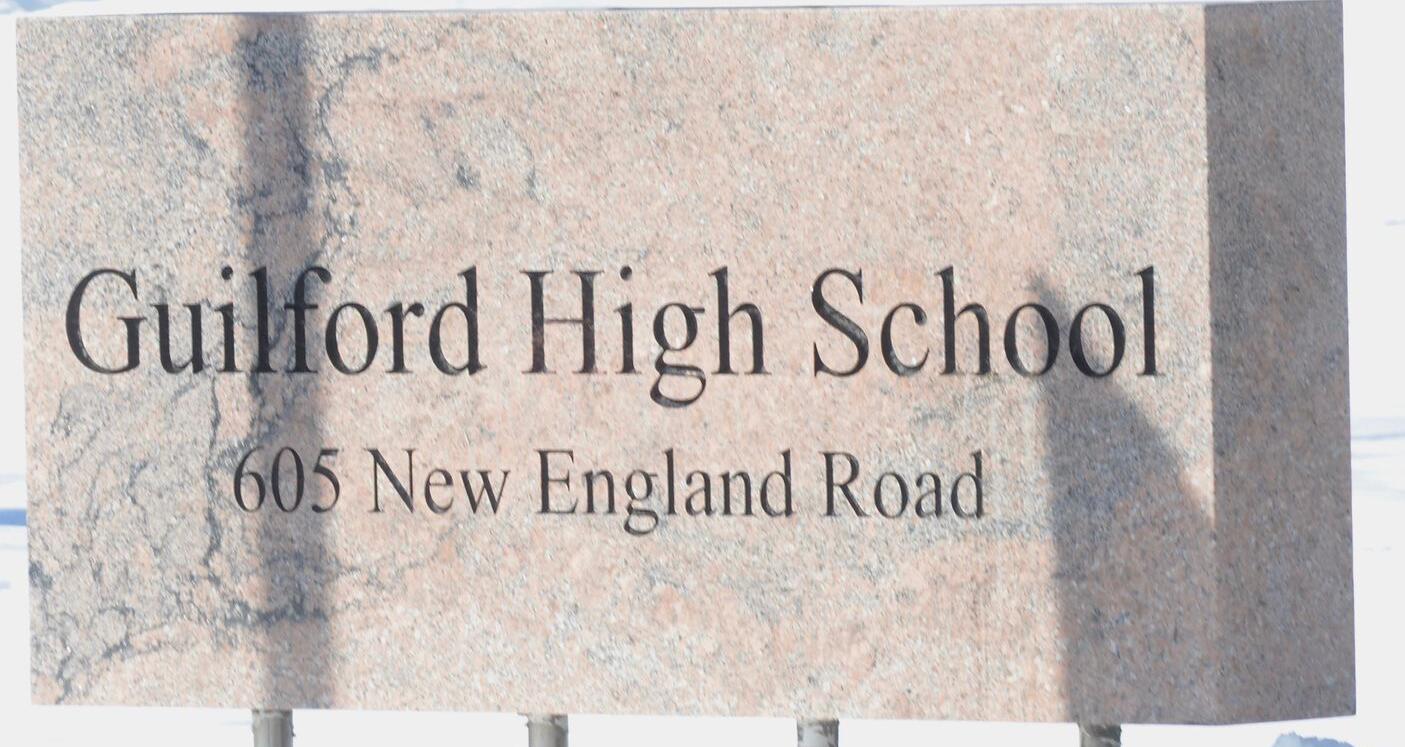