Julieanne Ehre, Pivot Arts Director and Festival Curator, said, “Pivot Arts has always been innovative and forward-thinking throughout the pandemic by creating imaginative programming in digital and live spaces. For the 2022 festival, we are amplifying artists who have also shown creativity and resilience in creating artistic works during these difficult two years.”

The schedule to date follows. Pivot Arts may add other events in the coming weeks.

This short film makes its live debut to kick off the festival and Gay Pride month, complete with a live song and dance performance. Inhabiting the world of Alex Grelle’s VHS collection, in what has been dubbed “a virtual homage to the obsessive age,” grelley. is an extension and restatement of the larger-than-life The Grelley Duvall Show. Grelle and the cast, including Ike Holter, Nnämdi, Hot Kitchen Collective, Alyssa Gregory, Mary Williamson, Darling Shear, Erin Kilmurray, Glamhag, Tia Monet Greer, and more, weave their way through a stream of movie parodies linked by song and dance.

Alex Grelle is a Chicago-based queer artist who creates heartfelt comedy shows that feature performances and artists who have impacted his life. Bringing together the worlds of music and dance through film, Grelle’s past live performances have been cult hits, selling out Steppenwolf, Chopin and The Hideout.

Saturday June 11 at 8 p.m.
In/Motion and Pivot Arts present dance shorts from local Chicago artists who have created digital works during the pandemic, including:

The Real Dance, Episode 2: Same Same But Different, co-created and co-directed by Nora Sharp and Grace McCants. The Real Dance: A Micro Reality TV Show, Episode 1, commissioned by and premiering in virtual space as part of the 2021 Pivot Arts Festival, is an intimate and humorous portrait of the personalities and stories of contemporary dancers and their collaborators. Episode 2 explores the dynamics of co-dependency and interdependence at the intersection of relationships and artistic creation.

Motion/Pictures Dance Project presents A Tale of Two, co-created by Princess Grace Award-winning choreographer Rena Butler and co-directed by Talia Koylass; photograph by Ashley Battle. Brimming with emotional, intellectual and artistic tension, this new work is both Butler’s love letter to his hometown of Chicago and a compelling portrait of a young person’s life in a city torn apart by violence. This dance film features the entire Hubbard Street Dance Chicago company, as well as collaborations with filmmaker Koylass, composer Darryl Hoffman, and singers Shawnee Dez and Alencia Norris.

A work by Hannah Santistevan, a multidisciplinary conceptual artist specializing in dance performance, completes the program.

FORCE!, a new opera in development, depicts a group of women and women of color who, while waiting to enter a prison, find a memory-erasing mold leaking from the waiting room toilet and realize that their future may depend on their entry into prison. prison behind the waiting room wall. OBLIGATE! will be in residence to develop works throughout the festival, and a public presentation with artists and creators Anna Martine Whitehead will take place on Thursday, June 16 at 7:30 p.m. Whitehead works with Chicago artist Ayanna Woods, Grammy-nominated performer and songwriter, and bandleader.

The Rosina Project, the “hip-h’opera” inspired by Rossini’s Barber of Seville that sold out at the 2019 Pivot Arts Festival, returns as Rosina: Remixed!. The artists share hit tracks and dance numbers from the original production as well as new material from their recent solo adventures in hip hop, beat boxing and more.

The Pivot Arts Festival 2022 will take place from June 10 to 18
at The Edge Theater complex, 5451 N. Broadway, Chicago.
Tickets go on sale April 26 at pivotarts.org/festival.
Admission ranges from free to $35.
All programming is subject to change.

Pivot Arts amplifies adventurous artists by creating and presenting contemporary, cutting-edge works in all performance genres. The organization brings together diverse people through artistic experiences presented in unique ways, often in unusual spaces, and develops and produces new work throughout the year, culminating in a festival of contemporary performance. Pivot Arts has adapted its Live Talk series to a new platform, the Pivot Arts Podcast, which includes short performances, interviews with artists and experts, and a featured music artist.
Pivot Arts is funded in part by FLATS, the Illinois Department of Commerce and Economic Opportunity, the Illinois Arts Council, the Edgewater Chamber of Commerce SSA #26, and the MacArthur Fund for Arts and Culture of the Richard H. Driehaus Foundation. 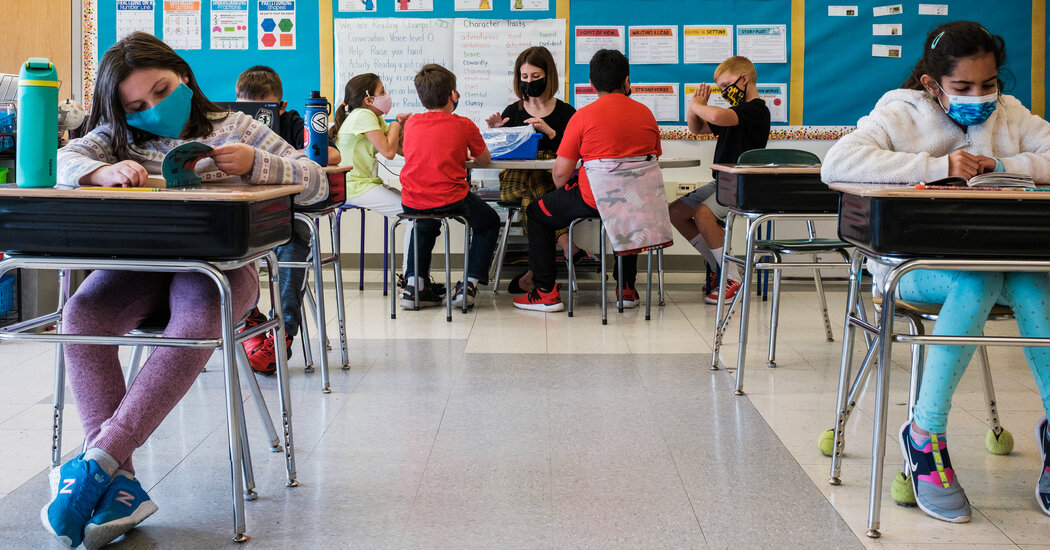