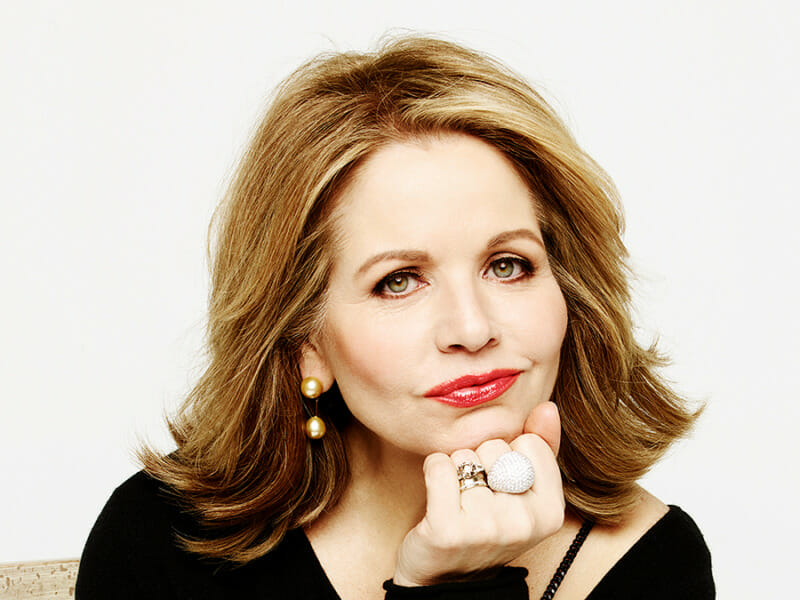 In her role as General Artistic Advisor to the John F. Kennedy Center for the Performing Arts, world-renowned soprano Renée Fleming will host a panel of regional experts on Sunday to explore the intersection of music, health and neuroscience.

The discussion will take place Sunday at 4 p.m. at the Gertrude Ford Center for the Performing Arts.

The National Institutes of Health Sound Health Initiative, in association with the National Endowment for the Arts, Fleming has given over 20 presentations on music and the brain in the United States and Canada. In collaboration with Dr. Jean Gispen, the Ford Center brought together therapists and educators to present their experience of how music affects the brains of children, Alzheimer’s patients and people with autism.

The event is free and open to the public.

On Monday, Fleming will perform at 7:30 p.m. Monday at the Ford Center with Robert Ainsley at the piano.

Fleming has performed in the world’s greatest opera houses and concert halls. Recipient of four Grammy Awards and the United States National Medal of Arts, she has performed for momentous occasions, from the Nobel Peace Prize Ceremony to Queen Elizabeth II’s Diamond Jubilee at Buckingham Palace.

In 2014, she became the first classical artist to sing “The Star-Spangled Banner” at the Super Bowl.

Fleming has performed and hosted numerous television shows including The Met: Live in HD and Live from Lincoln Center.

Her voice is featured on the soundtracks of Oscar winners for Best Picture, The Shape of Water and The Lord of the Rings.

His new album, Voice of Nature: The Anthropocene, will be released on Decca in October.

In 2020, she launched Music and Mind LIVE, a weekly web series exploring the intersection of music and the arts with human health and the brain, amassing over 650,000 views, in 70 countries.

Tickets for Fleming’s show can be purchased online at the Ford Center website. 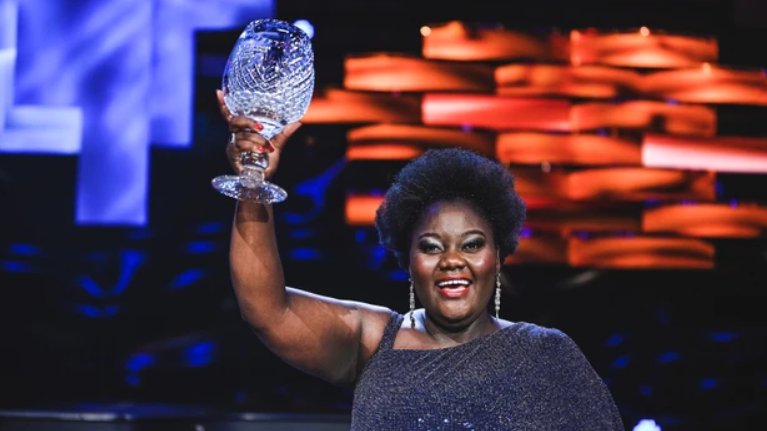 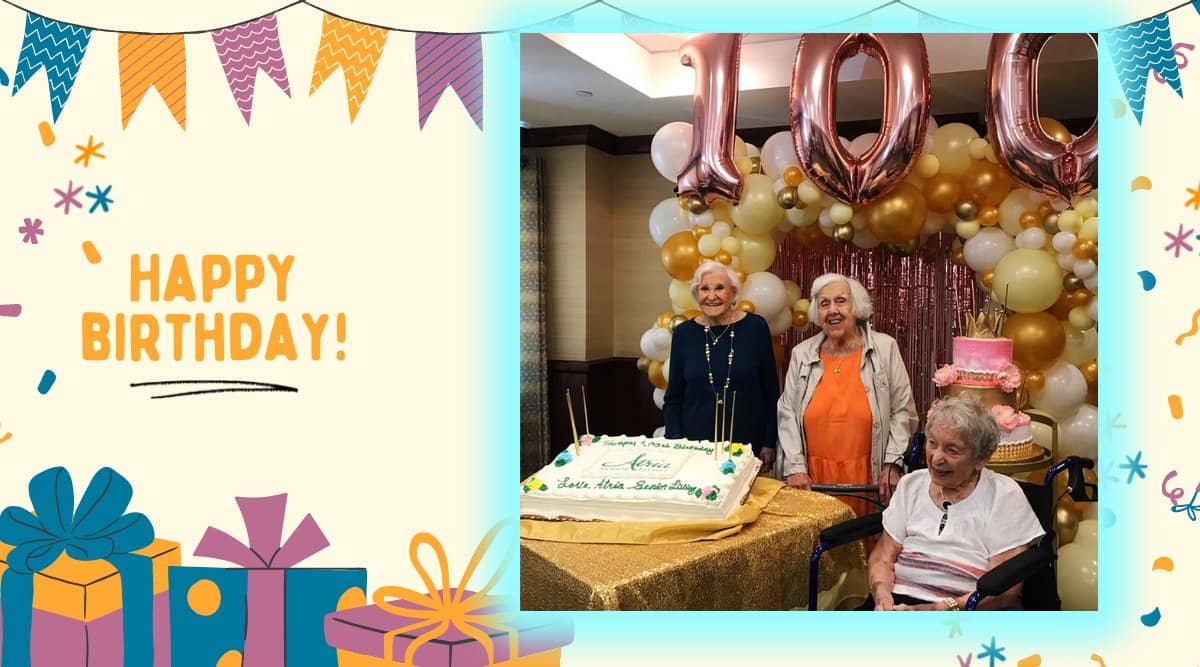 “Post-vaccination joy”: an assisted living facility organizes a birthday party for three friends at the age of 100 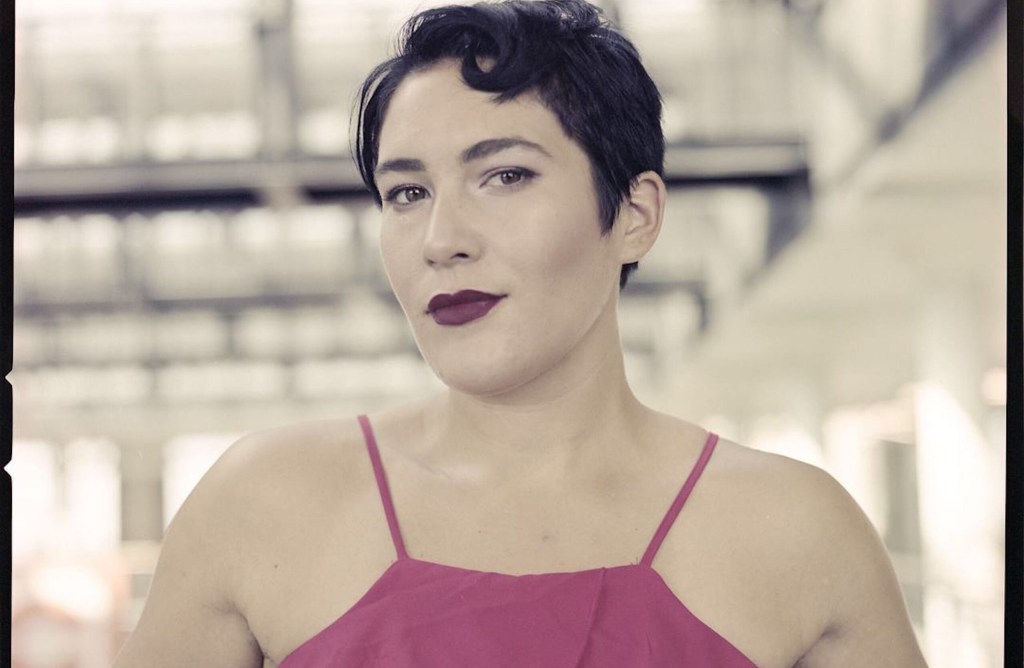