Born and raised in Provo, Lehmann is currently a student in the Studio Arts BFA program at Brigham Young University, while pursuing minors in Sociology and African Studies. These varied interests are represented in pieces that explore Lehmann’s own multi-ethnic and mixed-race identity, as his work confronts questions of race, ethnicity, identity and gender. His prints often explore uncomfortable questions in American history, presenting detailed studies rich in both the depth of his research and the integrity of his artistic process (“Swimming in an integrated pool?” Is illustrated).

Lehmann’s more representative pieces find an interesting counterpoint in the abstractions of Salt Lake City artist Waltman, a self-taught artist inspired by Helen Frankenthaler and Frank Stella. Waltman’s creative interests turn to color and color theory, as evidenced by his choice to create his own oil paintings in search of specific tones. The resulting oil on canvas works then find the artist demonstrating control of saturation and dissipation in both hard lines and fast curves.

The Lehmann and Waltman exhibitions are organized in conjunction with the Main Gallery group exhibition Variant—With the work of Al Denyer, Paul Reynolds and Jorge Rojas — until August 7th. Visit modernwestfineart.com for more information, including gallery opening hours. (Scott Renshaw)

Parsons Dance @ Eccles Center
At the age of 9, a lively Kansas City native named David Parsons was enrolled by his mother in a summer dance academy affiliated with the local event host Missouri Dance Theater. Through this organization, Parsons met Christopher Gillis, a member of the Paul Taylor Dance Company, and received the encouragement he needed to move to New York as a young high school graduate at 17 and try his hand at professional dance.

You could argue that the decision paid off, as Parsons rose through the ranks to eventually become a member of the Paul Taylor Dance Company himself, and move on to high profile work as a guest artist stint with the New York City. City Ballet, and choreographed the dance elements for the millennium heralding activities in Times Square on New Years Eve 2000. But before that, he had already started Parsons Dance in 1985 in conjunction with Tony Award-winning lighting designer Howell Binkley, and the company perform in over 400 cities around the world. Parsons Dance visits the Eccles Center in Park City (1750 Kearns Blvd.) to present its repertoire of over 75 works created by Parsons, as well as other commissions for original choreography. The company prides itself on its commitment to inclusion and diversity both in its business and in its programs, including workshops and sensory performances that take into account the needs of people with the autism spectrum.

George Lopez @ Wiseguys Footbridge
At an age where a lot of people are starting to think about retirement age, it’s possible that George Lopez is busier than he ever was. The veteran artist turned 60 this year and celebrated the occasion by launching George Lopez Tacos in several states (but not yet in Utah). Additionally, a family sitcom concept starring Lopez and his daughter Mayan got a pilot engagement from NBC, and his Once upon a time in Aztlan The Amazon Prime drama series is on the program for 2022. And that is in addition to its ubiquitous presence in TikTok videos and its OMG HELLO podcast available on georgelopez.com

But comedy was what built Lopez’s career, and after 30 years this has also featured hits like his Georges lopez TV series and Lopez tonight talk show, he always takes the stage to show that he has not forgotten his roots in show biz, nor his cultural roots. In its most recent stand-up comedy special, Netflix’s 2020 We will do it for half, Lopez shares with a San Francisco audience his take on a country that still has no respect for Chicanos and Latin Americans, as well as the peculiarities of growing up in a Latin family. And he has a lot of fun with the whitest things he can imagine in our contemporary culture, like gender revealing parties and photographing your food.

Lopez is coming to Utah for four performances at The Gateway Wiseguys (194 S. 400 West) on July 2-3. Tickets are $ 45, available at wiseguyscomedy.com; visit the website for additional information on the event. (SR)

Utah Festival Opera & Music Theater
If you want to talk about what it means to give back to your community, you can’t find better examples than Michael Ballam (pictured). The opera tenor has performed with some of the world’s greatest individual singers and companies, but his legacy will likely give his hometown of Logan its own annual showcase of great theatrical showcases for singing. So, after a hiatus in 2020, the Utah Festival Opera & Musical Theater returns to the downtown Logan home it has served for nearly 30 years, with a month of major productions.

The season kicks off Wednesday July 7 with the premiere of his four main stage productions, Stephen Temperley’s Memory. It tells the humorous and weirder-than-fiction true story of Florence Foster Jenkins, the New York socialite who considered herself a great opera singer despite having a more than slightly difficult time staying on the pitch, told from the point of view of seen by his friend and accompanying pianist, Cosmé McMoon. Thursday July 8 sees the premiere of 33 variations, exploring musicologist Katherine Brandt’s studies of Beethoven’s “Diabelli Variations,” by playwright Moisés Kaufman, award-winning creator of The Laramie project. July 9 brings The Fantastic, the oldest show in the history of musical theater. July 10 launches the poignant story of a 60-year marriage in I do! I do! Learn more about each show by arriving early for the “info” before the show.

Tickets are available on saltlakecountyarts.org for all shows. Visit utahfestival.org for the full schedule and additional information about the show, as well as health and safety protocols. (SR) 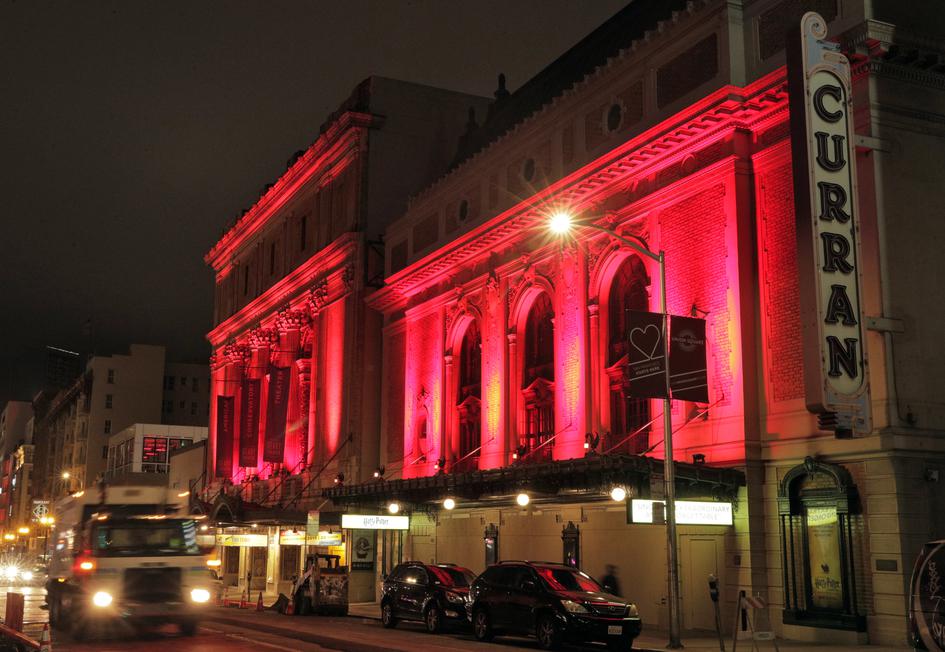