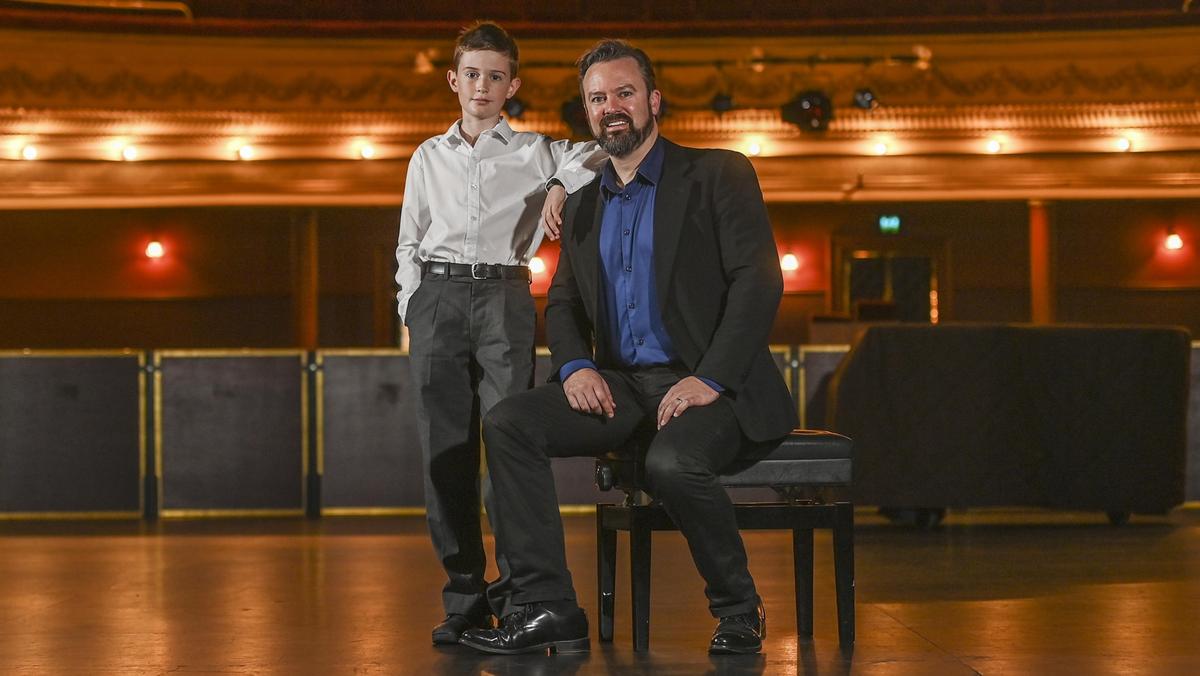 West Australian Opera tenor star Paul O’Neill will perform with his eldest son Thomas, 13, when the company takes the stage next weekend in a double project by Cavalleria Rusticana and Pagliacci.

The popular program was postponed from last year’s lockdown.

â€œWorking with Thomas on stage has been a really wonderful experience,â€ says Paul.

â€œAnd that was a big eye-opener for him too. He saw with his own eyes the amount of effort, emotion, passion and sacrifice it takes to present this amazing art form to the public.

“He also really likes the perks, like the free Milo at break time.”

Thomas is part of the Schola Choir at Aquinas College, where younger brother Joseph, 9, also sings, and the youngest Matthew, 8, is set to audition. Together with piano teacher mother Aleisha and daughter Sophia, 14, a drummer in the rock and concert bands at Seton College, it forms a big musical family.

â€œThomas sang mainly in the choir,â€ says Paul. â€œHe has a teacher, but every now and then I give him some advice – breath control and placement. “

Thomas has a routine of four rehearsals and one lesson per week, singing on Saturdays at St. Patrick’s Basilica in Fremantle, and warming up at the opera.

â€œIt’s exciting, there is nothing like it,â€ he says. â€œIt’s a whole new experience.

â€œIt could be an option,â€ says Paul.

â€œHe has now moved on to the tenor part of the choir. I hope that he will stay there and that he will not become a baritone, â€he laughs.

â€œI like being a tenor,â€ Thomas intervenes. â€œBecause I love the sound that daddy makes. “

Cavalleria Rusticana and Pagliacci are both adult passion and murder stories.

How do you explain this to a 13 year old teenager?

â€œI haven’t been through it all,â€ says Paul. “He’s just excited we’re getting stabbed a bit.” I get stabbed in the first, and I stab myself in the second.

There is also a bit of history repeating itself. Paul was a young WAO artist twenty years ago when Welsh tenor Dennis O’Neill – no parents – sang the lead role in “Cav and Pag”.

Dennis invited Paul to his new school in Wales, where Paul studied on his way to an international career now on hiatus during COVID.

“I’m looking forward to (Cav and Pag) because I played the little part of the guy who laughs at Canio (the first one), and now I’m playing Canio,” says Paul.

He sang each opera separately but never together. “It will be the biggest because it is quite an effort,” he said. “It’s a great song.”

It also helps around the house, says Aleisha.

â€œThese are the two that made me love opera,â€ she says. “I didn’t like it, then I saw these two.”

Cavalleria Rusticana and Pagliacci run at His Majesty’s Theater, July 17-24. 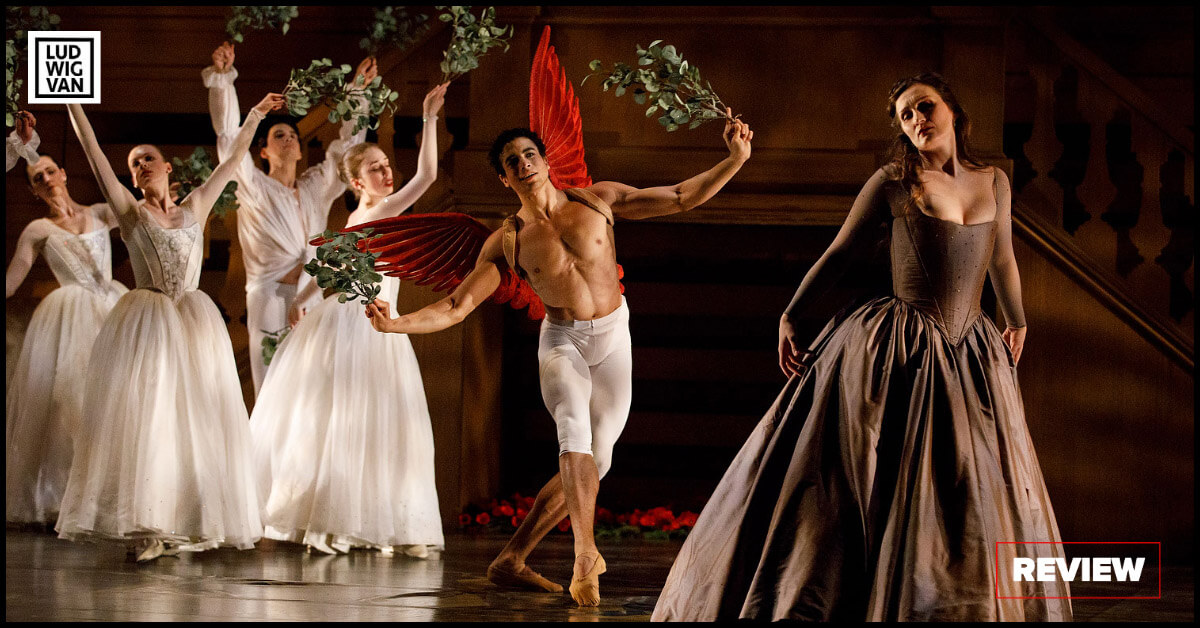 Opera Atelier’s “All Is Love” performs with heart 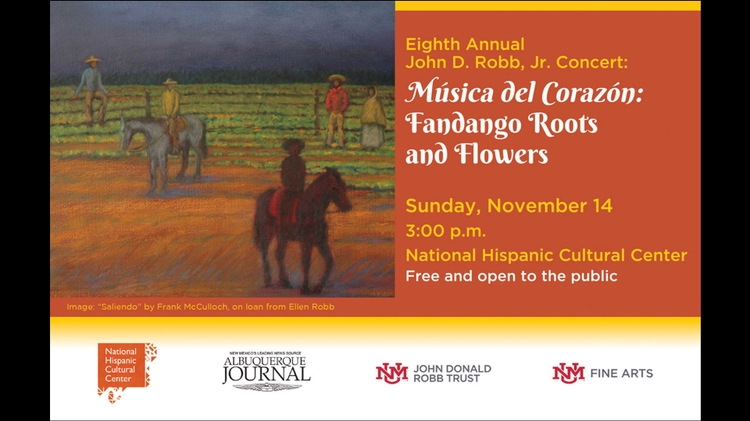