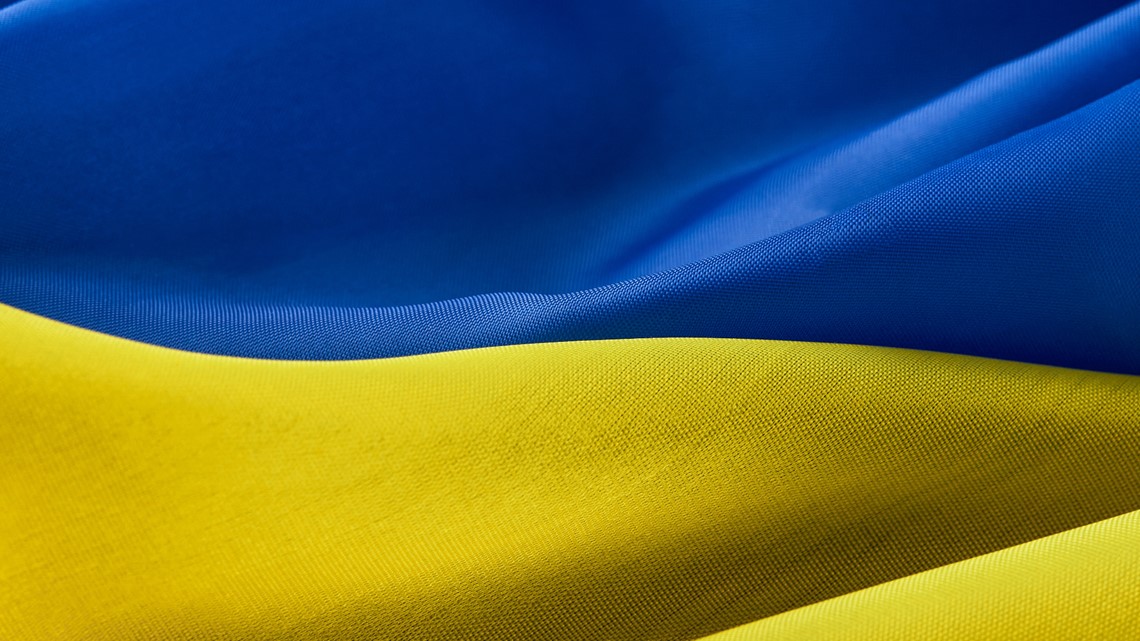 The concert will feature Ukrainian chamber music performed with traditional instruments and featuring an international team of musicians.

The event hosted at Pacific Lutheran University will feature an international team of artists who will perform authentic Ukrainian music with traditional instruments to celebrate the importance of music in the region, including 19th century romantic music. century, some rarely performed art songs of the 20th century. , and works by modern Ukrainian composers.

The aim of the evening is to share Ukrainian sounds which, according to the organizers, are an integral part of the region’s rich cultural heritage. On the program, traditional melodies played on a bandura, the emblematic Ukrainian psaltery.

All proceeds will go to the Leleka Foundation. The US-based non-profit organization supports medical and social support projects in Ukraine. So far, more than $3.5 million worth of medical supplies and equipment have been purchased and delivered to Ukraine and the volunteer-run organization says proceeds will be used to deliver relief directly to communities. war zones.

Anton Belov is a professor of music at Linfield University in Portland and will join the performers as a baritone opera singer. He was born in Russia and says his mother was a Ukrainian refugee in 1941.

“I grew up hearing the stories of his escape. When I saw the photo of Ukrainian refugees fleeing once again, it turned my heart and gave me something to play for,” he said.

The concert will be at 7:30 p.m. at the Mary Baker Russell Music Center, Lagerquist Concert Hall, on the campus of Pacific Lutheran University at 868 Wheeler St. South, Parkland.

Tickets are $10 and children under 18 are free. 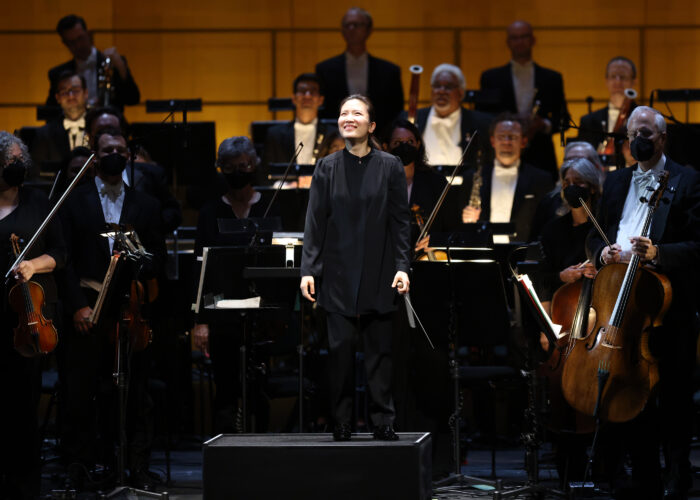