Anything that brings us closer to this experience surely serves Bach’s purposes; in any case, something must be done to extricate these works from the curious sterility of so many modern concerts or from the icy purity of the recording studio. With this in mind, English Touring Opera’s decision to shoot the St. John Passion in semi-stage form conducted by James Conway is a step in the right direction, whatever the practical limitations.

ETO will tour the Passion to ten locations (many, but not all ecclesiastical) over the next few weeks, working with local choirs in each location. On that first night at Lichfield Cathedral there were no less than five amateur choirs, all more or less closely connected with the cathedral community and its school, and arranged on three sides around a platform. central form, upon which stood bandleader Jonathan Peter Kenny and the period instrumental forces of the Old Street Band. With backing vocalists left, right and center, and extending to the sides of the nave behind him, Kenny’s athletic gestures were physical theater in their own right. He also assembled seven soloists, all of whom seemed free to move, gesticulate and reposition themselves pretty much at will.

That was certainly the effect, anyway. Conway and his team went to great lengths for the text; surtitles are provided, and for each of the chorales – the only sections of the work that are sung in English – new translations have been commissioned from eminent spiritual thinkers, including AL Kennedy and Dr Rowan Williams. (There’s an entertaining board game to do there — who’ll be the first to guess the line ‘Drenched in spit and mockery’ was written by Giles Fraser?). The soloists wear mufti, and Conway introduces them as members of a spiritual community: witnessing, exhorting the audience, hugging, and sometimes drifting to the cathedral’s outlying regions to deliver an aria (literally) from the pulpit. The orchestra is also part of the process: oboists and flautists rise at key moments, and a violinist descends to reassure himself with one of the singers.

Presumably, this is the element of the production that will travel, adapting to location and circumstances as it goes – though it’s worth saying that even in the acoustics of the cathedral, the choirs of Lichfield managed impressive clarity of attack and enunciation, and rose enthusiastically up to Kenny. lively and inflected dancing tempos. It really felt like a drama unfolding, and it might have been even more so if specific singers had been allowed to sing specific roles. The role of evangelist was split between the seven soloists, requiring quick transitions which – like everything in the performance – Kenny handled with absolute poise. With no indication in the program or supertitles, it was impossible to know which of the two tenors and two basses (Richard Dowling, Thomas Elwin, Edward Hawkins and Bradley Travis) was singing at any given time. Overall, they were a fresh and warmly communicative team.

Martha Jones’ shadowy mezzo blended poignantly with the understated continuo section, and soprano Jenny Stafford sounded bright and strained with emotion. But countertenor Tim Morgan found the moment it all revolved around, singing “Es ist Vollbracht” with a poised interiority and a haunted, aching sense of desolation that made the huge, silent space above him seem too small. Your experience will be different, of course, but I wasn’t convinced that Conway’s well-meaning but restless direction heightened rather than diffused Bach’s power. Something seemed fuzzy, though it certainly wasn’t the vocals or the playing. Perhaps the drama will ignite as the tour continues, but in the meantime the musical fundamentals are solid. If all else fails, you can always close your eyes. 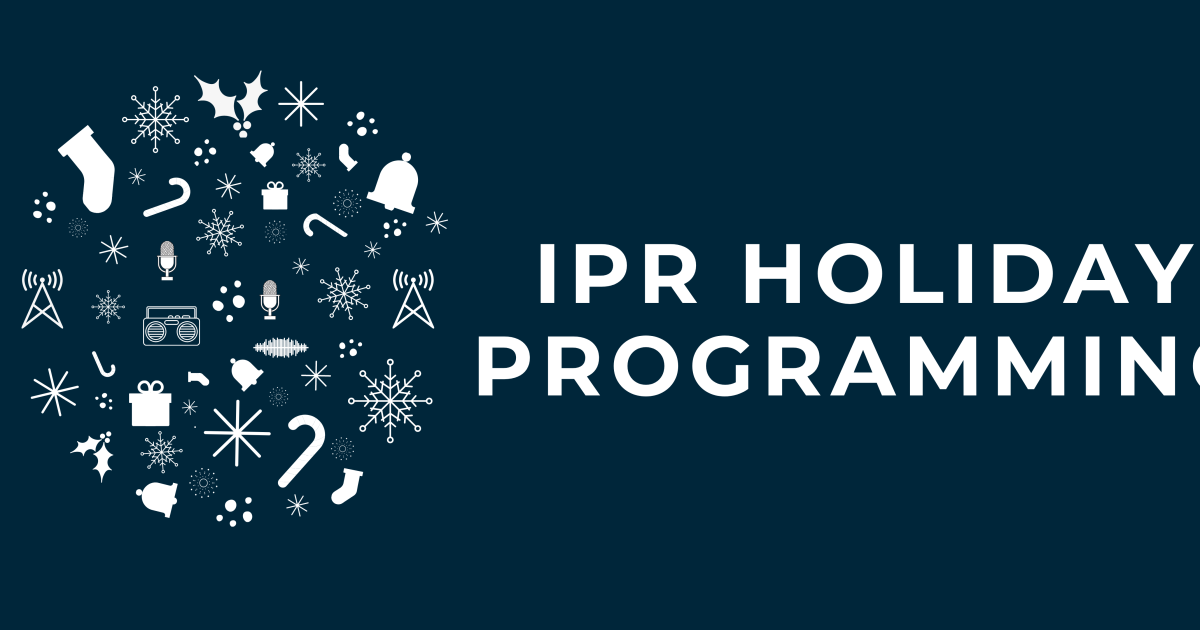