It sometimes happens that an artist defies all musical categorization and Chris Thile is one of those musicians. His stint with Sean and Sara Watkins in bluegrass band Nickel Creek introduced his considerable skills on the mandolin and his subsequent work in Punch Brothers just upped that. He also has an impressive collection of solo albums as well as surprising teams with Yo-Yo Ma, Stuart Duncan and Edgar Meyer, with whom he won a Grammy for “The Goat Rodeo Sessions” in 2013 and in 2014, he and Meyer won the Grammy for Best Contemporary Instrumental Album for “Bass + Mandolin”. Along with Ma and Meyer, Thile released a collection of Bach works titled “Bach Trios” in January 2017. When I heard he was coming to the Waterville Opera House, I requested an interview – my first with him – and I was delighted. when he called me from his home in Brooklyn. He has performed several times in Maine over the years, so I started our conversation by asking him if he had played WOH before.

ThilÃ©: Not that I can remember. I feel like I would remember such a thing, so no, I don’t think so. I’ve only played a handful of times at venues in Maine other than Portland, and it’s been a while. I’m really excited to get up there though.

Q: Well, Joan Baez took the stage there and said it was one of the best venues she’s ever performed in, and it also recently had a makeover.
ThilÃ©: Oh, I can’t wait to hear it! It sounds like heaven, honestly, especially after everything we’ve all been through in the past year and a half. For me, going back to a beautiful room is right at the top of my list of luxuries that I may have underestimated so far.

Q: While preparing our chat, I listened to â€œThanks for Listeningâ€ and I was pleasantly surprised because musically, you are everywhere with classical, rock, jazz and bluegrass influences present on these 10 tracks. What can people expect at this opera performance?
ThilÃ©: Well, it’s a solo performance, just me, my voice and a mandolin, and so very different from anything on “Thanks for Listening” except for a track towards the end called “Balboa”, which isn’t is that mandolin and voice. But it will be a lot like the record this tour is supporting called “Laysongs” which is all mandolin and vocals, it’s my only mandolin and vocals record so far. So I’m going to do things out of that, but also things that kind of weigh on my soul throughout my activity so far.

Q: Can you tell us a bit more about your new solo album? What was the inspiration behind this?
ThilÃ©: I feel like the last year and a half has been a period for a lot of us and it’s a record that reflects that. It’s solo, kind of like a lot of the pandemic has been for so many of us, and it’s a reflection of the texture of that, but it’s also kind of an existential reflection that I have. felt to also reflect how the pandemic has been, at least for me and a lot of my friends. Being able to go back to places like your opera is what I have been waiting for the most: having a whole new batch of material and being able to share it with all of you is what I missed the most, and the record sort of deals with that reflection, from the first song, “Laysong” and ending with Hazel Dickens’ number, “Won’t You Come Sing for Me”. So yes, I can’t wait to be that night!

Q: Now is this album your own compositions – you mentioned a song by Hazel Dickens?
ThilÃ©: That’s six originals and three non-originals. There’s this Hazel Dickens song and then there’s a Leonard Cohen poem that Buffy Sainte-Marie improvised a song about, and then I kind of improvised based on her improvisation of this Leonard Cohen poem; and then there is a piece by the great Hungarian composer Bela Bartok. Towards the end of his life he wrote a solo violin sonata for Yehudi Menuhin, and I play the 4th movement which is a bit of a barn burner that extends beautifully on the mandolin. These are the three non-original pieces.

Q: What about the six original compositions?
ThilÃ©: It was sort of an exercise in putting together a semi-coherent narrative from seemingly disparate pieces of music. In the middle of the record, there’s a solo mandolin piece that I wrote and then the kind of fan records from there, if that makes sense, so it’s right in the middle of the record but the record has was sort of crafted with that at its core, so you hit play and we kind of go to this track, then we get to this track and we kinda get over it with the rest of the record (laughs). ).

Q: What is the criteria for the rest of the material you will be playing during this solo show?
ThilÃ©: Well, I think about where I am and think about who I might play, but everything changes when I take the stage. I know there is a certain kernel that I want to access, kind of like when I was making the record, I knew that “Salt (in the Wounds) of the Earth” was going to be the core of this record, I know this disc is going to be the core of tonight’s material, so I can kind of expand from there. As I do some balances in your lovely room, I will try to get a read on the potential of the evening and the material it suggests to me. And then the cool thing about playing solo is that you are really free to react to what you get from any given audience. When human beings come together in a space with a common intention, it creates a path for a musician to walk with people. Maybe the musician is the guide and maybe the people who are there are the guides, and I feel like as a performer you should be open to one or the other arrangement, so that’s the kind of thing I’m thinking of.

Q: You said early on that you played mostly in Portland in the past – how do you feel about our beautiful state?
ThilÃ©: I’ve always felt a real sense of community every time I have been to Maine, there is a real willingness to get involved there – I can’t put my finger on why that would be, it’s a beautiful part of the country.

Q: I think maybe the willingness to engage you here is because we’re not inundated here with tours like, say, a Boston or a New York City on a daily basis. I think it makes us more grateful when someone comes along and wants to play for us.
ThilÃ©: Of course, of course, that makes a lot of sense. It’s as if absence makes the heart more affectionate or that what is hard to find is perhaps a little more valued.

Q: Exactly! Now, is there anything, Chris, that you would like me to pass on to people reading this article?
ThilÃ©: I guess the bottom line is, and I’ve been lying awake late at night thinking about this, how essential the relationship between music makers and music lovers is, at least, to my happiness and I think of the happiness of many people. The art of music is the collaboration between musicians and the public. We’ve been largely deprived of it over the last year and a half, so these rare and wonderful nights where we come together around music are so precious, and I really appreciate the opportunity to get up there and get on stage and get a feel for the music we’re going to do together.

Lucky Clark has spent over 50 years writing about great music and the people who make it. He can be contacted at [emailÂ protected] if you have any questions, comments or suggestions. 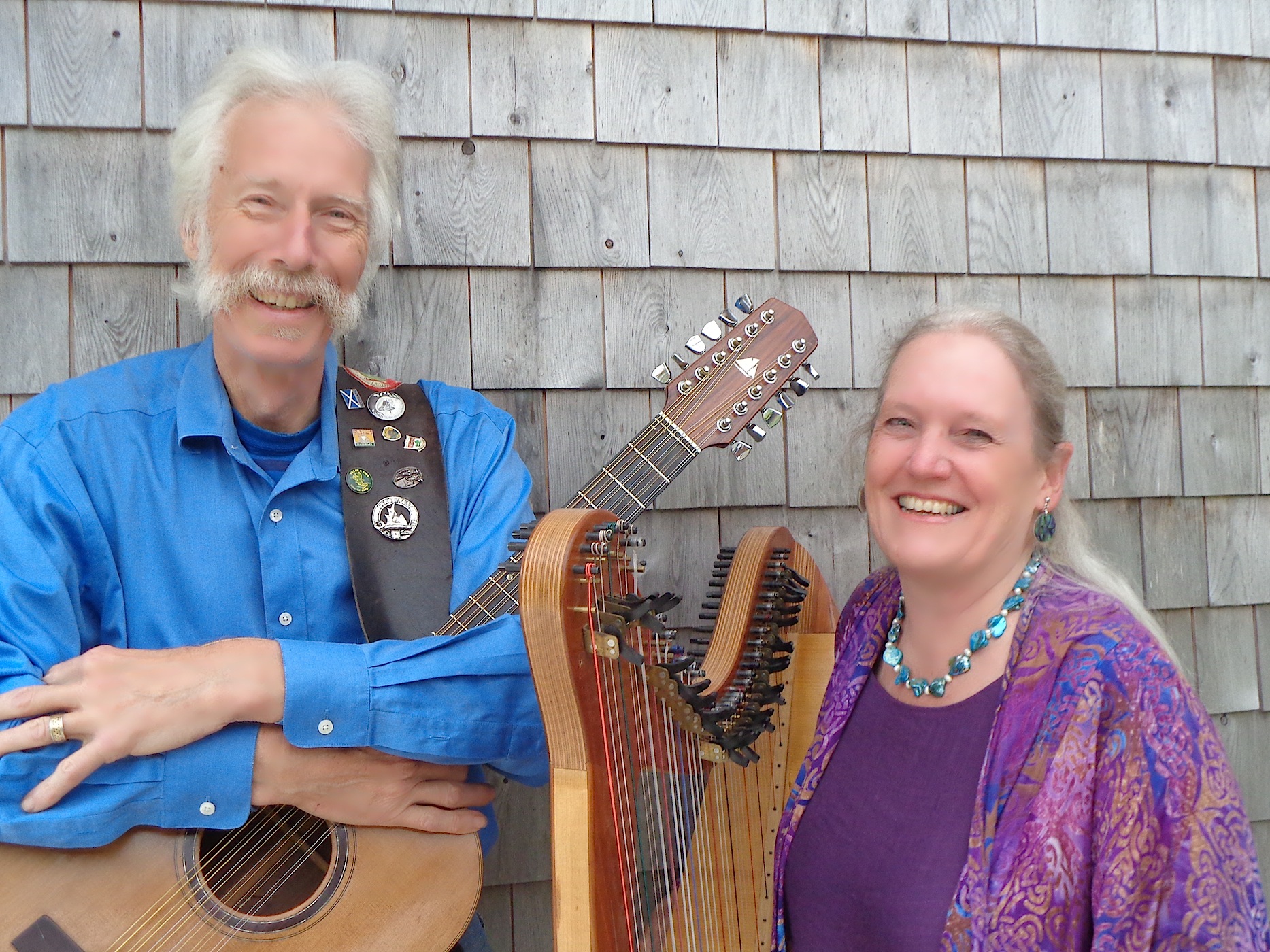