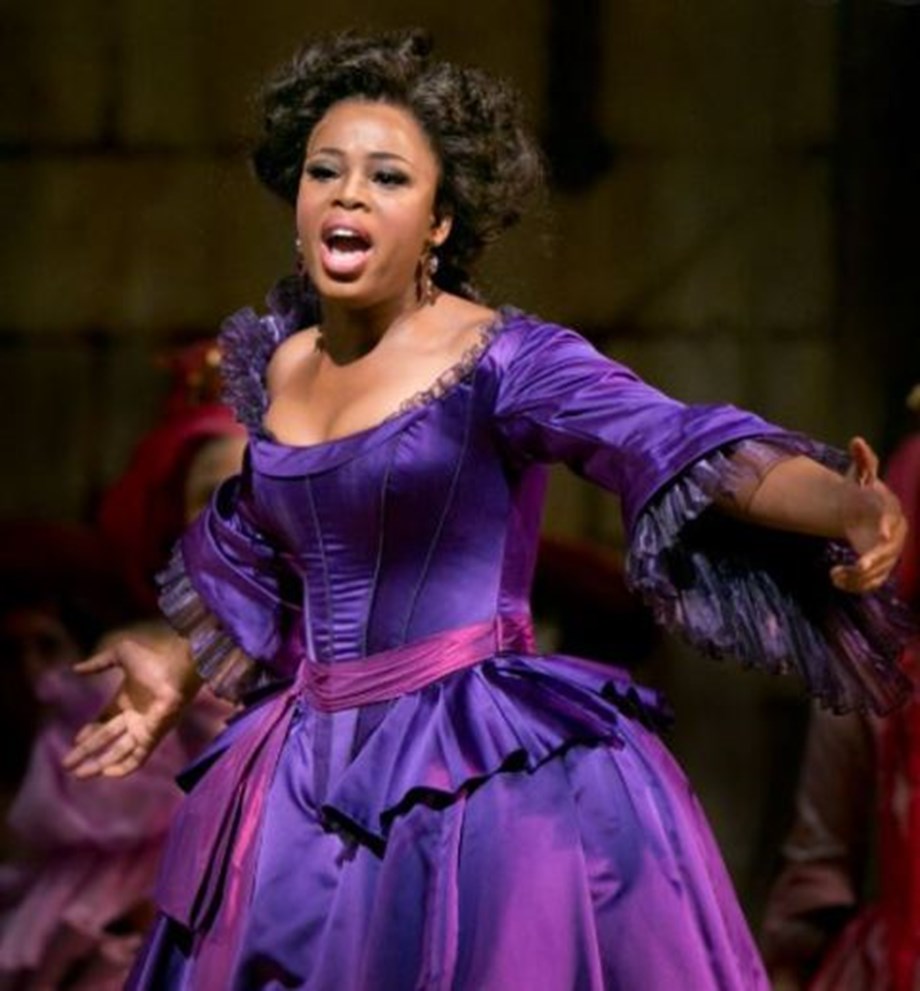 According to the Department of International Relations and Cooperation (DIRCO), the South African embassy in Paris has since written to the French authorities asking for an explanation and a full investigation into the case.

It comes after French police at the airport allegedly detained Yenda for nearly three hours on the grounds that her Italian residence permit was invalid.

The soprano took to Instagram to talk about the “police violence” she suffered at the hands of the police.

“I always read about it on the news and most of my siblings end up being tortured and some fatal cases make the headlines and corpses suddenly appear with made-up stories,” she wrote on the networks. social.

“I am one of the very lucky ones to be alive to see the light of day today with the mistreatment, outrageous racial discrimination and psychological torture and very offensive racial comments in a country to which I have given so much. of my heart and of my virtue to. “

The 36-year-old says officials also took all of her property, including her cell phone, and threatened her.

â€œIt was cold in there and they left me there alone with the landline and a piece of paper they gave me to write down the phone numbers of those I could call. Most refused to speak to me in English. There were over 10 policemen I could hear talking and laughing in the hallway. “

The singer born in Mpumalanga said she has a regular residence permit, which allows her to “circulate” outside Italian territory and valid until September 20, and indicates that it is issued for self-employment.

“Ms. Yende informed the South African embassy in Paris that she had been verbally assaulted by police and that her rights and dignity were violated during the ordeal,” the department said Thursday.

According to the DIRCO press release, following correspondence from the South African embassy in Paris, the department will “canvass” the French ambassador to South Africa based in Pretoria to inform him of its dissatisfaction with the treatment reserved for Yende.

(With contributions from the South African government press release) 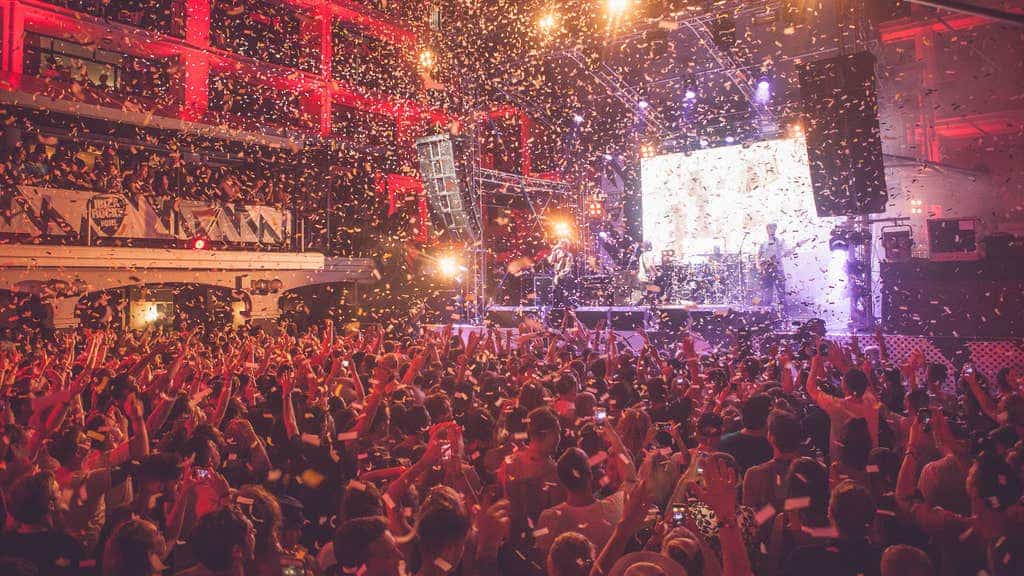 What is happening in and around the beaches