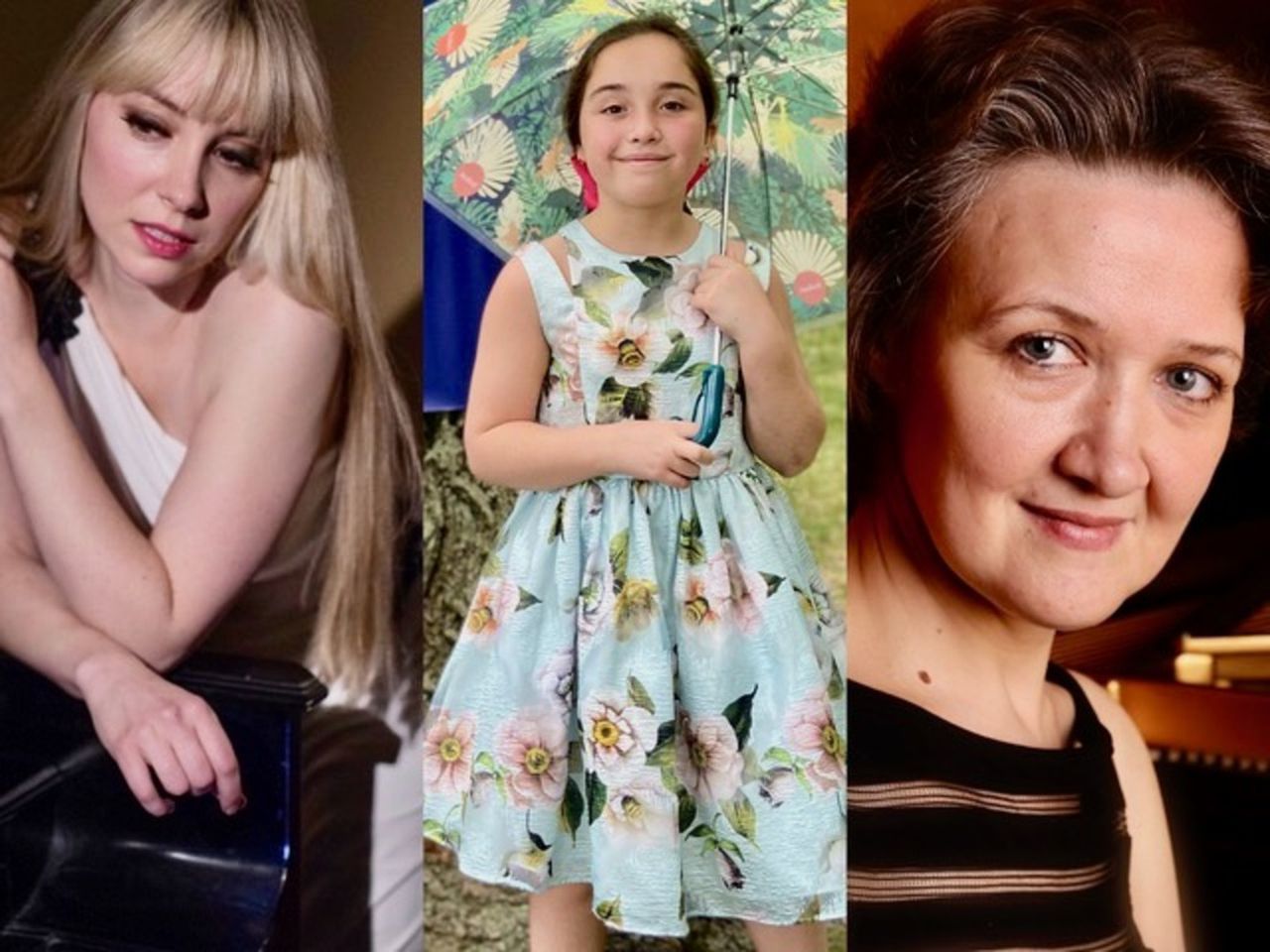 STATEN ISLAND, NY – The Richmond County Orchestra performs “Strike up the Band,” a concert in celebration of Jewish Music Month on Sunday, March 27 at 3 p.m. at the Joan and Alan Bernikow Jewish Community Center in Sea View.

Pieces featured include: “Strike up the Band”, “Take Me out to the Ballgame”, “Crazy”, excerpt from Tchaikovsky’s Piano Concerto No. 1, Overture to Orpheus in the Underworld, Mahler’s adaggietto from Symphony No. 5 , World Premiere of Ryan Berkowitz’s “Did You Thank a Jew Today” and “God Bless America” ​​in Chorus with Guest Conductor Anita Berger.

The career of pianist Olga Gurevich is that of concert performer, chamber musician, accompanist and teacher. She received a master’s degree in piano performance and pedagogy from the Gnesin Academy of Music, then completed her higher education at the Maimonides State Academy in Moscow, Russia. Olga is a laureate of several international piano competitions.

Mezzo-soprano Galina Ivannikova will perform the Ukrainian national anthem with the Richmond County Orchestra to open “Strike Up the Band.”

Space is limited, so advance purchase is recommended.

All NYC COVID protocols will be in place. Vaccine cards will be checked at the door.

ABOUT THE RICHMOND COUNTY ORCHESTRA

The Richmond County Orchestra (RCO) was founded as a non-profit organization in 1998 by local Staten Island musicians and maestro Alan Aurelia. The orchestra has brought professional presentations of the classical arts to the Staten Island community. They have also performed at the Guggenheim, Metropolitan and Jewish Heritage Museums, Washington Square Park and Carnegie Hall. 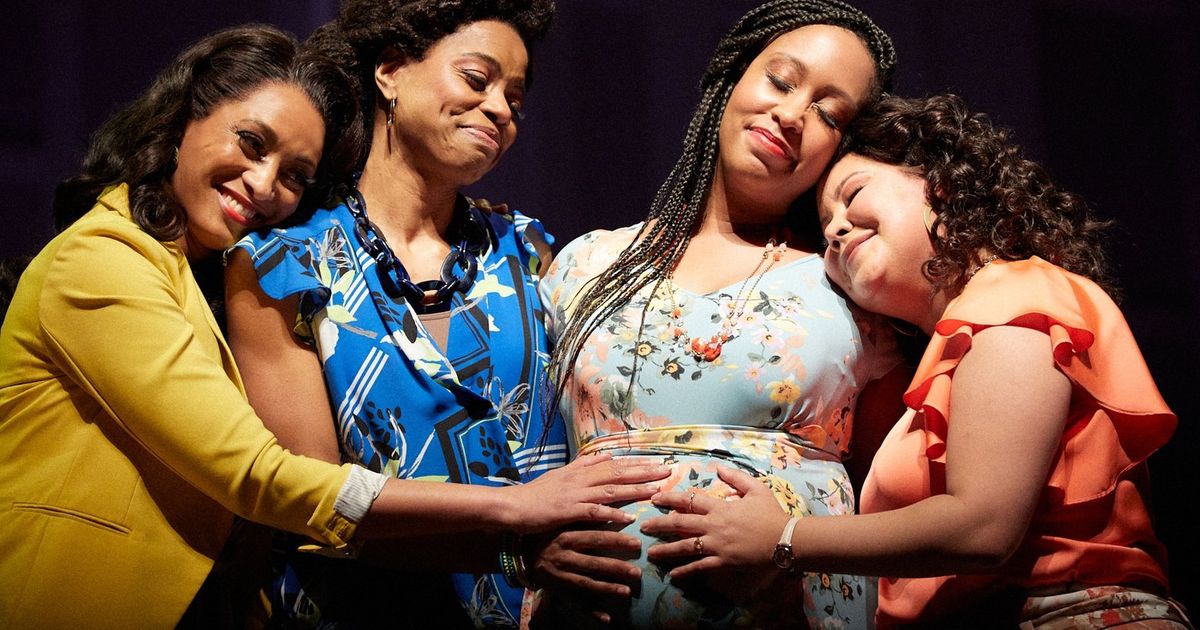