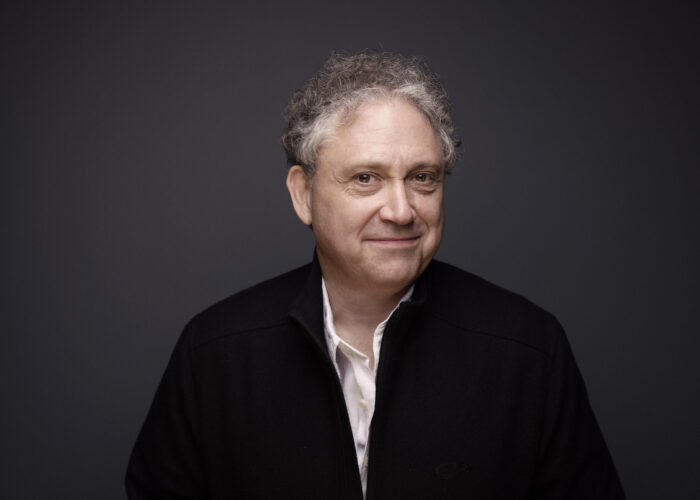 The Philharmonia Baroque Orchestra & Chorale opened its new season on Thursday, October 20, with a show of musical splendor so extraordinary that one longtime observer couldn’t help but do a double take.

In tackling “Theodora”, Handel’s living oratorio on Christian martyrdom, musical director Richard Egarr and his performers did more than just deliver 2.5 hours of beautiful music, superbly played and sung – even if it in itself would obviously have sufficed.

They also established with undeniable persuasiveness that this 40-year-old organization has begun a dynamic new chapter in its history.

To appreciate the importance of this triumphal offering, it helps to take a long view. For most of its existence, Philharmonia has been synonymous with its longtime former music director, Nicholas McGegan.

McGegan spent 35 years leading orchestra and choir on often unforgettable journeys through the Baroque repertoire. Their specialty was above all Handel’s oratorios, English-language vocal works that are endless sources of melodic richness and expressive depth.

But it all ended eventually, and at the end of the 2019-20 season, McGegan resigned, passing the baton to his fellow Englishman. Egarr then arrived amid the COVID-19 pandemic, and his tenure got off to a rocky start with tentative and ill-judged offers.

On Thursday night at the Herbst Theater in San Francisco, Egarr sent a different message forcefully: Everything is under control now. The ship is righted, and wait until you hear what we have in store for you.

The first thing a listener noticed, as soon as Egarr launched the overture, was that the orchestra played with a sturdiness and energy that had been slowly leaking from his performance for years. Instrumental colors that had become a little pale looked newly bright; the players ripped through the music with a rhythmic alertness that was glorious to behold.

Part of that must surely be due to large-scale staff turnover. Looking around the Herbst stage was to meet a host of unfamiliar young faces. They were led by concertmaster Manami Mizumoto, a violinist fresh out of the historic performance program at the Juilliard School of Music in New York, but throughout the ensemble there was a wonderful surge of responsiveness.

The Chorale, too, has taken on a new face under its new director, Valérie Saint-Agathe, who recently added this position to a portfolio that includes directing the San Francisco Girls Chorus. In his contributions to Thursday’s performance – by turns tender and lively, detailed and thunderous – the singers responded to Egarr’s prompting with the utmost eagerness.

Finally, but equally important, no Handelian performance is complete without a roster of solo singers to deliver the work’s dramatic substance, and “Theodora” has that too.

The story revolves around the main character, a 4th-century Christian noblewoman from Antioch, who embraces death rather than submit to the worship of the Roman gods. (Between “Theodora” and San Francisco Opera’s thrilling production of Poulenc’s “Dialogues des carmélites,” Christian martyrdom is suddenly a trend on Bay Area stages.) She has a lover, Didymus, a Roman soldier whom she converted to Christianity, as well as a loyal sidekick, Irene.

The Philharmonia performance is unstaged, but the main plot points come through as clearly as they should, especially given the infectious success of all the singers.

French soprano Julie Roset, singing in a small but perfectly crystal-clear tone, made an appealing Theodora, and San Francisco countertenor Aryeh Nussbaum Cohen added to her growing catalog of memorable local appearances with a brilliant and detailed performance in as Didymus.

The big surprise of the evening, however, was the magnificent local debut of British mezzo-soprano Helen Charlston as Irene. Charlston’s vocal tone possesses a startlingly beautiful weight and weight, which she unfurls with irresistible urgency throughout the tender and bravura passages. May she come back soon and often.

There were more familiar delights from bass-baritone Dashon Burton, who thundered menacingly as the evil Roman governor Valens, and Thomas Cooley as Didymus’ friend Septimius.

Everyone contributed to the glory of the evening.

And none of that splendor has taken away from the organization’s long history of success in this repertoire; no contrast was established or implied. On the contrary, this “Theodora” has established that Philharmonia remains in good hands and that its public has much to look forward to in the years to come. 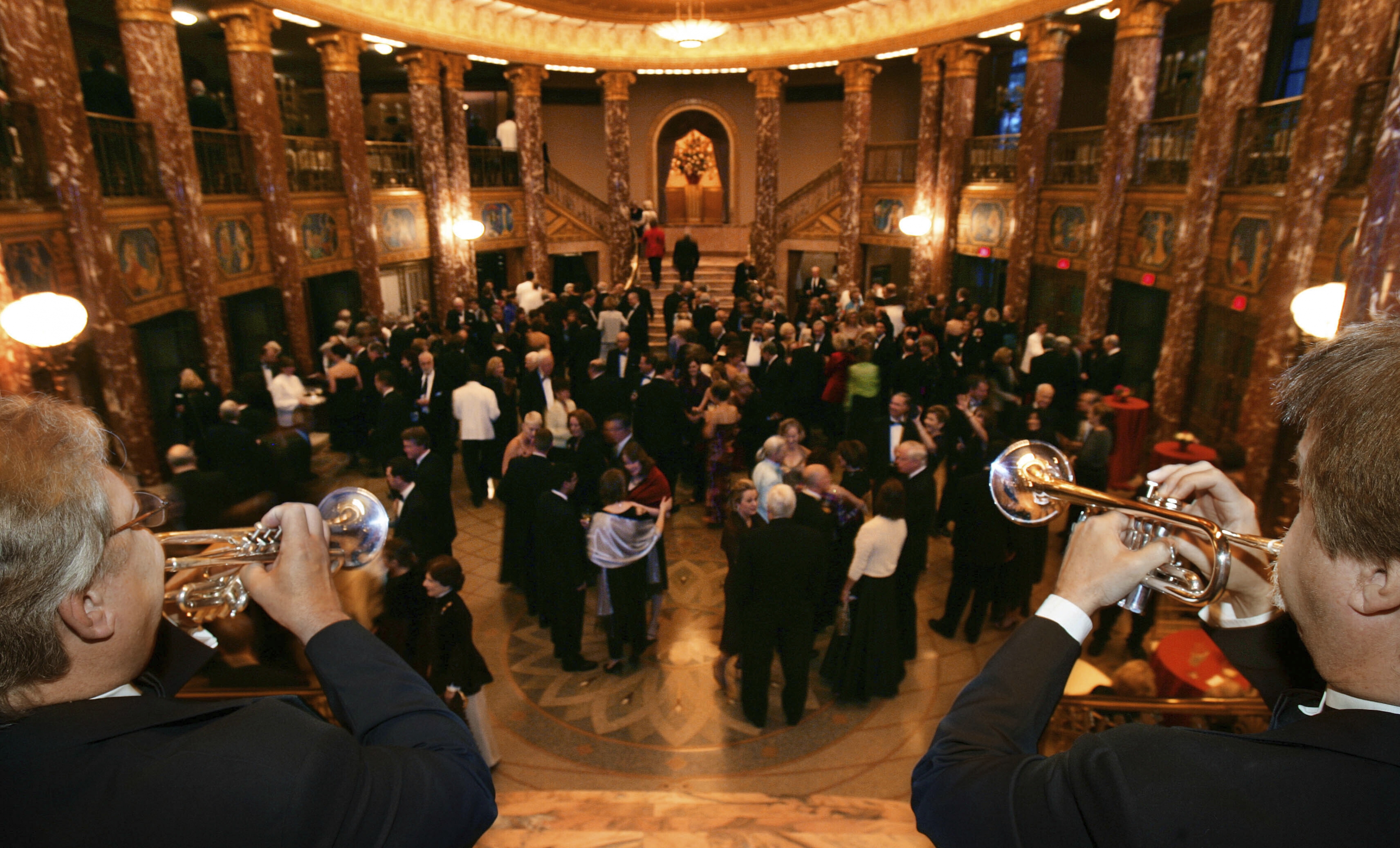