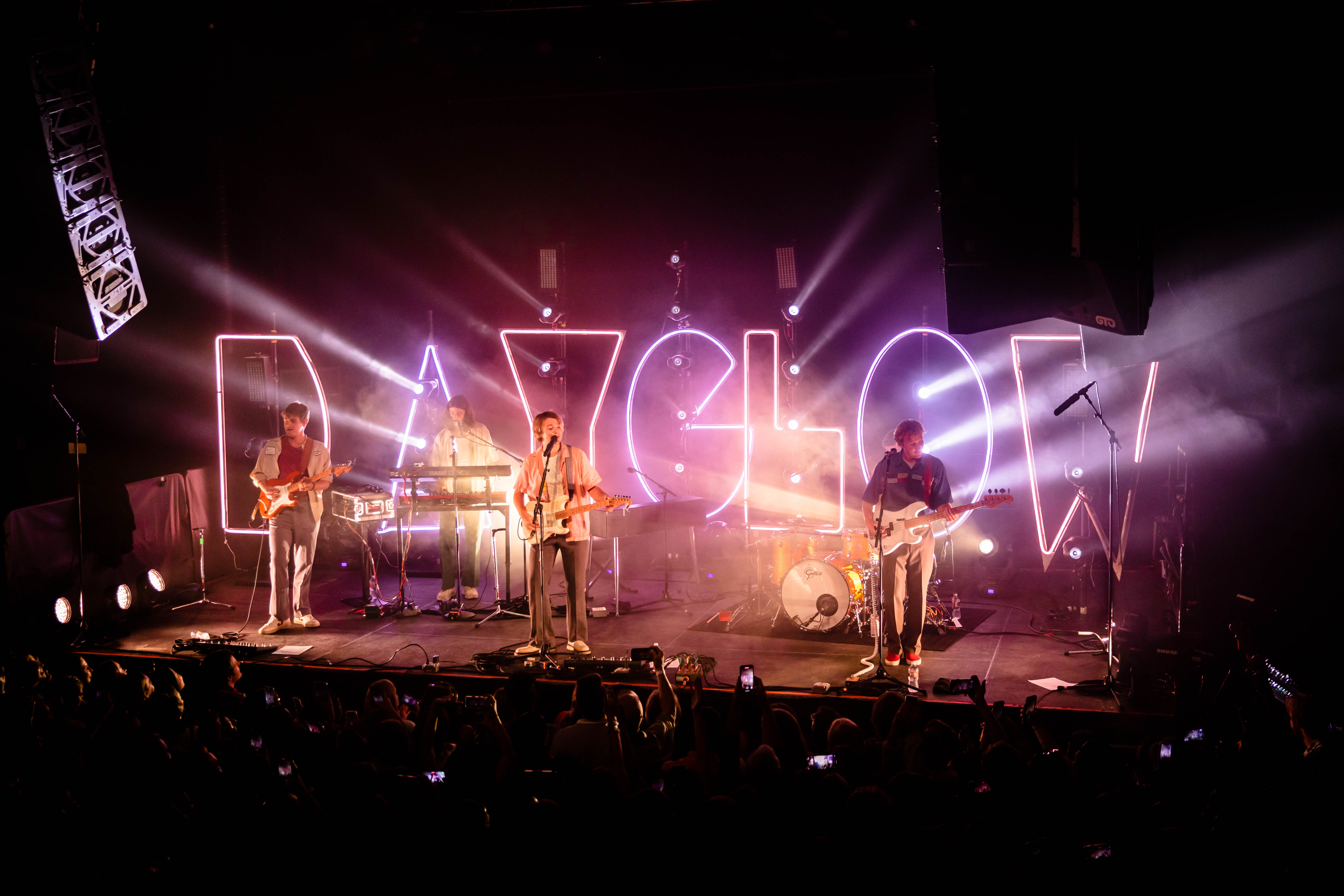 Last night, indie-pop group Dayglow embraced the fun innocence and quirky suburban sound at Summit Music Hall. The stripped-down show, which included all the essentials of a great performance, no more and no less, allowed the band to stick to the formulas that make their songs so enjoyable. There hadn’t been a lot of experimentation here, other than a few wonderfully placed guitar solos, and that’s okay., their simple yet effective song structure, combined with great stage presence and youthful energy, created an undeniably enjoyable and pleasantly accessible concert experience.

Summit Music Hall is the perfect size for a promising band like Dayglow. The sold-out show was packed from wall to wall, but there was a feeling that if it was much bigger, the privacy and innocence that make their show so enjoyable could have been lost. The crowd knew almost all the refrains and sang as loud as they could, completely filling the space with tangible awe. Dayglow has a cohesive, heartfelt style that doesn’t need a grand opera or a thick string section. In fact, it could hurt what the band stands for – a friendly, straightforward sound created to escape a harsh and confusing world.

It was immediately clear how excited the band was to perform a sold-out show outside of their home base in Austin, Texas. As Struble awkwardly danced to the microphone, casually waving his arms in a pleasantly uncoordinated manner, it was clear he enjoyed every step on the stage. 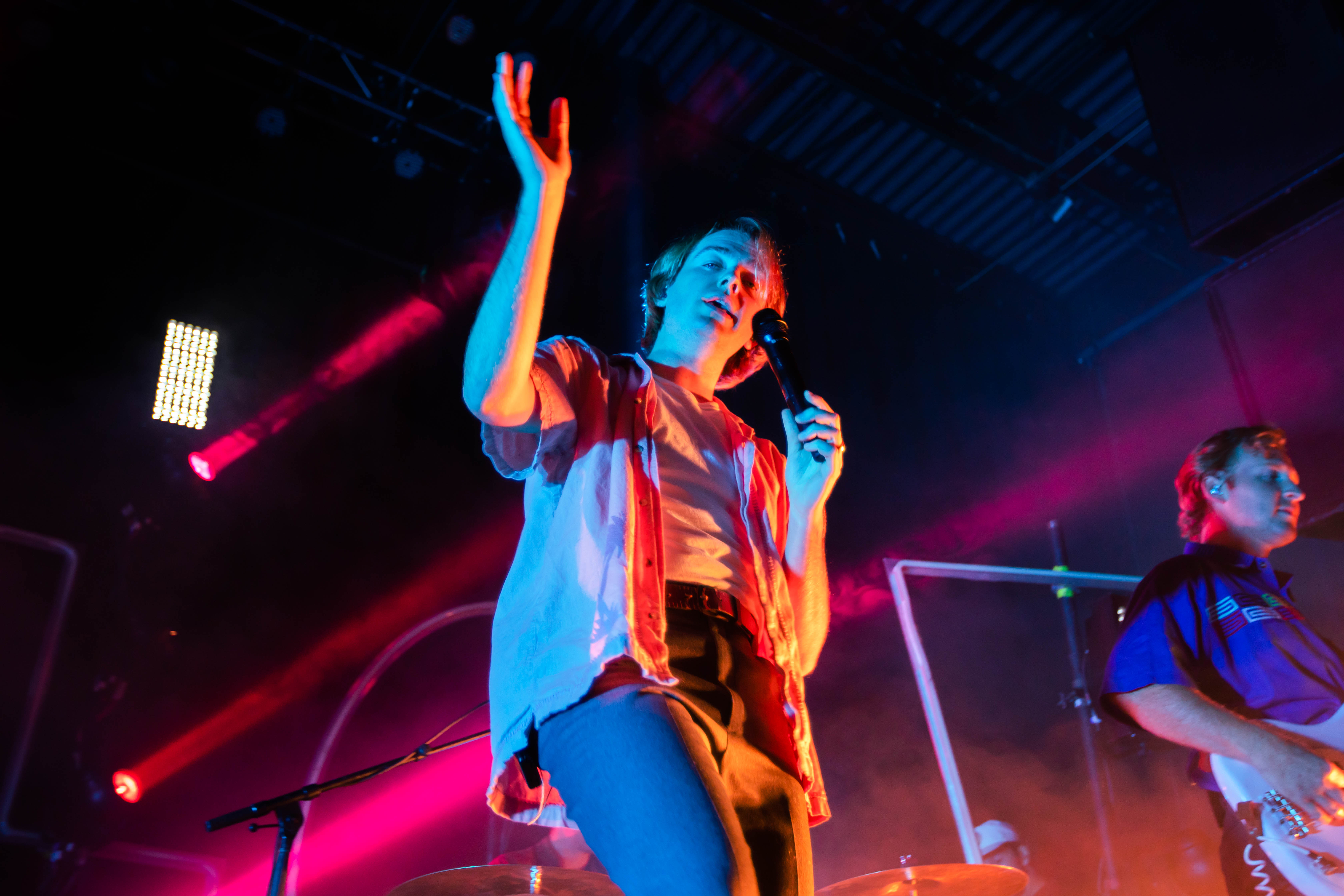 They started the show with “Something,” a playful ode to kiss each other amid the pressures and traps of social media, followed by the disco-pop track “Medicine,” which featured a light guitar duet and baseline. groovy strangely reminiscent of “The Less I know, the better. The crowd mirrored Stuble’s disco beat and awkward dance, engulfed in casual carefree as each person moved in whatever way they saw fit. The crowd didn’t care how they looked as they moved two left feet from side to side.

That energy continued throughout the night with tracks like “Fair Game” and “Balcony,” two songs with incredibly catchy melodies and relevant stories about growing up and making sense of the world. These themes remain consistent throughout Dayglow’s discography, particularly on Struble’s debut album. Blurry brain, an exploration of the trials and tribulations of the eighteen-year-old’s eerie headspace during difficult life transitions. 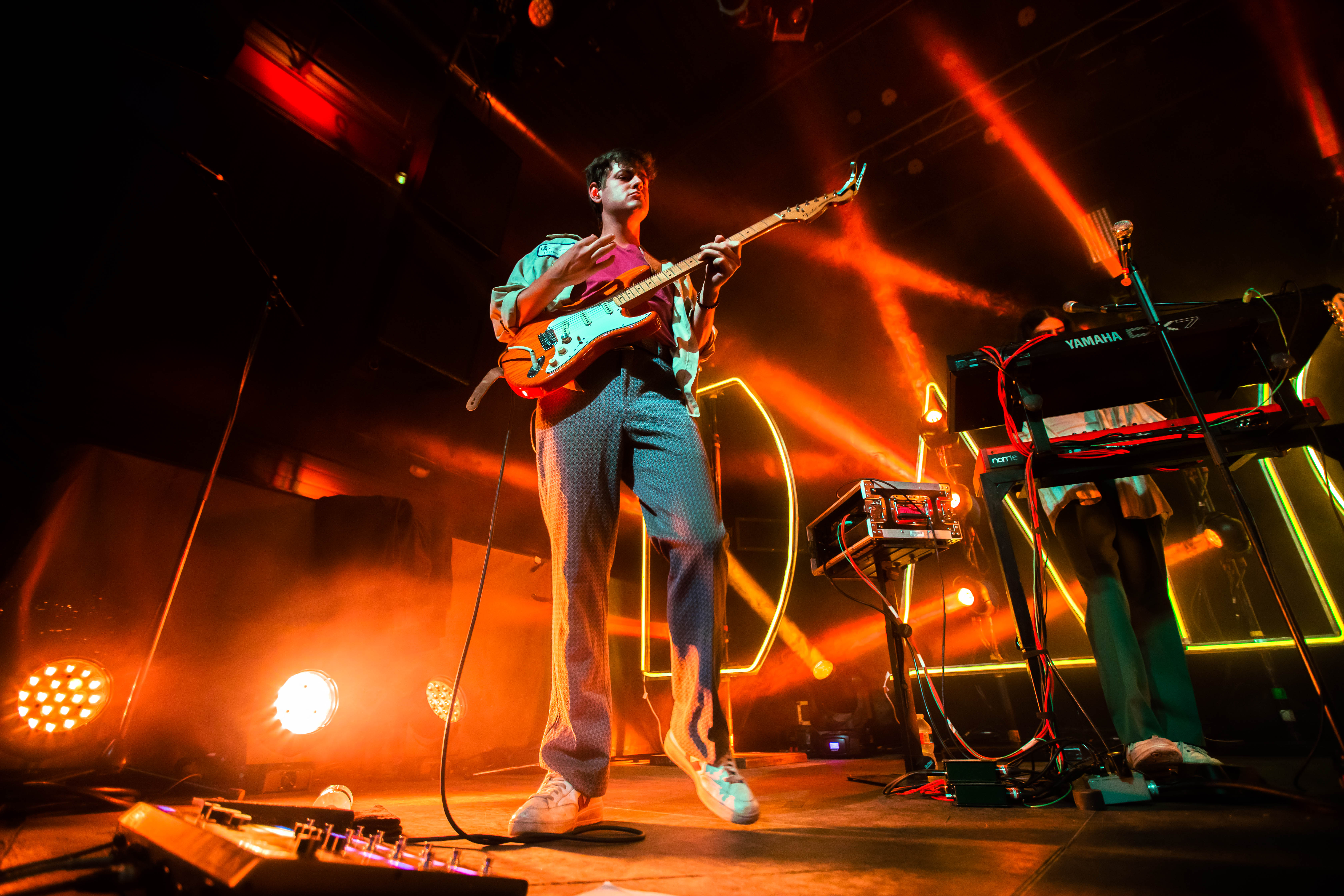 Dayglow put on some pleasantly surprising tracks during the back half of their performance while maintaining the group’s relaxed demeanor and approachable sound. For example, Struble released a 12-string acoustic guitar for a few songs, including “Woah Man,” which added some nice variety to the performance before performing their hit “Can I Call You Tonight”. The song was an outstanding climax of an utterly enjoyable concert experience, and the crowd shouted out every word as they danced in uncoordinated unison and embraced her youthful release.

The band concluded their show with Tears for Fears’ iconic “Everybody Wants to Rule the World,” a song perfectly suited to Dayglow’s disco-pop-inspired character, lyrics and sometimes sound, followed by a final performance of their own “I Want to Run the World”, in an accelerated, alternative-punk live performance reminiscent of Green Day’s greatest hits. 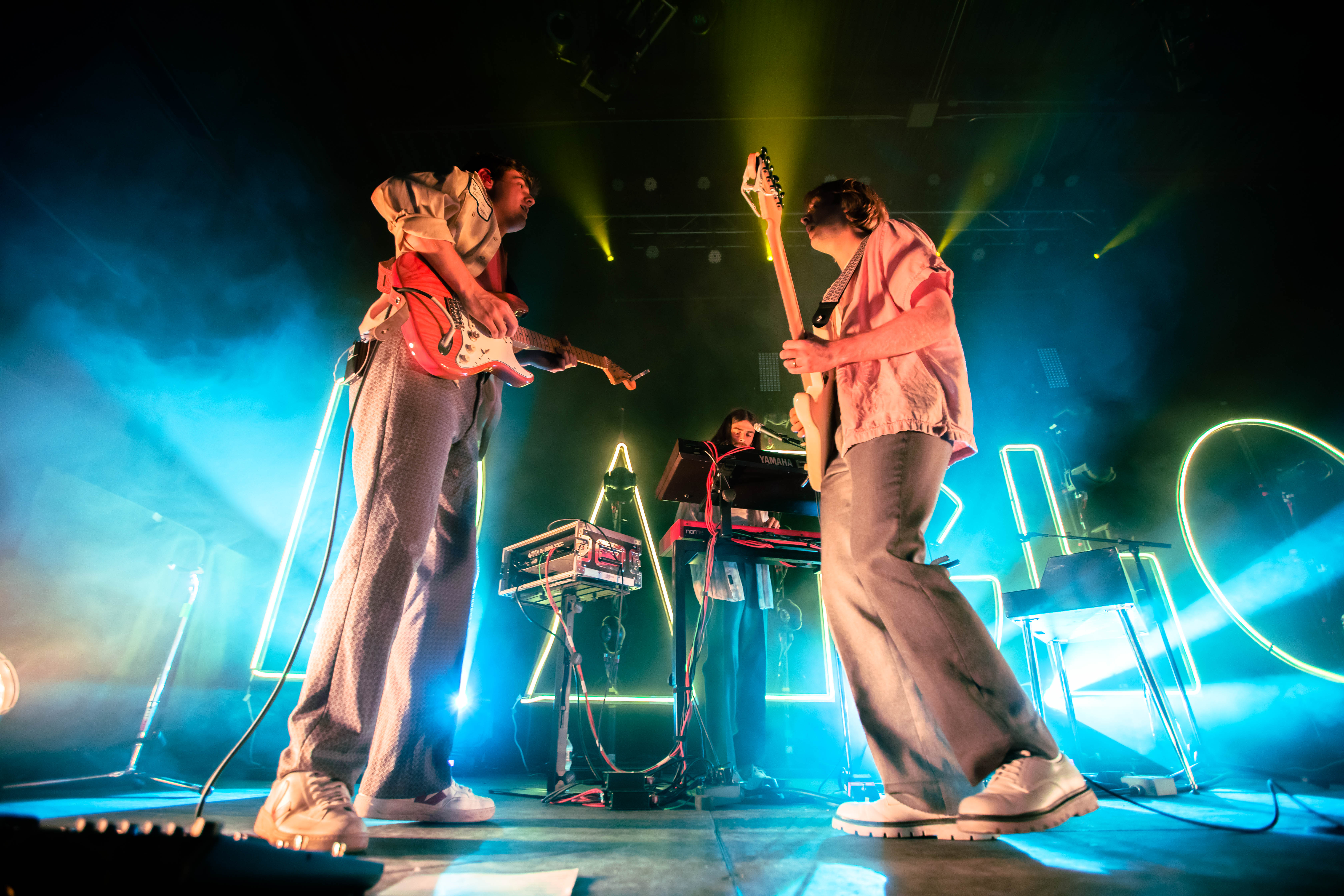 The sound of Dayglow is like a coloring book, filled with surprisingly engaging moments and simple structures. They weren’t coloring too much outside the lines. Instead, they made sure every song was filled to the border with Crayola and pastel sounds inspired by teenage virtues. Their music is the sound of Generation Z coming into adulthood and finding their way into the real world, trying to hold onto their youth while simultaneously enjoying the freedom of a young adult. Their performance at Summit Hall represented that energy in every way.

All photographs by Kennedy Cottrell

Can R Kelly’s verdict lead to change in the music industry? | R Kelly