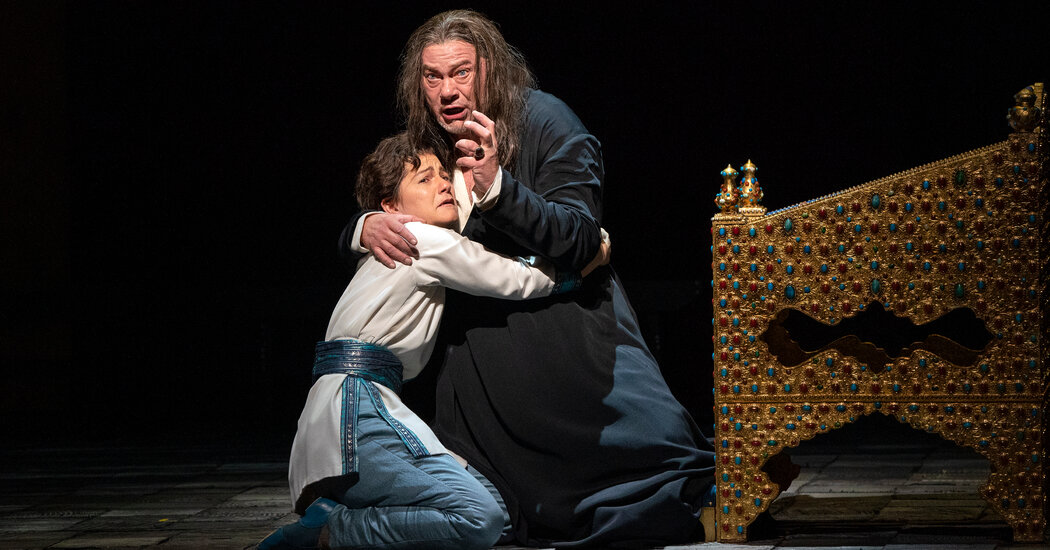 You may have heard of the much-publicized monument with which the Metropolitan Opera opened its season on Monday: Terence Blanchard’s “Fire Shut Up in My Bones”, his first work by a black composer. Going under the radar was the least important but still important step that followed Tuesday, when the company finally performed the original 1869 version of Mussorgsky’s “Boris Godunov”.

Opera is littered with competing editions and unclear author intentions. Is Giulietta’s number anterior or posterior to Antonia’s number in “Les Contes d’Hoffmann”? Do you sing Verdi’s masterpiece in Italian under the name “Don Carlo” or – as the Met will do for the first time in its history at the end of this winter – in original French under the name ” Don Carlos ”?

But probably no major work is as upset as “Boris Godunov”. Mussorgsky had never written an opera when he created this often abrupt, raw, somber and sober score, strangely devoid of interest on a czar in difficulty and his country in difficulty. We’re not sure exactly why she was turned down by the Imperial Theater Management, but the main reason may have been trivial: the play was missing a major female character.

So Mussorgsky happily (maybe even happily) revised, adding material – including Marina, a sort of grande dame – and removing pieces; a version of this version was premiered in 1874. Then, after Mussorgsky’s death, his friend Rimsky-Korsakov took it upon himself to re-orchestrate, reconfigure and sometimes recompose the work to make it more colorful and less idiosyncratic. This seems scandalous to us, but without Rimsky, “Boris” would never have entered the international repertoire at the beginning of the 20th century.

Over the past 50 years or so, as part of a general vogue for presenting art as its creators envisioned it, Rimsky’s scintillating interventions have fallen out of favor in favor of Mussorgsky’s more austere orchestrations. But its revised version, after 1869, remained the norm. Or, more precisely, an amalgamation: the available options served as a sort of catch-all, with scenes and passages kept or left out at will, and ordered in different sequences. (That all of this is possible shows how odd and episodic the work is, as well as how compelling it remains in almost all of its forms.)

So it was not unusual that, when the current Met production premiered in 2010, it could contain, among other choices, both the act set in Poland (according to Mussorgsky’s revised version) and the scene of St. Basil’s Cathedral, which had been cut after 1869. It was a sprawling affair of two intermissions of nearly four and a half hours.

The still rare version of 1869 has about half of it, in a single act of seven scenes presented at the Met without an intermission. (The edited edition is by Michael Rot.) This is by no means an abbreviated “Boris”. But conducted with cool and efficient clarity and seriousness by Sebastian Weigle, it is certainly a flexible evening, a sour cliché of a demanding and easily manipulated population and of the leader whom the crowd cheers and insults in turn: the title character. , privately tormented by guilt, came to power by assassinating the 8-year-old heir to the throne.

The almost unfurnished setting of the Met, which director Stephen Wadsworth picked up at the last minute in 2010 and which works well in this version, allows for smooth scene changes and reflects the austerity of Mussorgsky’s original vision. . . His orchestra does not act as a full-fledged Wagner-style character, nor as a melodic interlocutor. (There aren’t many melodies.) Instead, it serves as an undercurrent and atmosphere for exposed vocal lines suited to the rhythms of Russian speech – anticipating Debussy’s ‘Pelléas et Mélisande’, which borrows audibly from “Boris” and Janacek. Skillfully handled, the technique allows the opera to be talkative while always flowing forward.

And it was a cast of loud, articulate singing talkers, led by the star of the 2010 production, bass René Pape, his voice as polite and confident as ever like Boris. If the tonal pleasures of the Pope have often seemed to come at the expense of lively characterizations – as in his beautiful and bland Gurnemanz in Wagner’s “Parsifal” – he adapts to the restraint of this conductor, of this choir and of this production.

This staging is the occasion of several debuts accomplished at the Met: the bass Ain Anger, commander in monk Pimen, who predicts the fall of Boris; tenor David Butt Philip, bright but dark like Grigory, who proclaims himself Dmitry, the rightful heir to the throne who is said to have been slain; baritone Alexeï Bogdanov, firm and frank like the noble Shchelkalov; and tenor Maxim Paster, tanned and cynical like Prince Shuisky.

Bass-baritone Ryan Speedo Green, the best singer of “Fire Shut Up in My Bones”, has here a power as rich and unforced as the drunken monk Varlaam. Mezzo-soprano Tichina Vaughn, as a zesty inn hostess, and tenor Miles Mykkanen, as the mad saint who haunts Boris, are both excellent.

Should we prefer the original from 1869? In fact, I find that the end of the revised version – the angry mob, doomed to revolution, is once again transformed into intimidated fervor, this time by the fake Dmitry – more effective and haunting than the curtain falling on death. of Boris, in particular in that of Pope. smooth performance here. But I don’t miss the Polish number, which has always seemed a bit out of place in its deployment of lyrical conventions. And the work’s general pessimism seems better suited to its original laconism than on a more epic scale.

My answer, at least today, is yes.

Until October 17 at the Metropolitan Opera in Manhattan; metopera.org. 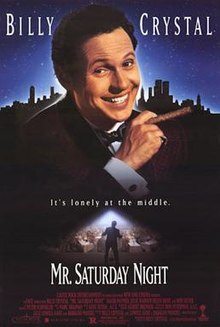