Sydney-based baroque opera company Pinchgut can always be counted on for something original and their 2022 program, announced today, is no exception. Concerts of music by Monteverdi and Vivaldi in Sydney and Melbourne sit alongside two operas by Cesti and Charpentier – both important Australian premieres – and the company has hired many top-notch singers to carry them.

Catherine Carby in the role of Medea. All photographs are courtesy of Pinchgut Opera

The major work, which will be presented at the City Recital Hall in Sydney from December 1 to 7, 2022, will be Medea, the greatest opera by Marc-Antoine Charpentier and one of the most beautiful lyrical tragedies of the time. Originally scheduled for 2020, the pandemic has delayed production so far, but this will be the first time this French Baroque masterpiece will be seen in Australia. Composed on a French libretto by the great Thomas Corneille, Medea premiered at the ThÃ©Ã¢tre du Palais-Royal in Paris at the end of 1693 and operated for three months. The only opera that Charpentier wrote for the AcadÃ©mie Royale de Musique, it was well received at the time and, thanks to a pair of pioneering recordings by William Christie and Les Arts Florissants, the opera received a reception similar to our era.

A tale of the myth of Medea and Jason, the work stages love, betrayal, murder and infanticide with a brilliant scene in the third act where Medea raises the forces of hell to take revenge on the fickle Jason before finally leaving on a chariot drawn by dragons. Justin Way, currently production manager at the Teatro Real in Madrid, has the task of making this batch a success. Pinchgut artistic director Erin Helyard will lead the Orchester des Antipodes with Cantillation providing the chorus. Internationally renowned Australian mezzo-soprano Catherine Carby will play the frenzied Medea, with Michael Petrucelli as Jason, her deceptive lover. The cast also includes Cathy-Di Zhang, Andrew Finden and Adrian Tamburini.

The company’s other opera is a much rarer beast (and another Australian premiere). Italian composer Pietro Marc’Antonio Cesti (1623-1669) was one of the leading opera practitioners of his generation and OrontÃ©e was one of his greatest successes. Premiered in Innsbruck in 1656, it was performed 17 times over the next 30 years, making it one of the most performed works of the time. (Apparently even music-loving diarist Samuel Pepys had a copy of the score). Forty years ago, the revival of RenÃ© Jacobs (also in Innsbruck) brought it to our attention but it has rarely been performed since. A story of love, disguises, jealousy, and the demands of duty and the state, it’s a light affair with plenty of opportunities for fun and play. Anna Dowsley runs an excellent cast which includes Pinchgut regulars Max Riebl, David Greco, Jacqueline Dark and Andrew O’Connor with debuts alongside New Zealand tenor Jonathan Abernathy and American soprano Sofia Troncoso. The opera will be directed by Constantine Costi, director of Pinchgut’s 2020 opera film A delicate fire, and directed by Helyard. It is scheduled to take place at the City Recital Hall in Sydney from May 26 to June 1.

Before that, the season opens in early April with concerts in Sydney and Melbourne titled The spiritual forest. Published in 1641, the important collection of Monteverdi Selva Morale and Spirituality is the largest anthology of sacred music of its time and a summary of church music written by the now 74-year-old composer during his Venetian period. Helyard conducts Cantillation and an ensemble of instrumentalists from the Orchester des Antipodes in a selection of vocal works ranging from sacred madrigals to liturgical pieces and where everyone is likely to be a winner.

Finally, concerts in September will present Women of the PietÃ , with an ensemble of singers and players led by Miriam Allan fresh out of her captivating performance at the funeral of Prince Philip, the late Duke of Edinburgh. The â€œRed Priestâ€ was famous for the music he composed especially for the orphan women and girls of the Ospedale della PietÃ  in Venice and the concerts aim to recreate the sonic splendor and sound of the music performed under his direction. Helyard will conduct a choir of 12 women plus an instrumental ensemble.

The company also plans to continue its successful online offering through Pinchgut At Home. Both concerts are confirmed as part of a digital season and it is hoped to include at least one of the operas, although those details are not yet finalized.

Full details of the season are available on the Pinchgut Opera website. 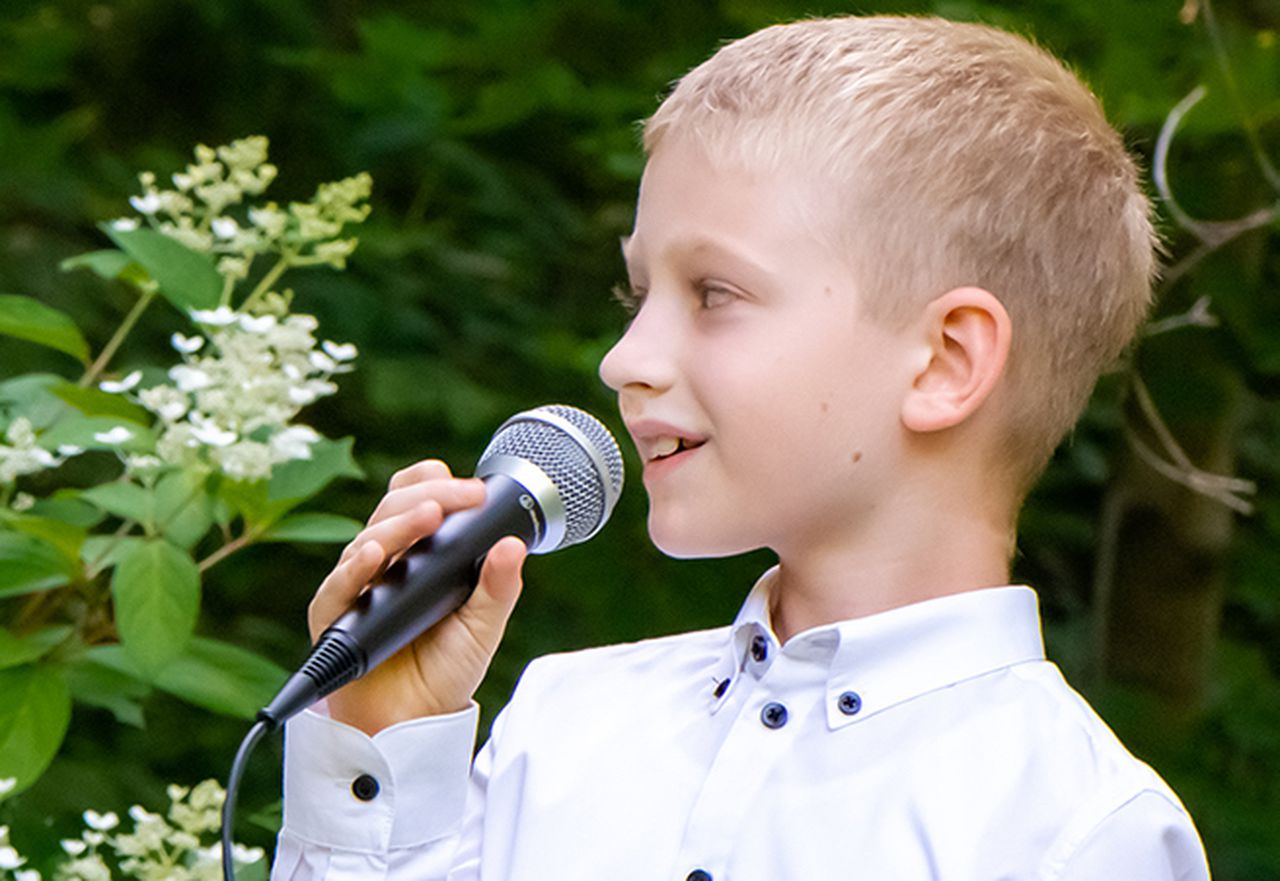 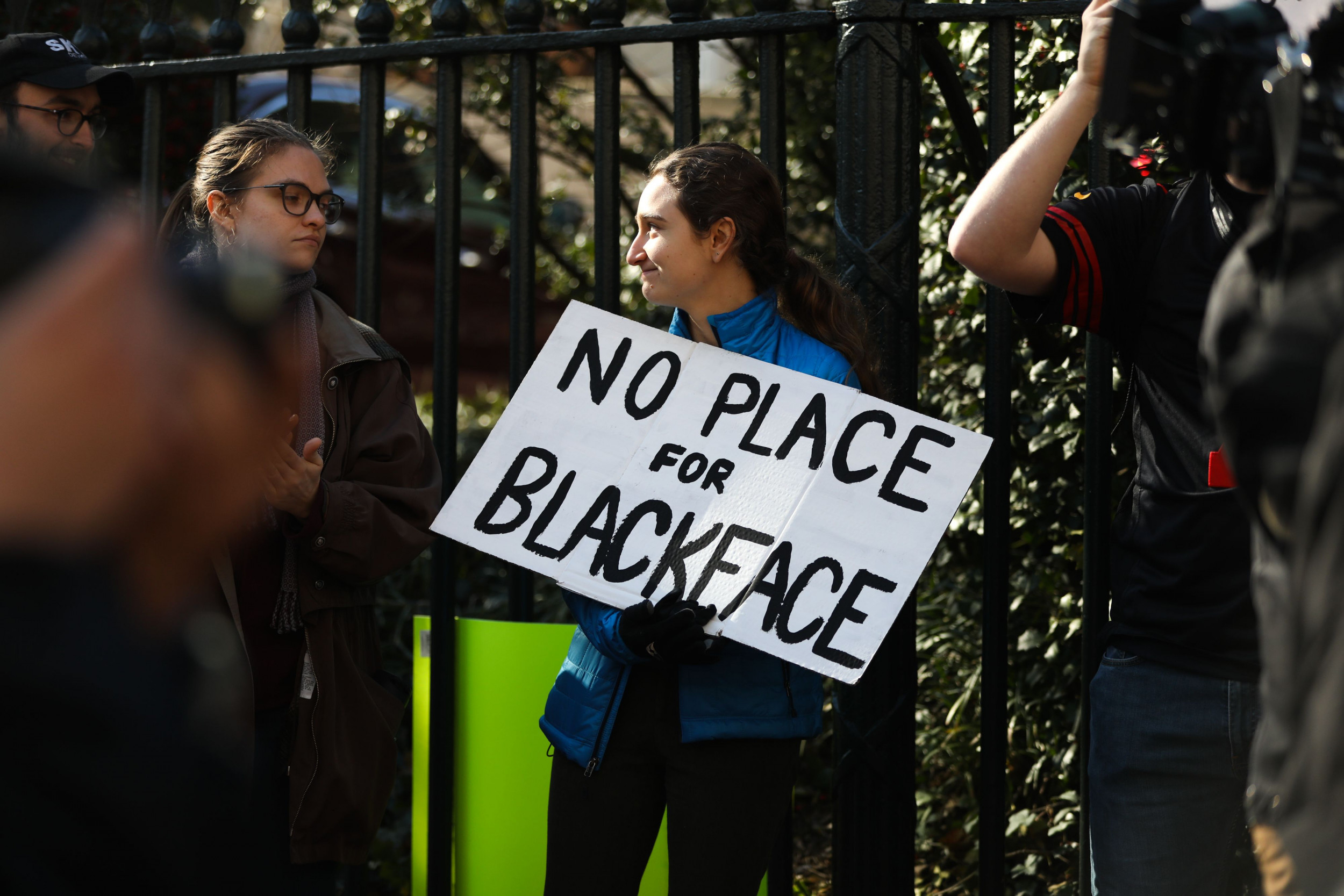