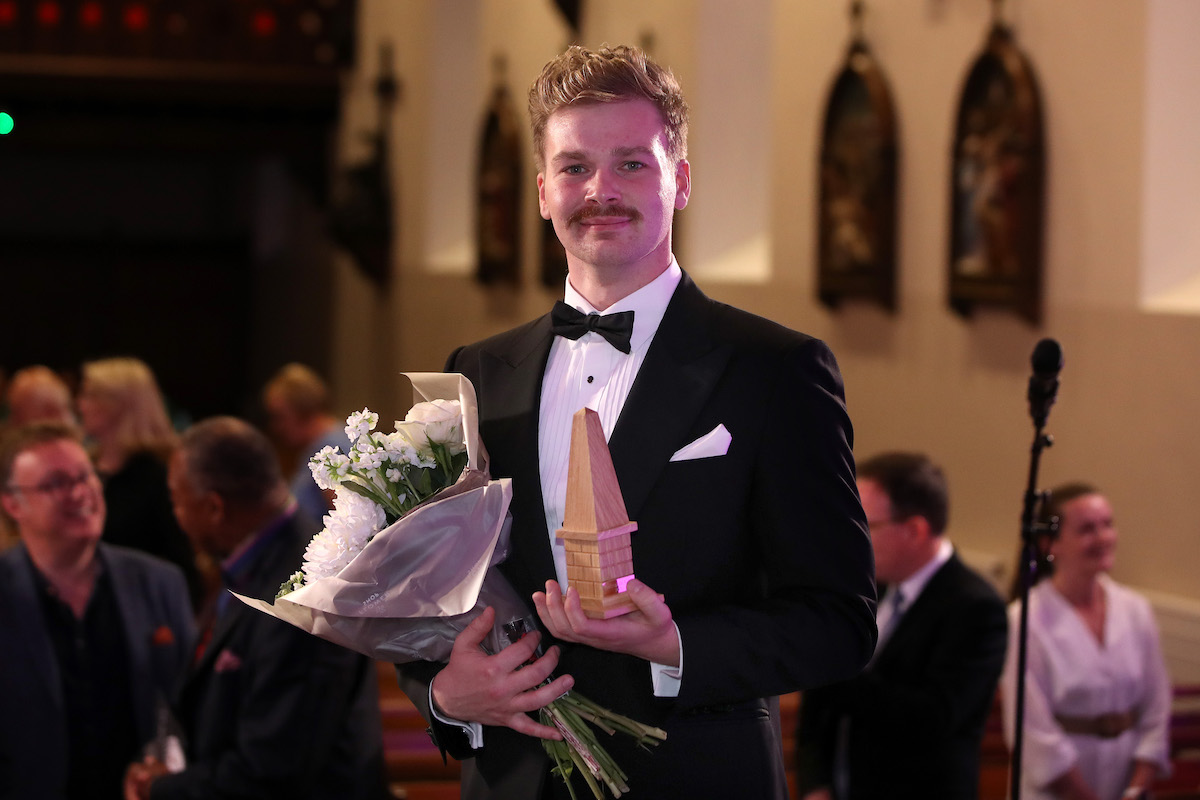 Tenor Tyrone Owen Lucas has won the 12th Glenarm Festival of Voice competition which took place on Sunday 28th August. The competition is a regular feature of the Glenarm Festival of Voice, organized by NEITHER Opera, and selects five singers from across the island of Ireland to compete for the Deborah Voigt Opera Prize and become the NEITHER Opera Young Opera Voice of 2022. This year is the first year of the festival in Glenarm, County Antrim, post-pandemic.

The five finalists each performed an aria, an ensemble piece and a song written by an Irish composer. In preparation, the singers spend three days working with opera coaches Kathryn Harries, Dr Ingrid Surgenor and pianist Simon Lepper, then perform in front of a live audience and jury at an event hosted by BBC Radio 3 host Sean Rafferty.

Lucas won the overall competition prize – the Deborah Voigt Opera Prize – as well as the Audience Prize. He performed “E lucevan le stelle” by Puccini, “The Midnight Quartet” by Von Flotow and “Nocturne” by Michael Head. The winner of the song award was soprano Louth Hannah O’Brien for her rendition of “Say Goodbye” by James Joyce.

The other singers who took part in the final of the competition were mezzo-soprano Heather Sammon, tenor Michael Bell and baritone David Kennedy.

Commenting on the competition, Fionnuala Jay-O’Boyle, Vice President of NEITHER Opera said:

The musical creation at Glenarm this weekend was outstanding. Five of this island’s most promising young operatic voices have had the opportunity to work with many of the best coaches in the world of opera… NEITHER Opera’s commitment to nurturing this talent is stronger than ever in the festival’s twelfth year. We look forward to our return in 2023.

As part of the award, Lucas will participate in recitals with NEITHER Opera all year round. Additionally, he will debut with the company as part of their production of La Traviata (September 10-17), in the role of Gastone de Letorières. 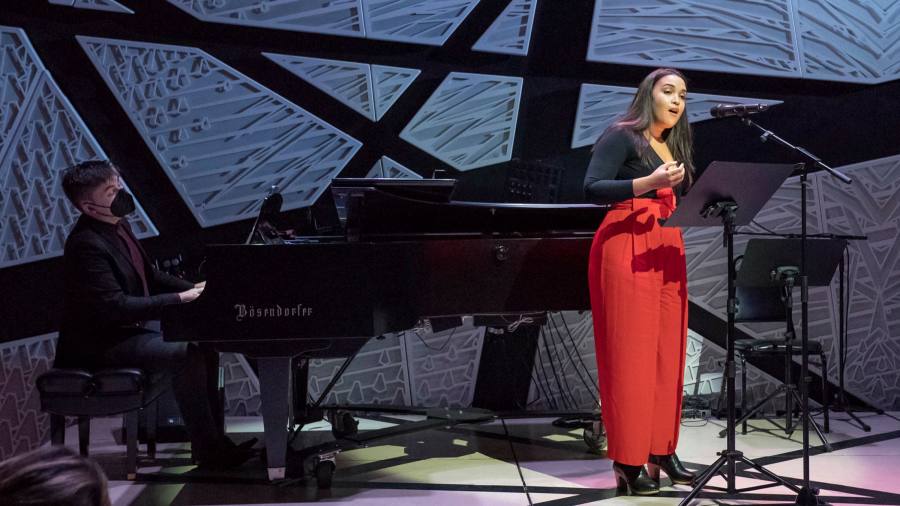