Born in Philadelphia, Pennsylvania, Killebrew graduated from Temple University in Philadelphia, becoming a music teacher and music therapist. From there, she pursued performance studies at the Juilliard School of Music in New York.

She made her Metropolitan Opera debut aged 26 as Waltraute in “Die Walküre”. From there she went on to perform at such renowned organizations as the Bayreuth Festival, Aspen Music Festival, Boston Opera Company, San Francisco Opera, La Monnaie, Bayerische Staatsoper, the Kennedy Center, the Salzburg Easter and Summer Festival, and the London Festival, The Night of the Dances, among others. She was a member of the Deutsche Oper am Rhein from 1976 to 2006 and took part in the world premiere of Klebe’s “Gervaise Macquart”.

“We have lost an important singer, a wonderful member of the band and a popular colleague among all, whom we will remember very fondly,” Christoph Meyer, managing director of the Deutsche Oper am Rhein, said in a statement.

After her performing career, she devoted herself to music education, giving masterclasses and teaching privately.

She left a few recordings, including a 1970 rendition of Händel’s “Tamerlano”. She also performed in a recording of “Rusalka” and Mahler’s Third Symphony. 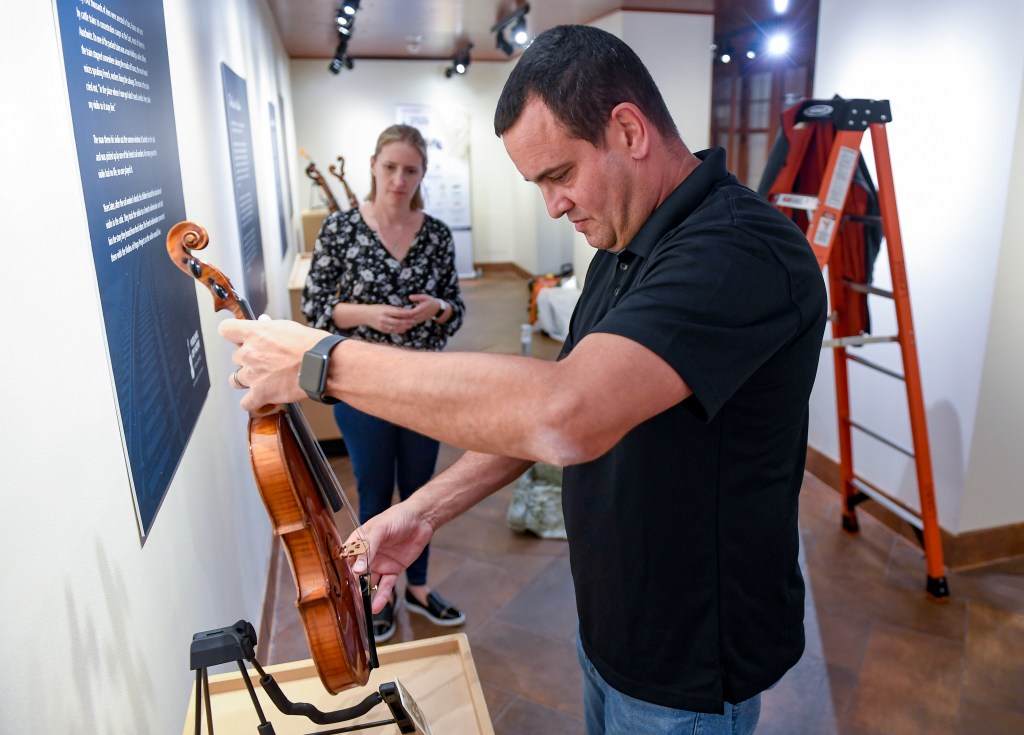 Violins of Hope, Reading will have a two week stay in Berks County.