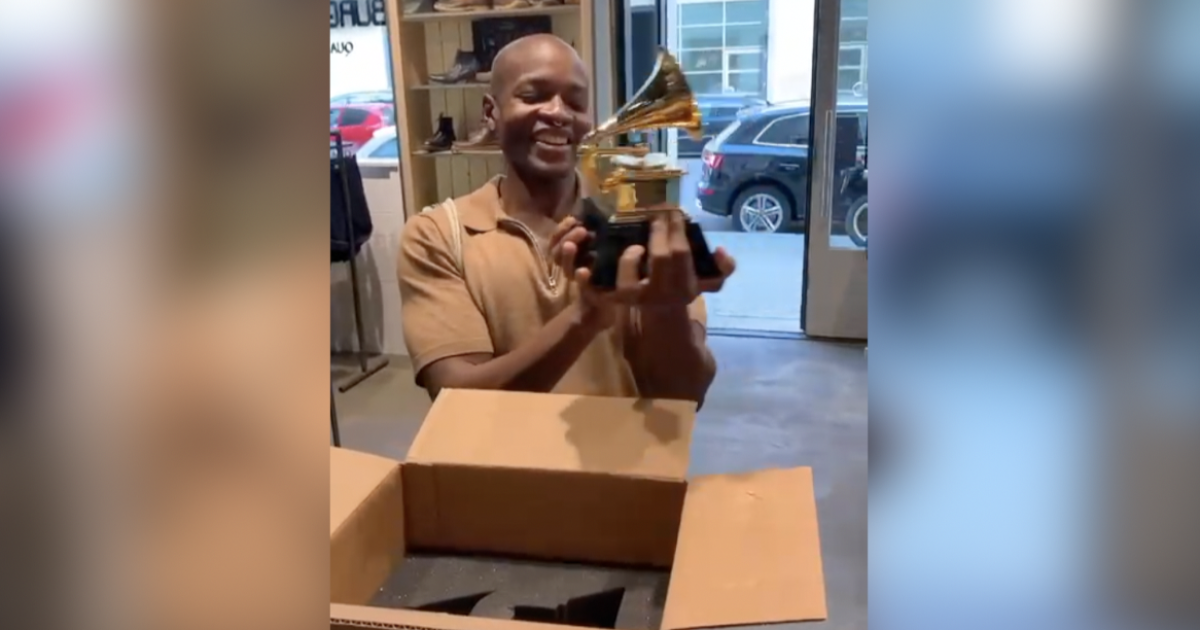 “There is something very raw about opera that I don’t think people who aren’t opera singers understand,” Ballentine said. “The voice is so tied to your emotions.”

Ballentine has said he has been singing opera since he was a teenager. He attended Lake Taylor High School and the Governor’s School for the Arts, where he honed his skills.

“When that happens, it’s like – first of all, you feel like you’re tearing your vocal cords,” Ballentine said, reciting different musical notes. “But you also feel that you are tearing your soul apart. It’s so wild. “

His career has taken him to opera theaters in Los Angeles, Washington and New York. Ballentine currently lives in Germany, where he performs professionally and received his first Grammy.

In one video, Ballentine can be seen unwrapping and displaying her Grammy trophy.

“It was for ‘Best Opera Recording,” Ballentine explained. “It was for my participation as one of the main, as one of the five main roles in Porgy and Bess, which we did at the Metropolitan Opera. “

He first said he wanted a career in law and wouldn’t have thought he would have ventured into opera singing professionally. Ballentine would do mock trials with her family for fun.

Ballentine has said he would like to perform with groups such as the Virginia Opera. For now, he has said he will continue to tour in Germany and Europe.

“I’ll be back in New York to do Porgy and Bess again with the Metropolitan Opera, ”said Ballentine. “From October to November.” Opera album review: up there with Handel and Vivaldi – One of Gluck’s first operas, in his very first recording 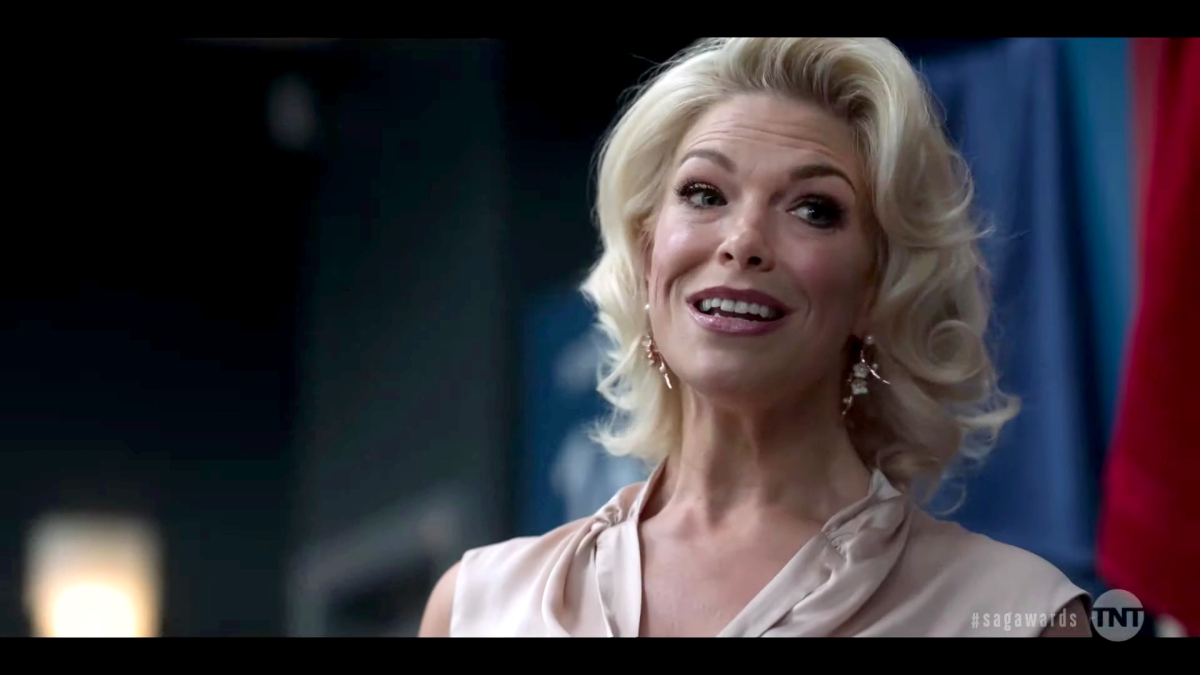 Londoner started walking to help his mental health – now 50 men are joining him, from opera singer to doctor