He is predeceased by his parents, Henry Frank and Florence Boyle Haas, and his sister Ann Young. He is survived by his children Dawn Lynn and son-in-law Todd, Shawn Haas, Tim Haas and his daughter-in-law Jenn, Anthony Haas and his daughter-in-law Lisa, Matthew Haas and Amanda Dearman and his son-in-law. Travis Law; his grandchildren, Zoey and Max Lynn, Lily and Kai Haas, Emma and Chloe Haas, and Jacob, Hayden and Payten Dearman, his niece, Sandi Dworaczyk and his nephew, Travis Carleton; and other special people whose paths crossed and made her time on this Earth better, including Debra Jo Richardson and Delva and Marc Carleton. He was privileged to have many aunts, uncles and cousins ​​whose impact helped shape the man he was.

Michael was born on October 4, 1948 in Austin, Texas. He graduated from Seguin High School in 1966 and attended San Antonio College before enlisting in the United States Navy where he served for 23 years. He retired in 1992 after a career that included time with Fighter Squadron VF114 aboard USS Kittyhawk during the Vietnam War. Throughout his tenure in the Navy, Mike received numerous commendations while deployed or stationed from the Philippines to the tip of the Aleutian Islands.

Throughout his life, he valued nothing more than the accomplishments and celebrations of those he loved. Peepaw, as his grandchildren called him, had a wicked sense of humor and enjoyed sharing it with others.

He had a passion for opera music and could often be heard singing excerpts from the 4 tenors, but turn on a few old tunes and he would transport you to a fantasy world of his youth where he shared stories of his life and had a keepsake for every song that played. He was justifiably proud of having once won a radio contest where he correctly identified 99 out of 100 songs played back to back; just one of the small but memorable stories that seasoned his life.

In lieu of flowers, memorials or donations may be made to: Fisher House Foundation, Inc. PO Box 791598 Baltimore, MD 21279 or online connect.fisherhouse.org 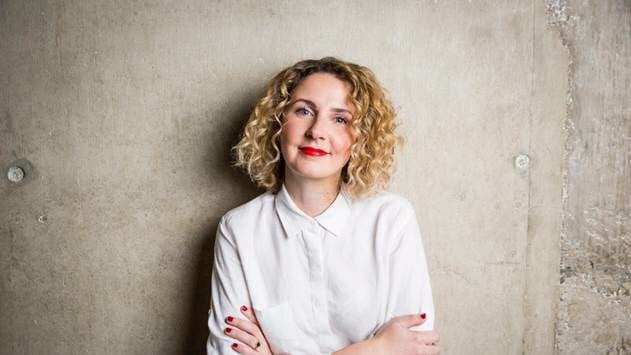 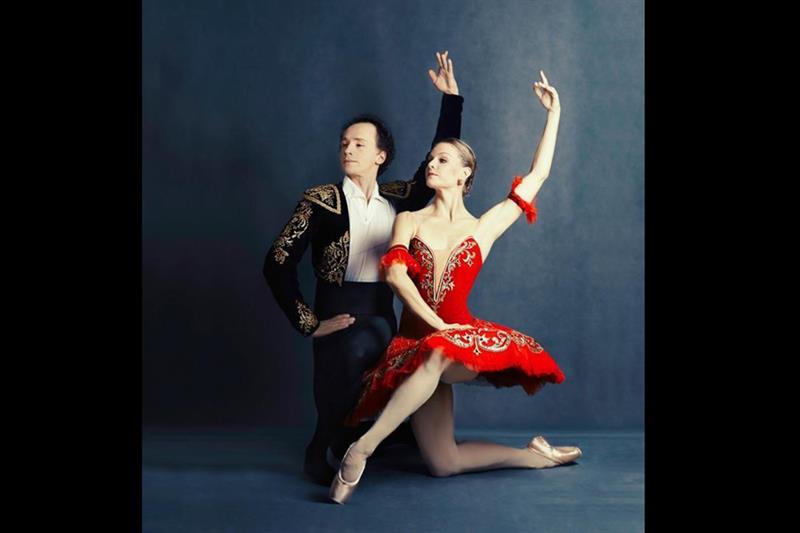