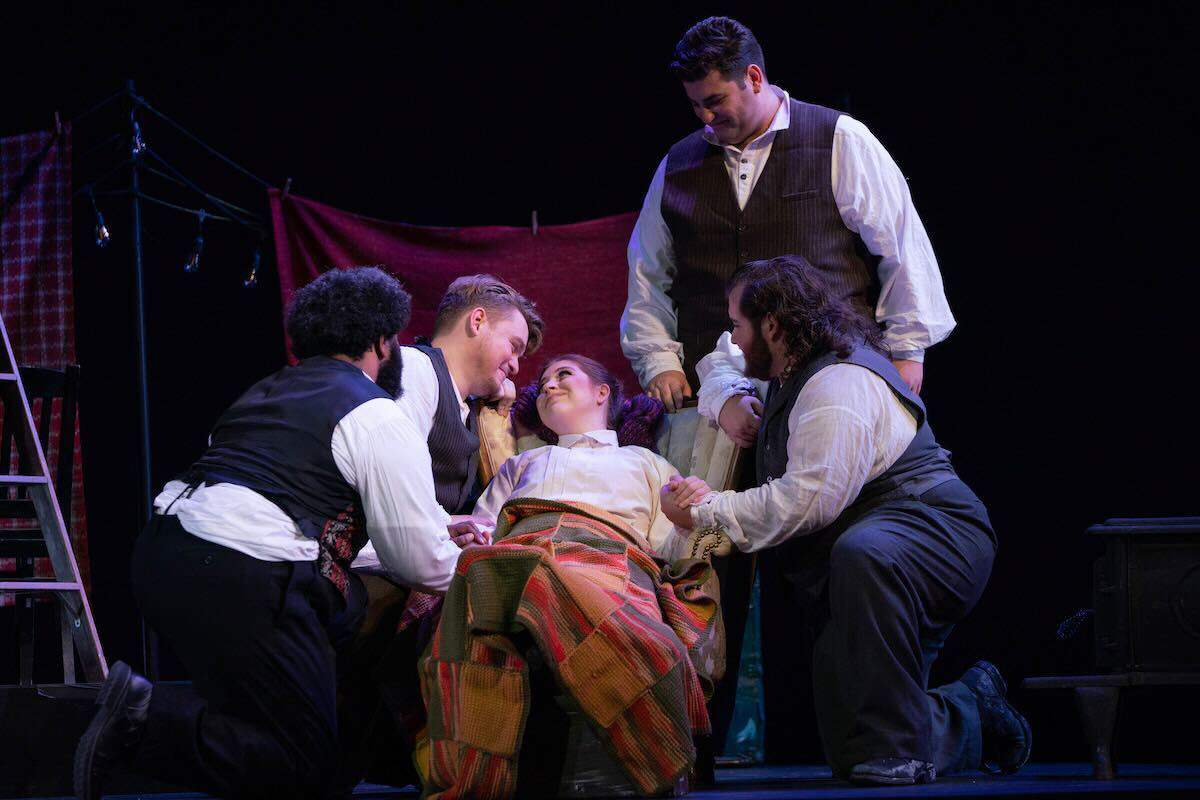 On Saturday, the Kay Theater at the Clarice Smith Performing Arts Center will transform into the small attic of roommates Rodolfo, Marcello, Colline and Schaunard on a cold Christmas Eve in Paris. According to the French novelist Henry Murger Scenes from bohemian lifethe Maryland Opera Studio will stage the Italian composer Giacomo Puccini Bohemian.

The opera focuses on Rodolfo and Marcello and their on-and-off relationships with their lovers, Mimì and Musetta.

The relationships between these characters are meticulously constructed, dynamic but ultimately very human. While set in the 1830s, the plot features themes relevant to the present.

The plot takes place after France’s recent outbreak of rebellion. The characters manage to live their daily lives through habitual and mundane activities – all until it descends dramatically into tragedy, with a fluctuating push and pull of uncertainty for all four acts.

Puccini richly wraps his ideas in a magnificent and lush orchestration, supporting the libretto, written by Giuseppe Giacosa and Luigi Illica. Bohemian is hailed as a timeless classic, a standard in canonical operatic literature, with the iconic aria “Che gelida manina” and the romantic duet “O soave fanciulla”.

The Maryland Opera Studio is a University of Maryland graduate program for talented voice students who work with professional musicians.

The Maryland Opera Studio is a University of Maryland graduate program for talented voice students who work with professional musicians.

Craig Kier, director of the Maryland Opera Studio, will conduct the orchestra, directing the student instrumentalists while the singers carry their melodic numbers on an immersive stage.

“Opera is the most complicated art form…because of all the different things that come together,” Kier said. “When you come to see opera at the University of Maryland, you see all kinds of people learning their craft and on many different levels.”

Students help with costume design, set and lighting design, and instrumental music, as the orchestra members are mostly members of this university’s symphony orchestra. The students received their roles last spring and had the summer to memorize and prepare their parts before the first rehearsal in September.

The singers are graduate and undergraduate vocal students at the School of Music, including three sophomore graduate students pursuing their Masters of Music in Opera Performance.

Lawrence Barasa, who will play Rodolfo, said there was a culmination of elements that make the rehearsal process difficult, such as working with other people and being flexible.

“It’s fun, but also tedious,” Barasa said. “But at the end of the day, you get all the fruit and bring it home with a wonderful performance.”

And the opera itself isn’t as dated as one might think. There are many themes that translate almost directly into university life. Henrique Carvalho, who will play Marcello, shared his favorite themes that are most compelling and tangible even to first-time operagoers.

“You lose all those…luxuries…and then you have to find them through the connections you make with other people,” Carvalho said. “These simple elements of life magnified and romanticized to me are something worth seeing and experiencing. It increases the value of the human experience…existing as a person is enough to be celebrated.

Kira Neary, who will play Mimì, said that for her the audience is the most important part of the show.

“There’s something so special about that first time people watching this thing that you’ve been working on for months and months,” Neary said.

The opera lasts just under two and a half hours, presented in four acts. Kier described it as nothing fancy, but actually very real and something the audience can really relate to.

“There’s nothing… out of the ordinary,” Kier explained. “We can all relate to the idea of ​​falling in love very quickly, having that love filled with a journey that isn’t completely smooth, and then ultimately losing someone.”

After opening night on Saturday, there will be three more performances on Sunday, Tuesday and Wednesday.

“That always feels like the last piece of the puzzle to me,” Neary said. “A piece can feel complete, but to me it doesn’t feel completely complete until we put it in front of people, and we get that extra spark.” 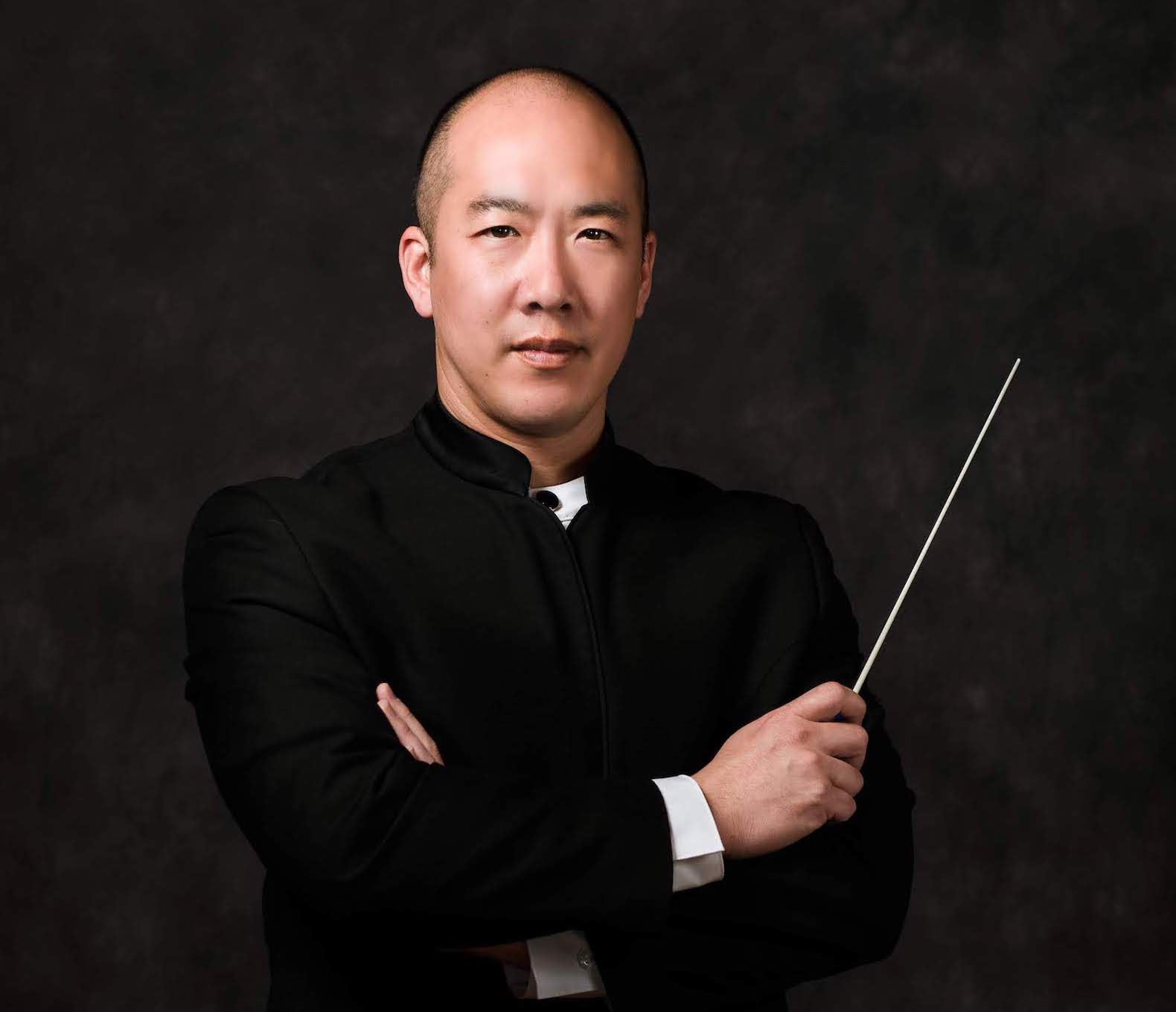