One of the most prominent black opera singers of the 20th century and an outspoken civil rights activist, Marian Anderson’s contralto voice could sway an audience and bring them to tears in minutes.

The Penn Museum will partner with the National Marian Anderson Museum to honor Anderson’s work by directing a performance around Anderson’s love letters.

Tickets ranging from $30 to $50 are now available.

The concert titled “The Letters” will be performed inside the Harrison Auditorium at the Penn Museum on Sunday, February 13 at 4 p.m. The performance will be led by Jillian Patricia Pirtle, CEO of the Marian Anderson Museum and actor Brian Anthony Wilson. , who is known for his work on The Wire.

Most of the love letters were written by Anderson’s architect husband, Orpheus “King” Fisher. They were together for 43 years until Fisher’s death in 1986.

“Little is known in the public eye about Marian Anderson’s decades-long romance with her beloved husband, Orpheus ‘King’ Fisher,” Pirtle explained in A press release. “We are thrilled to be able to continue to share this aspect of Marian Anderson’s life and story with this beautiful and dramatic presentation of their rare and sacred love letters.”

The Penn Museum paid tribute to the late opera singer with an assortment of events to celebrate her many accomplishments throughout Black History Month.

On February 7, the museum’s virtual book club, Between the Lines, read Anderson’s personal memoirs, including: My Lord, What a Morning: An Autobiographypublished in 1956.

The Penn Museum also features Anderson’s famous Merlot Ballgown for those wishing to see a piece of history. The artifact is part of The stories we carry exposure at the Museum. The ball gown will be in the museum throughout the spring until June 12, 2022.

The exhibit showcases 2,500 years of style and more than 250 artifacts, such as jewelry and remarkable outfits.

The dress was created by Zelda Barbour Wynn Valdes – one of the first black fashion designers who dressed many African American celebrities like Ella Fitzgerald and Josephine Baker in the 20th century.

Anderson was born and raised in South Philadelphia and was an avid singer in her church, the Union Baptist Church Choir when she was six years old.

Anderson attended William Penn High School and later South Philadelphia High School. She applied to attend the Philadelphia Music Academy but was rejected due to her skin color.

However, this did not stop Anderson from achieving a successful career in opera and was able to tour Europe, North and South America.

On January 7, 1955, she became the first African-American singer to perform as a member of the Metropolitan Opera in New York.

Although Anderson passed away in 1993, her voice and civic leadership continue to inspire others everywhere to believe in them despite prejudice. 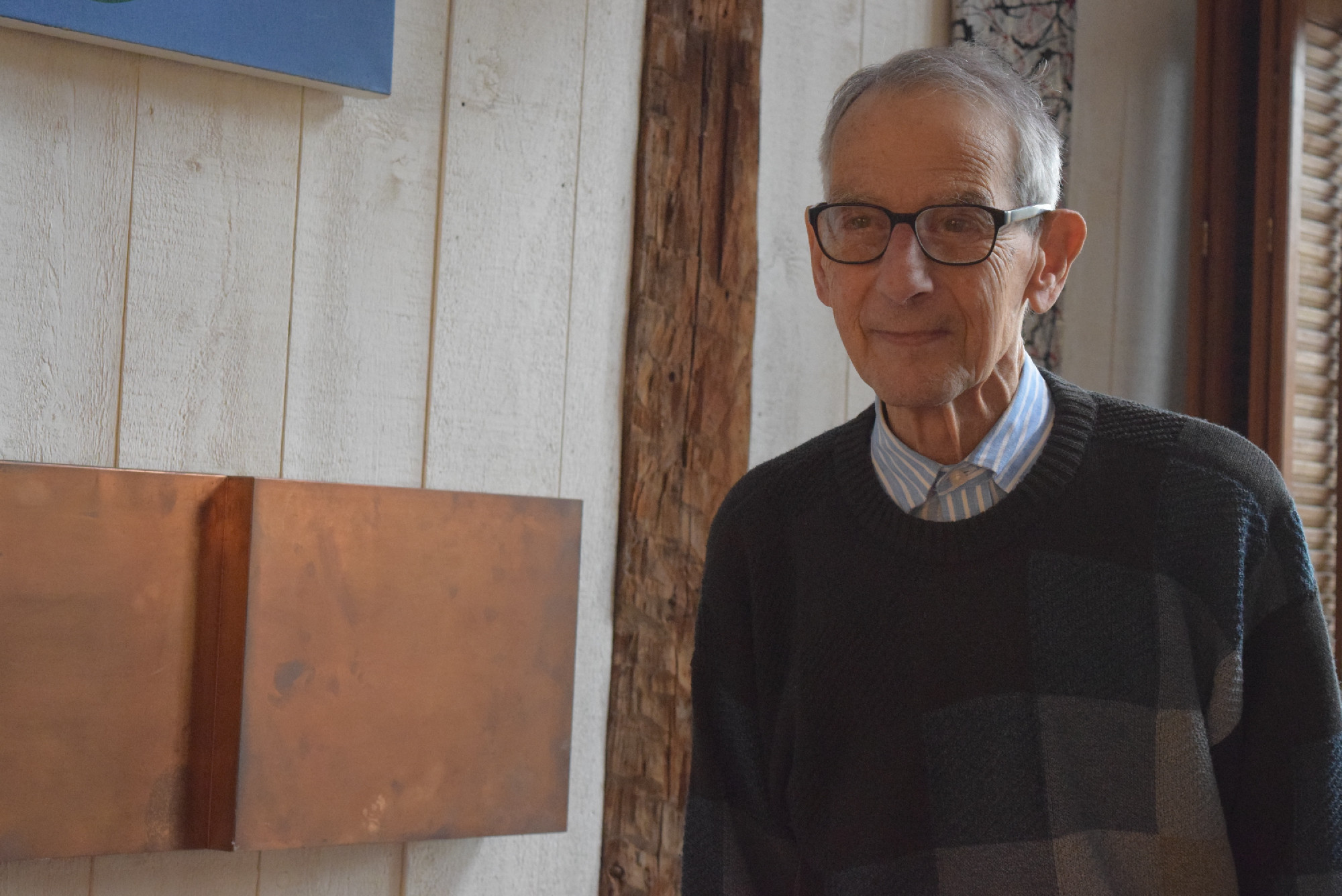