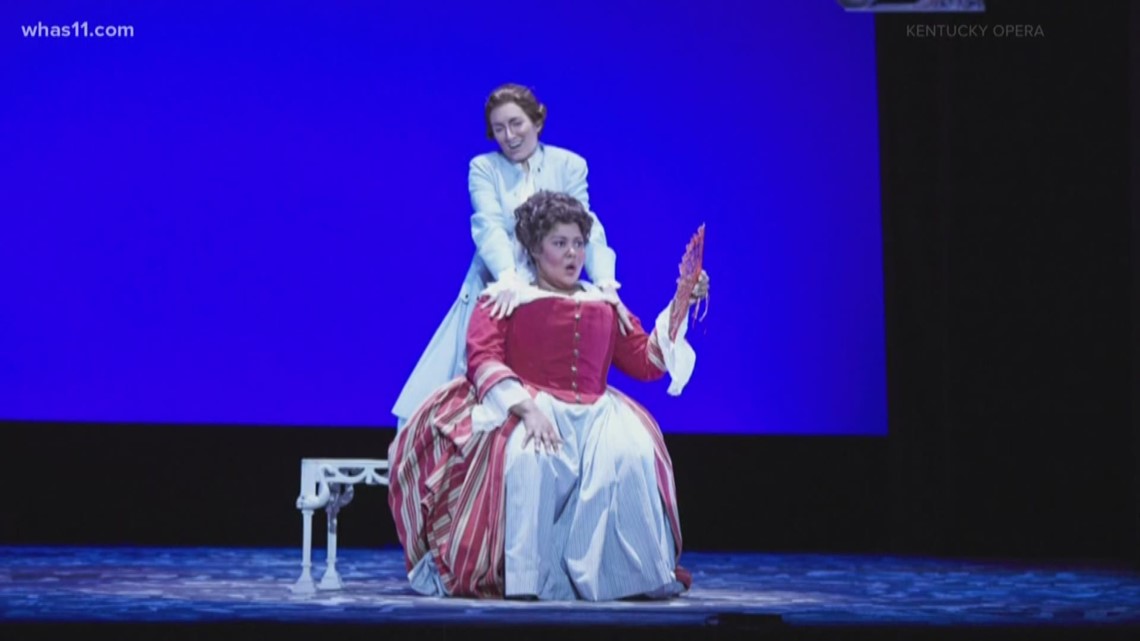 The Opera May Not Be What You Expected, It’s Exactly What The Director Hopes

LOUISVILLE, Ky. — When one thinks of opera, one might imagine the sturdy woman in the horned helmet, bellowing out of nowhere. Perhaps it seems that opera is only for the rich rich or the elderly.

The Kentucky Operaone of the oldest opera groups in the county, work against what you might think opera is to show how accessible performance can be.

Kentucky Opera General Manager and CEO Barbara Lynne Jamison had no intention of being an opera singer, but the work she has already done in her four years in the Commonwealth shows that she was destined for this career.

“The arts here provide an opportunity to come together and be a community together,” Jamison said. “It’s really special that we can make it through Theater ActorsLouisville Ballet, Louisville Orchestra and the Kentucky Opera.”

“You may have seen an opera production, but like hearing a remake of a ‘Beatles’ tune, it’s not always ‘The Beatles’ anymore even if it’s a remake”, she said.

Jamison, an accomplished performer, worked with several organizations before moving to Louisville. She says she is excited to expand accessibility to opera in a post-pandemic community.

“We really care about the people on stage representing our community and showing diversity,” Jamison said. “Young people, people of color…so we can all relate to that character. That’s when we both get a message or get a story and the meaning of a story.”

Kentucky’s performing arts scene and creative industries contribute $4.9 billion a year to the state’s economy, according to the National Assembly of State Talent Agencies.

In an ever-changing landscape of mobile phones and streaming, getting people to visit the opera is no easy task.

With tickets starting around $40 for each of this year’s four performances, the band hopes people ready to experience opera for the first time will give it a try.

“I don’t think we as viewers realize how much we influence what happens on stage,” Jamison said. “The timing is so important that the public realizes that we are making such a difference.”

“I think it’s really important to remember that we’re living in a moment that will never be repeated, it’s not like a movie you can rewatch or a book you can pick up a few years later.”

As Kentucky Opera prepares for its 70th season, they celebrate their new administrative home on Magazine Street. They’ll be playing a holiday production of “The Gift of Magi,” so be on the lookout for tickets.

Make it easier to update with more stories like this. Download the WHAS11 News app now. For Apple Where android users.