JEFFERSON — Jefferson Opera House Theater Players, Jefferson’s Community Theater, will host their annual awards dinner and banquet Aug. 4 at Roma Italian Restaurant in Jefferson, where this year’s YNOT (TONY spelled backwards) award winners will be honored for their work in this year’s productions.

“We’re holding these acting awards because actors give their time and talent all year round and don’t get paid,” group vice president Marcia Thomas previously said. “They’re getting a round of applause, so we want to honor them and their hard work. We’re having fun. We love what we’re doing and we think it’s good for Jefferson.”

The OHTP Board of Directors recently met and considered several names to choose from for the Lucille Terry Prize in Culture and the Performing Arts, the Dorothy Prize, Sherry’s Big Heart Prize and the Good Neighbor Prize. .

The selection of winners will be announced during the dinner with recognition given to everyone.

Also this year, approximately 15 actors and performers were nominated as “Best” in each of the categories, including Best Actor, Best Actress and Best Performer in a Musical.

Also this year, a new category is placed on the ballot called Best Show of the Season which includes “The Legend of Sleepy Hollow”, “Laundry and Bourbon”, and “Alexander’s Ragtime Band and Saloon Show”.

Ballots were mailed with a self-addressed envelope along with a dinner invitation. All ballots must be returned by August 2.

The YNOT Awards dinner is open to the public, but reservations must be made by August 4 at [email protected] or by calling 903-665-8243.

Participants will have the choice between two starters, lasagna or chicken alfredo, accompanied by a salad and bread. Meals and/or drinks can be paid for in advance or at the end of the event by each person. 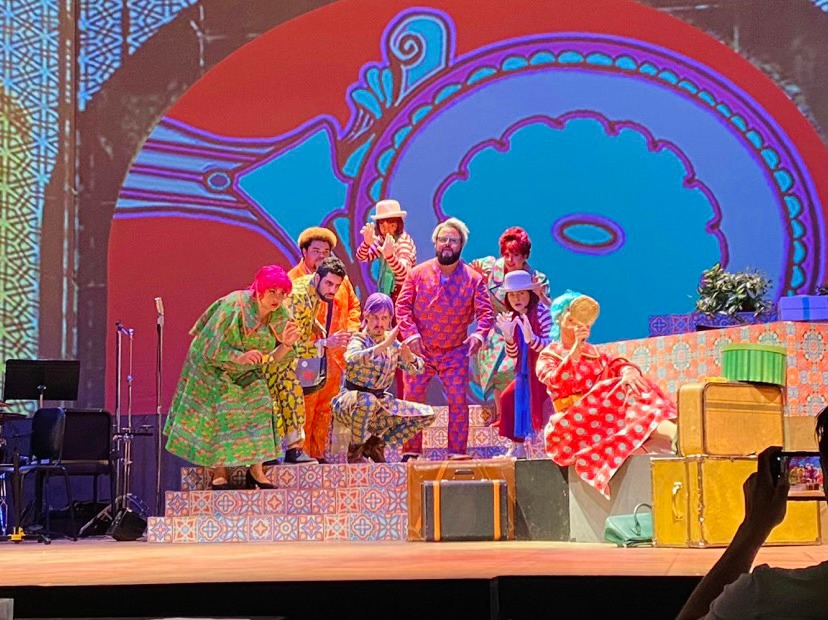 The colorful and surreal opera “Postcard from Morocco” at CU