The Azerbaijan State Philharmonic Hall will host a concert for young talents as part of the 13th Uzeyir Hajibayli International Music Festival on September 23.

Vaccine passports and special invitations will be required for entry to the concert.

As a baritone, he performed at the Azerbaijani National Opera and Ballet Theater in the role of Nofel (Leila and Majnun), Silvio (Pagliacci), etc.

In 2017, he participated in the 5th International Professional Competition of Young Opera Singers “The Grand Opera” in Russia.

The opera singer graduated from the Baku Academy of Music. He completed a three-year internship at the Italian Academy D’Arte Lirica – first as a baritone, then as a countertenor.

He became the first Azerbaijani singer to perform at the Roman Opera.

During the recording of the album, Ilham Nazarov was accompanied by a talented pianist, doctoral student of the Baku Academy of Music, Gunel Bakirli.

Ilham Nazarov is the first countertenor in the world to perform a series of works by Franz Schubert. 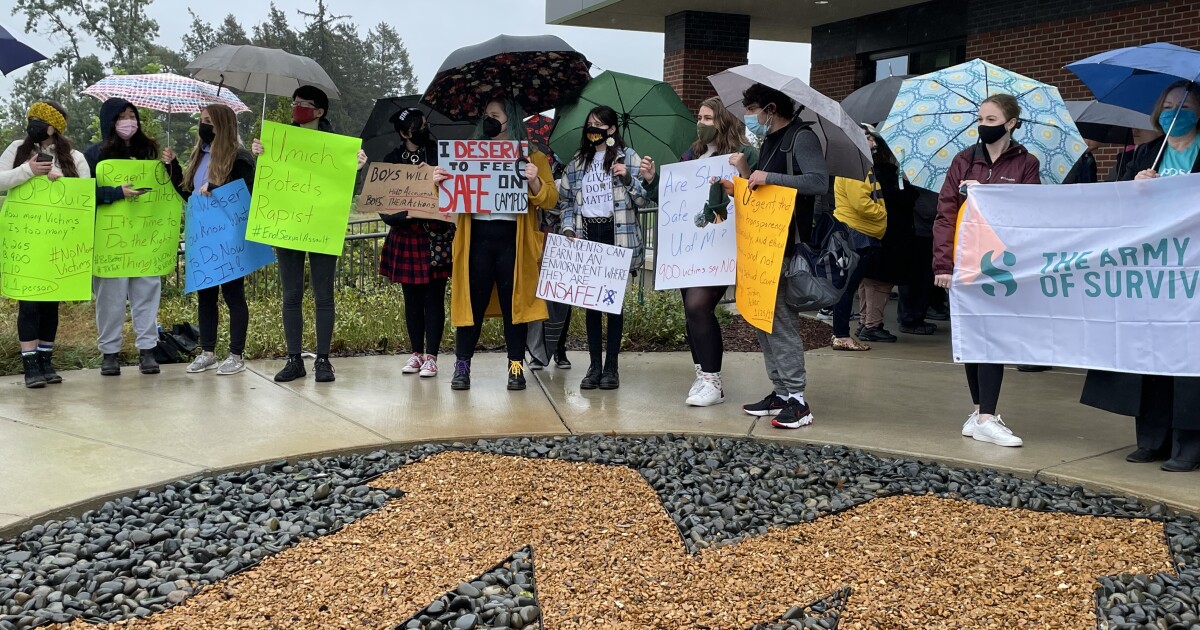 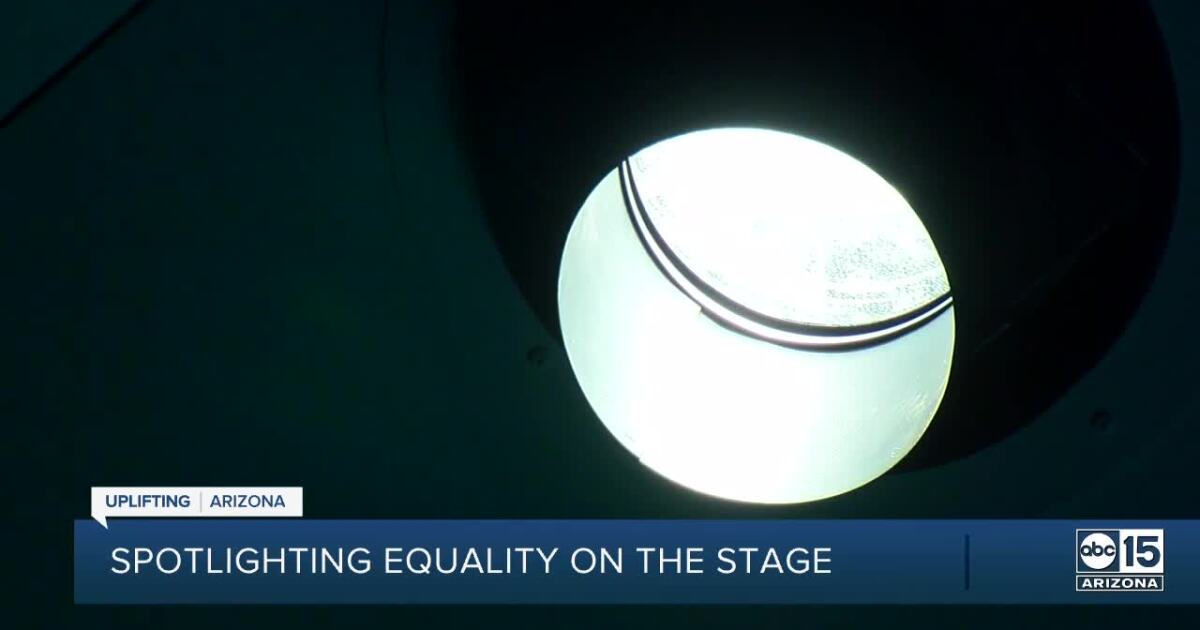