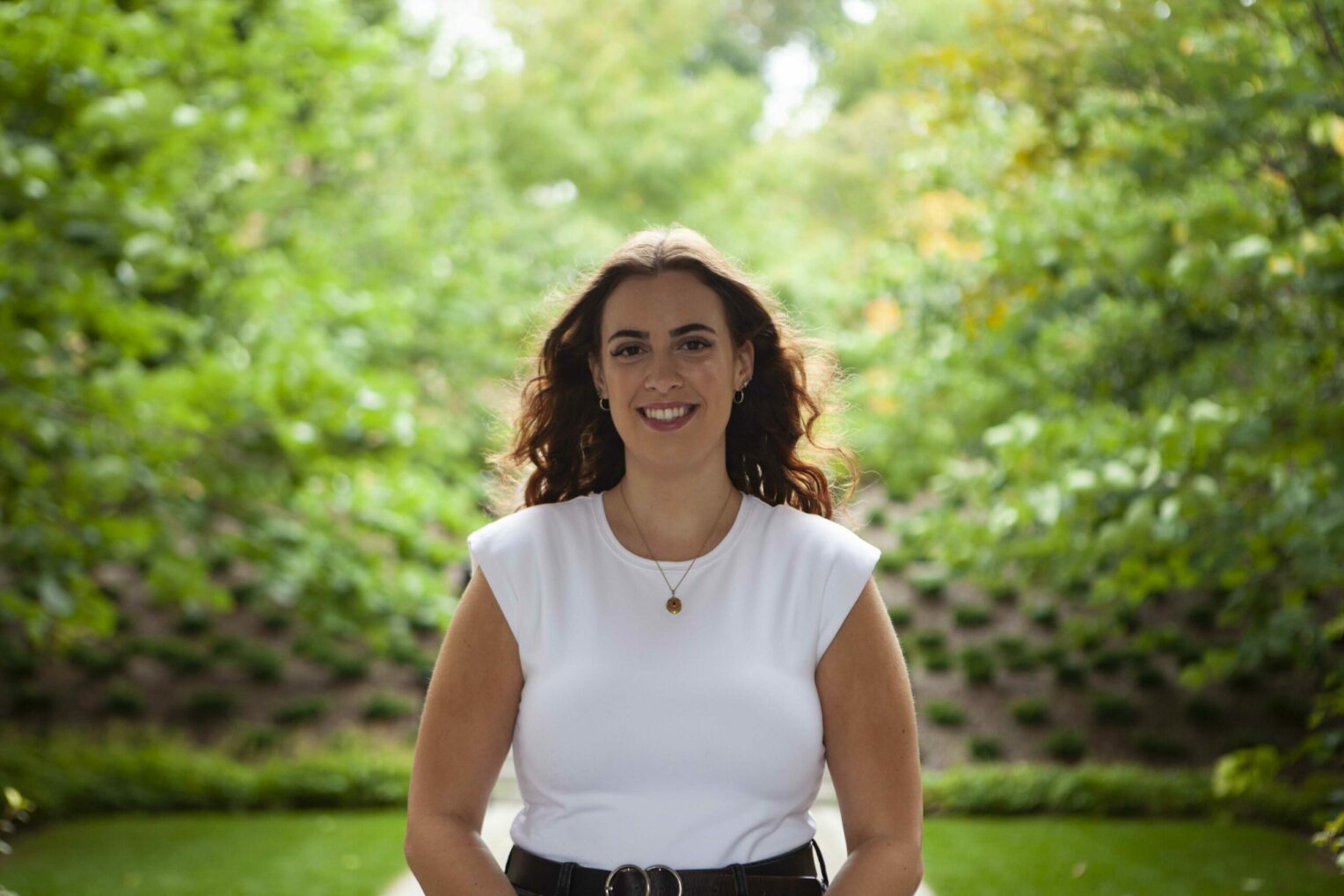 Grace Collins never knew her mother could sing. There was one day, however, when her mother mentioned her past experiences singing, telling Collins and her sister about her trips to Europe with a choir, and then singing “On My Own” by Wretched for them.

“She really shaped my love of musicals, [and] having another singer in the family was huge for me, ”said Collins, MCAS ’22.

Following in her mother’s musical footsteps, Collins was selected this year as a featured student artist at Boston College’s Pops on the Heights.

Her first musical experiences came home and she was largely influenced by her family. His father owns a bar in his hometown of Providence, RI, and his work schedule meant that he often transported Collins to his various activities and played his music along the way.

“I would say I pretty much owe my musical tastes to my dad,” Collins said. “He played a lot of stuff, but mostly like Motown and 70s music, so I was a huge Motown fan. I’m always.”

Although Collins didn’t take formal singing lessons until she was a teenager, she loved musicals and performed throughout her childhood. Her participation in a program called “Girls Rock! Rhode Island “provided her with her early experiences writing songs and performing as a lead singer in a band. She also studied at the Young Actors Summer Institute of the Trinity Repertory Company, a Tony Award winning theater in Rhode Island.

In addition to pursuing his personal passions, Collins also took the time to get involved on campus. She is a member of 4Boston, where she mentors the Sister Mary Hart after-school program in Roxbury, and has also performed in an opera workshop on campus.

His friend Lucas Webber, Lynch ’24, remembers seeing one of Collins’ performances in British Columbia. She sang “Mister Snow” from the musical Carousel. Webber said it was the first time he had heard her sing.

“We were all very amazed when we saw this,” said Webber. “We were more interested in her singing and… getting her out of her comfort zone.”

Webber also observed Collins’ growth after attending the BC Opera Workshop and the impact it had on his confidence in his singing and ultimately his preparation for his performance with the Pops. Randy McGee, the director of Opera Workshop, has expressed how impressed he has been with his growth as a performer.

“She’s this student who stays in touch, learns her music, introduces herself, takes directions easily, brings her own ideas and spreads joy with her generous performance,” said McGee. “Beyond that, Grace is filled with a joy that makes her easy to be around and reminds me of why I chose music as a profession.”

Collins approached her Pops audition with the same dedication and passion that she contributes to the opera workshop. Her musical journey led her to the audition process for this year’s Pops on the Heights, for which she submitted two videos of herself singing two songs, and then was recalled on Zoom.

“I was really like ‘I’m not going to get it’ and I’m going to be embarrassed if I tell people I’m auditioning,” Collins said.

One of the songs Collins auditioned with, “The Man That Got Away” by Judy Garland, was the song she ultimately performed for Pops. Collins said she has always felt a connection to Garland and has been physically compared to her by her family, particularly in Collins’ expressive eyes.

“I’ve always loved Judy Garland… and I think she’s just fantastic, and I think it’s a very heartbreaking, very moving song, so I hope people connect with it,” said Collins before his performance.

Collins said the performance day itself was hectic and busy. Collins’ sound balance at 2:30 p.m. didn’t go as smoothly as she hoped, and then she had to wait another hour and a half to rehearse with the Pops.

Although she met Keith Lockhart, the Pops ‘conductor, a few weeks before the performance and sang the song with him and the Pops’ pianist, Collins said she had only rehearsed with the whole orchestra on the day of the concert. But, she says, Lockhart and the Pops have been very encouraging throughout the process.

“I can’t say enough fantastic things about them,” Collins said. “They made the whole process so easy and they supported me throughout the process.”

Before the concert, Collins was approached by John Finney, director of the University Choir, who gave her a few words of encouragement before she continued.

“Right before, John Finney came up to me and he said… ‘You know, every time I hear that song, I always hear Judy Garland singing it, but when you sang it, I didn’t hear that. I just heard from Grace Collins.

Although she said she was very nervous before going on stage, Collins mentioned that taking a deep breath and stepping into character really helps calm her nerves. She said once the adrenaline rushed her performance was exhilarating and she was able to enjoy the rest of the concert feeling relieved and excited about her performance.

Collins said her favorite part of the performance day was getting to hang out with friends and family after the show.

“They are my support system and they have all been there for me every step of the way,” she said.

Ahead of performance day, Collins said Heights that his ideas about what his future will look like have changed. She said the opportunity to play with the Pops changed her thinking a bit.

Very young, around 3 or 4 years old, Collins sang “I Have Confidence” by The sound of music for her family, but said she never seriously thought about pursuing vocal performances until now.

“I sang ‘I Have Confidence’ but I don’t know if I really did,” Collins said.

Although her path is now filled with new opportunities, as Collins looks to the future, she has said that she is certain of one thing.

“I will always continue to sing as a part of me.” Tear off the veil on diversity regimes