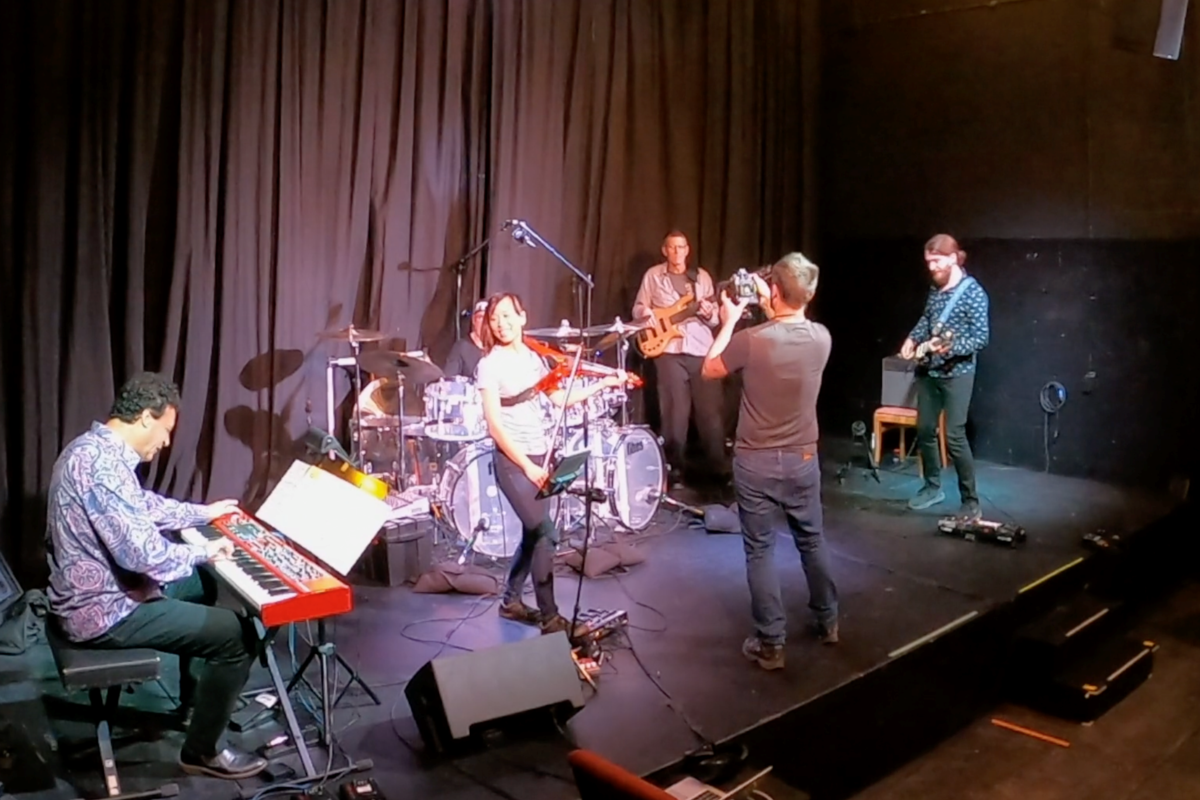 As things were getting (almost) normal again this summer, local Georgian Bay musician Victoria Yeh was back on stage, rehearsing, touring and performing in front of thousands of people.

But with new restrictions looming, Yeh’s work, as well as the entire performing arts industry, is once again on hold.

â€œIt was so good to share music with people again – everyone was just overwhelmed with emotion,â€ Yeh said from his home studio. “So it’s very disappointing to see canceled shows again and the audience turned away.”

A year ago, before the vaccines and before the end was in sight, Yeh created a virtual concert series to stay in touch with his audience, funding the massive production feat with virtual ticket sales and a generous funding from BruceGreySimcoe, Long & McQuade, D’Addario, and the cities participating in the series.

Available until recently only to paid pass holders, Yeh is now releasing the entire Travel by Sound concert and adventure series for free, unlimited streaming on-demand, just in time for the holidays.

â€œMusic heals. Itâ€™s inspiring. It is edifying. We could all use it, so I really wanted to share this music more widely, especially right now, â€Yeh said.

Episode 1: The spirit of Victoria Yeh awakens at Southampton Town Hall, as well as a visit to the Southampton Arts Center

Episode 3: Paul DeLong’s ONE WORD jazz fusion at the Simcoe Street Theater in Collingwood, as well as kayaking the Beaver River with Free Spirit Tours and fly fishing with Ken Chandler

Episode 4: Winter Classics Vacation Special at Meaford Hall, plus a snowshoe on the Bruce Trail

Episode 5: The Freeman Brothers at Heartwood Hall in Owen Sound, plus a hike to Inglis Falls with At Last Adventures

Episode 6: Victoria Yeh & Friends, plus a special behind-the-scenes look at the making of Travel by Sound Originally released in 2020-21, the entire series can now be streamed for free on www.TravelbySound.com. 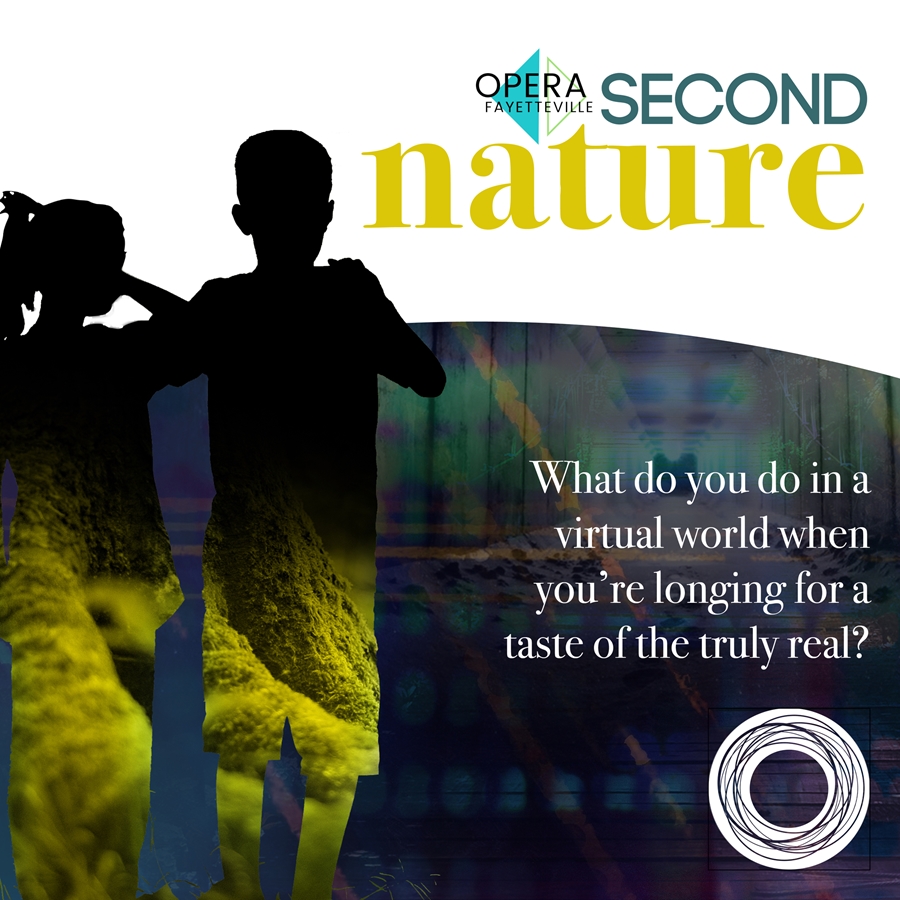