Geoffrey Bradfield and his beloved William Featherby, sent this shy, but compelling invitation to a handful of pals, while waiting for 16 or more to accept. 38 did so, and so did they flow.

The place had to be moved from the aristocratic dining room of Palazzo Alvisi to a grand Baroque palace, more written place cards and prepared guinea fowl.

Geoffrey recently retired from a legendary 50-year career as one of the world’s most esteemed decorators, so he finally had a few moments to spare. That never stopped him from hosting his other famous events, always featuring his costumed, sometimes painted, male attendants / living sculptures – the ultimate Insta moments before Insta even. Yet it was his magnum opus.

Geoffrey is painfully elegant, a perfectionist, a connoisseur of beauty, and a bit of an aesthetic snob. But he always finds a balance between modesty and greatness, bridging the distance between past and present, while still living for the moment.

Of course, only Venice would do. He and William moved to Palazzo Alivisi, their large headquarters which would also welcome us for many Bellinis, flowing champagne and delicacies from its talented chefs. The 16th-century palace, on the Grand Canal, overlooking San Giorgio Maggiore, once housed the American socialite Catherine bronson, which hosted literary salons for Henri Jacques and Robert browning, among others. Walls are covered in silk, chandeliers sparkle above with speckled terrazzo floors below and antiques surround.

We gathered there before dinner, the resplendent women in ball gowns; men in black ties and masks as requested. Some, like Di Mondo, in her glamorous feathered cape and pulled over a black tie, has it all combined. Chantal Meyers skillfully rented an authentic Venetian costume, and Tara and Michael Rockefeller would have won the prize for the best mask (if there had been one) in their Herve Pierre the creations.

After champagne and foie gras, in our heels and opera pumps, we all delicately descended into waiting boats (only wooden, of course) and sailed towards the baroque wonder, San Rocco. There we sipped some more champagne, then walked up the stairs to the great room – Sala Capitolare.

Soft, atmospheric candles and handsome footmen in 18th century Venetian livery, with white silk stockings and buckled shoes, greeted us. Once seated, the breathtaking light show began to illuminate the Tintorets surrounding us on the ceilings and walls. Once we caught our breath, we started the birthday feast.

The classic Venetian meal included: mushroom and candied pumpkin cheese pie, packet of Venetian pancakes with smoked ricotta, guinea fowl, Venetian baÃ¯coli glazed eggnog mousse and yesâ€¦ the birthday cake – one of five I think this weekend. Rosa salva Catering – apparently the best in Venice, which I believe. Darling Geoffrey, if he isn’t loved enough already, gave a brief toastâ€¦ a gift to all.

There is something about the moments after the “BIG” event. The heart (and waist) is swollen, the head a little lighter, and everything relaxes. So I took off my painful shoes to walk back to our water taxi. In honor of Venice, I arrived at the Gritti Palace, unscathed. With nightcaps in the glam bar at Gritti, we once again toasted Geoffrey, a prince of a buddy.

The whole stay was sprinkled with magic: the predicted daily rain, was replaced by a constant sun, Yue-Sai Kan and Allan Pollock sent a weeping opera singer to Geoffrey’s palace, the NYT signaled a floating violin, with violins playing Vivaldi, passed by, and the brightest crop moon hung above. Geoffrey’s strong faith clearly presided.

Lest you think we were only satisfied with the most elegant party of the yearâ€¦ no, no. There was a delicious three-hour, four-course lunch at Harry’s Dolce hosted by Yue-Sai and Allan, followed by dinner at Harry’s Bar, a languid lunch at Aman hosted by Aida Dallal, and a welcome dinner at the Gran Caffe Quad where Geoffrey toasted: â€œLet the fun begin. “

They did, indeed, and we wish they never ended. 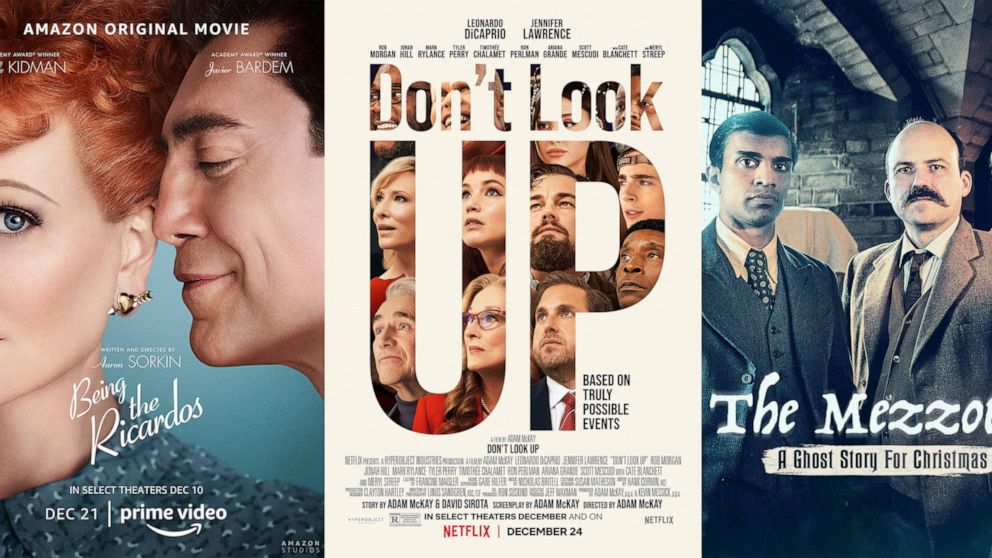 Q&A: Aleksandra Kurzak on Mozart, Verismo and the singer as a musician