LONDON – Tenor Robert Dean Smith was lying on stage – eyes closed, pretending to be dead – when he felt something very close above him.

Smith appeared as Tristan in Wagner’s “Tristan und Isolde” at the Théâtre du Capitole in Toulouse, France, and he assumed that what he felt was looming was his colleague, the soprano Elisabete Matos, who sang Isolde. She had probably decided to change the choreography and came to stand in front of him, he thought.

But when Smith opened his eyes, he saw a 467-pound faux boulder hanging inches from his face. “I panicked and just threw it out of my way,” he recalled of the 2015 incident in a telephone interview. He rolled over from under the object and quickly stood up – probably confusing an audience who had seen Tristan die not long before. (Her co-star continued to sing.)

The cause of this dangerous mishap was at first a mystery. But the reality turns out so bizarre that it could be an opera itself.

Last week, a Toulouse court declared a stage operator guilty of tampering with the computer system that controlled the descent of the rock accessory. The production, which was directed by Nicolas Joel, aimed for the object to stop about 30 inches above the tenor, and its continued descent during the performance in question was only stopped when another technical staff member realized something was wrong, according to a report in La Dépêche du Midi, a local newspaper.

According to prosecutors, machinist Nicholas S., whose surname was not disclosed by French newspapers out of respect for his privacy, had long been in conflict with a rival machinist, Richard R., whom he hoped to be. blamed for the Error. Two months before the incident, Nicholas S. had won a lawsuit where he accused Richard R. of assault.

Nicholas S., who has denied allegations that he tampered with the computer system, was given an eight-month suspended prison sentence and a symbolic one-euro fine at the Capitol Theater. His lawyer did not respond to requests for comment.

Smith, the tenor, said he never imagined anyone trying to hurt him or tampering with the equipment. “I’ve seen too many accidents on stage,” he says. “I saw hatches open with people in them, and doors and walls fall on people.” Smith once opened his hand playing Don José in Bizet’s “Carmen”, because someone forgot to blunt the knife.

In 2008, Smith was actually the beneficiary of one such incident – making his Metropolitan Opera debut as Tristan after tenor Gary Lehman was injured in a previous performance due to a malfunction of an accessory. Lehman was lying on a pallet in a steeply tilted section of the stage when the pallet broke off its moorings and plunged into the blower box. Lehman hit his head and was unable to participate in the next performance.

Considering the frequency of accidents on stage, the fact that the 2015 incident was the result of stage wrangling was “just really weird and very unfortunate for the theater,” Smith said.

After the 2015 performance, the tenor apologized to Matos for his role in ruining the show. After that, he said, he tried to make sure he died on stage in positions where he could keep his eyes open to see if anything was going to happen. 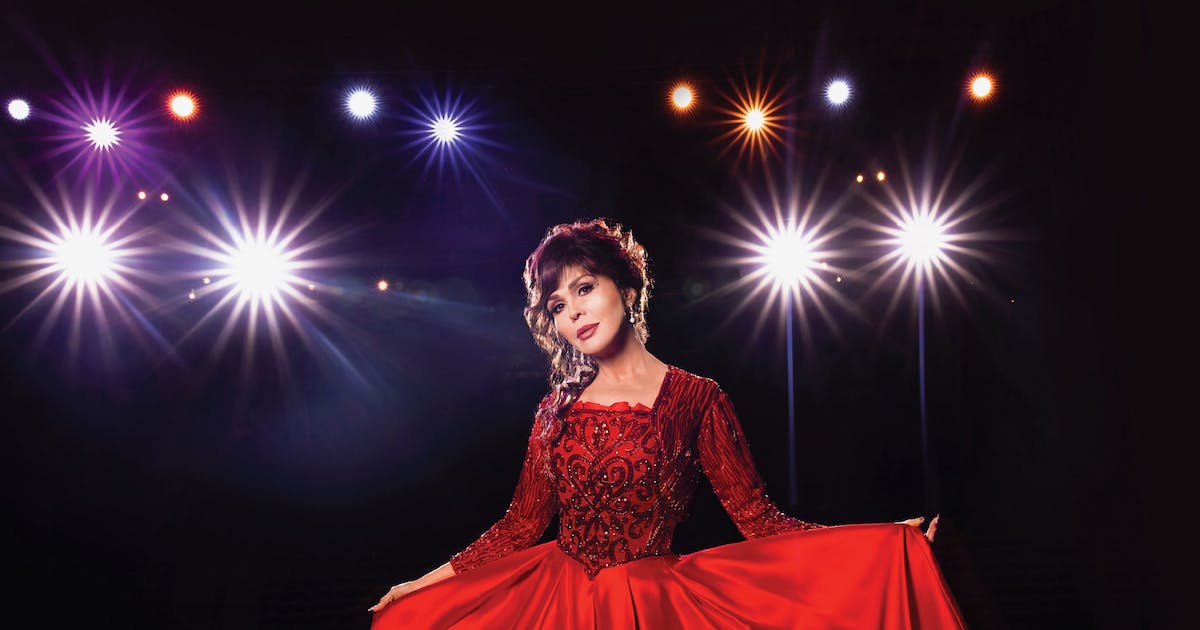 Marie Osmond is also a little opera, since she comes to Minnesota for a holiday show 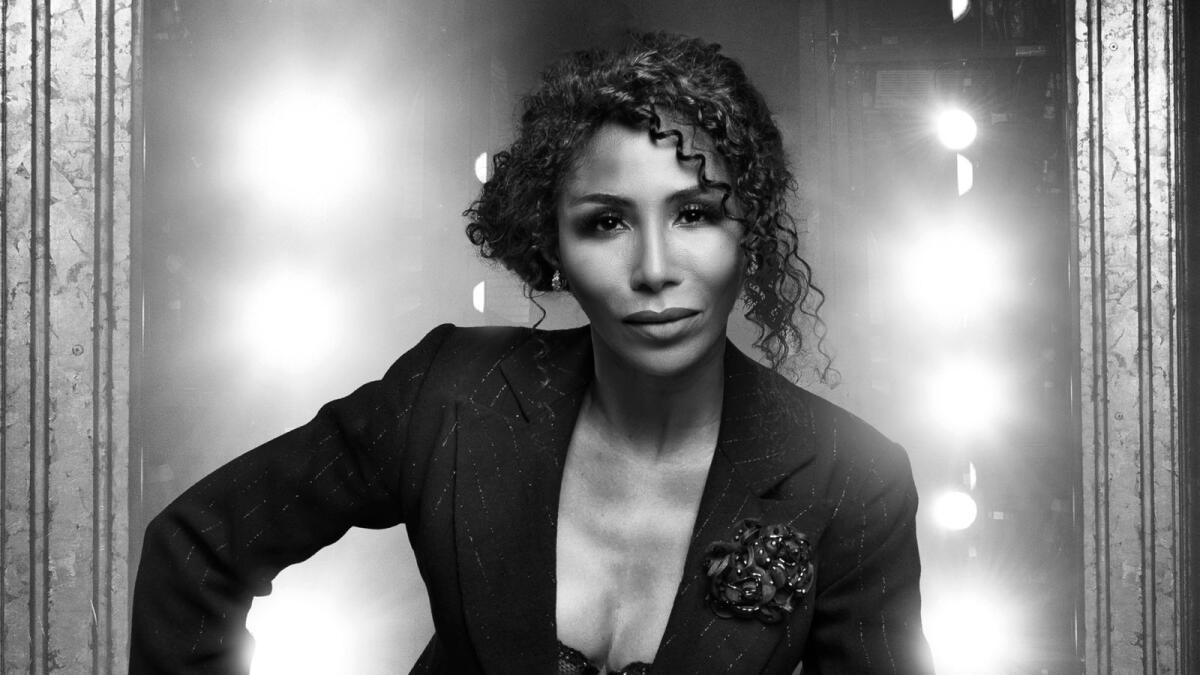 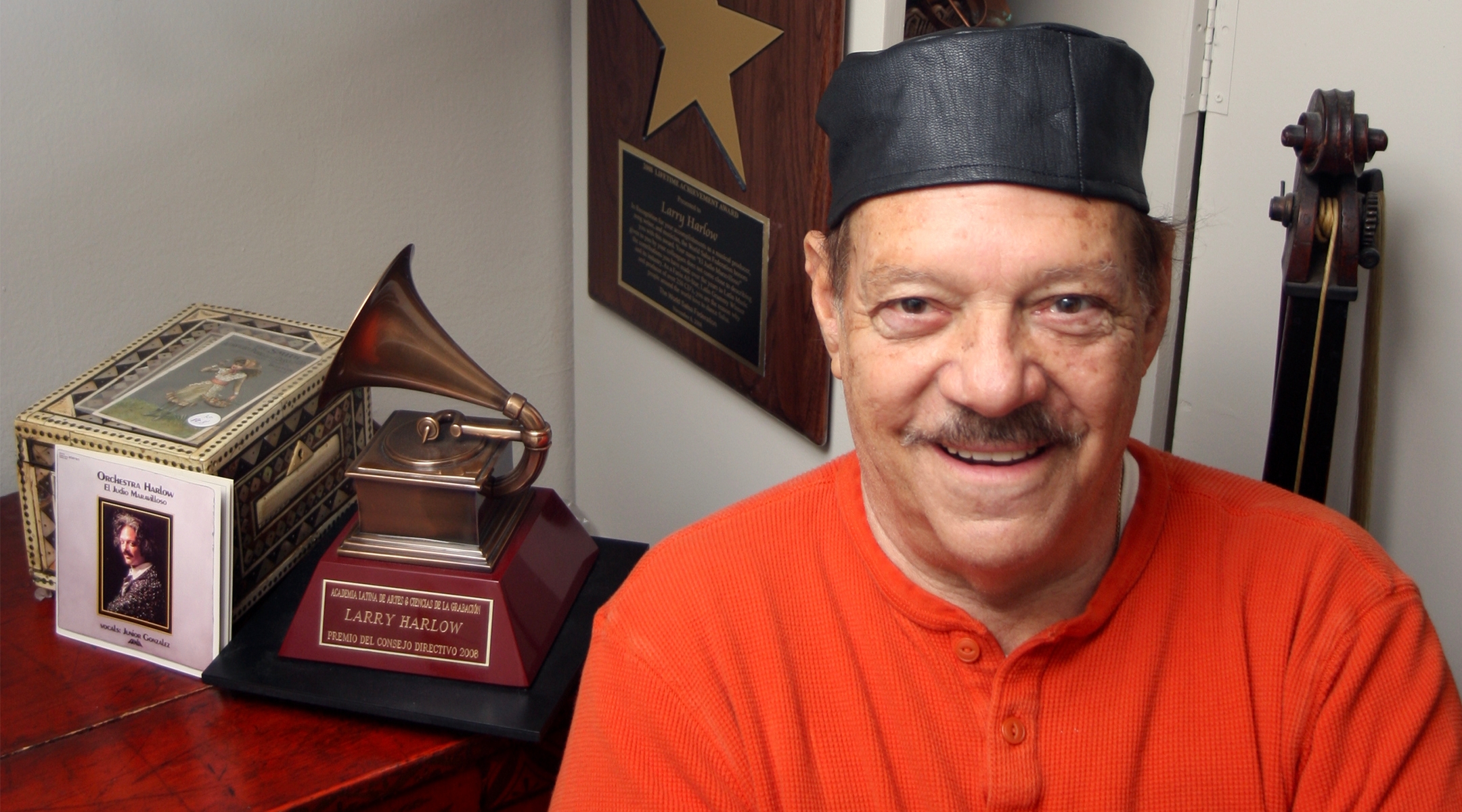