I don’t talk about it much in this space, so let me shout it from the rooftops: I LOVE MUSIC!

I’m screaming it especially loud because Portland Ovations presents a national Broadway production for the 25th anniversary of “Rent” at the Merrill Auditorium on October 28-29. I’ve been obsessed with the show ever since I saw it in Boston in the late ’90s, and a lot of its songs are topical today.

My love for musicals started when I was about 12, and my parents pulled me into a high school production of “Guys and Dolls”. In high school, they took me to see “Evita” in Boston. Epic beyond words. Then, over the course of a few years, I saw “Into the Woods”, “Phantom of the Opera”, “Sweet Charity” and “Miss Saigon” on Broadway. Years later, when my sister was living in New York City, we visited for Thanksgiving and saw â€œAnnie Get Your Gun,â€ with Bernadette Peters. Wow!

But what really blew me away, what really blew me away, was seeing “Rent” around 1998. I had won tickets at a bar by answering a trivia question about it. My friend Nina and I went there. Our seats were a little ugly, but the show was anything but. Seeing him was a full spectrum emotional experience. Side note, I’ll never be sad that Jonathan Larson, who wrote â€œRent,â€ died of an aortic dissection before the show opened on Broadway. He was only 35 years old. But what a legacy he left behind.

When I heard that “Rent” was going to be in Merrill, I started to think about how the songs would translate until 2021. I released my double CD of the soundtrack with cover notes containing the entire script and lyrics. As I hit play, I immediately remembered why I love this show, as the beloved characters were introduced, starting with filmmaker Mark Cohen, played by Anthony Rapp.

They squat in a loft in a building owned by their former roommate and former friend Benny, played by Taye Diggs, who suddenly asks them to pay rent. Then there’s Tom Collins, played by the silky-voiced Jesse L. Martin, one of the stars of “Law & Order” for 11 years. The upstairs neighbor and another star of the show is Mimi Marquez, played by Daphne Rubin-Vega. â€œRentâ€ is set in New York around 1990, and here in 2021 in Portland, the question of the cost of renting a home is a hot topic.

We learn that Roger lost his girlfriend April to suicide and left a note saying they are both HIV positive. Today, advances in the treatment of HIV and AIDS mean that those infected can often lead long and healthy lives. It was scarier in the days of “Rent” and Roger’s bitterness and fear run deep. Salvation comes in the form of Angel Schunard, who also lives with HIV but whose mind will never be choked, even in the darkest of times.

Two of my favorite songs from the show are â€œLife Supportâ€ and â€œWill Iâ€, which take place during a meeting for a support group for people living with HIV and / or AIDS. â€œLife Supportâ€ contains the famous lines â€œNo other road, no other way, no day but today. In “Will I,” which has torn my heart since I first heard it that night in Boston, the characters ask, “Am I going to lose my dignity? Will anyone care? Will I wake up tomorrow from this nightmare?

The song doesn’t end on a happy note because it shouldn’t. HIV has taken too many lives. If only more had been done in the beginning to educate people about it and properly fund research. If only there hadn’t been so much ignorance. No wonder it reminds me of COVID-19. Believe me when I tell you, I shed tears at my desk thinking about all of this as I write.

But “Rent” makes me happier than sad. Concrete example, â€œTango: Maureenâ€, sung by Mark and Joanne. Joanne is the new girlfriend of Mark’s ex, Maureen. Mark offers technical assistance to Joanne for a performance Maureen gives later that night, and while dancing the tango, the couple bond in frustration and love for Maureen. “And you toss and you turn / Because his cold eyes can burn / Yet you suck and you fight and bounce.”

Speaking of Maureen, she is another shining star of “Rent”. To protest against rising rents and homelessness in Manhattan, she organizes a one-woman show in a vacant lot. “Over the Moon” is a wild, spoken and sung performance piece. Maureen rants against “Cyberland”, which talks about the early days of the Internet and the dangers of virtual reality. Phrases like â€œThey closed everything, like barns, troughs and performance spaces / And replaced everything with lies, rules and a virtual lifeâ€ are a lot like life during the shutdown.

One of the songs at the heart of â€œRentâ€ is â€œSeasons Of Loveâ€, which opens with the phrase â€œ525,600 minutes, 525,600 so deep moments / 525,600 minutes / How do you measure a year? The cast suggests that a better way to measure isn’t in minutes but in cups of coffee, sunsets, laughs and, most importantly, love. The show actually runs for a year, and throughout that year we celebrate, cry, laugh and grow with the characters. It’s about opening your heart, even when you think you can’t. It’s about leaning on your friends. And, â€œRentâ€ is all about holding onto your power, your emotions, your hopes and your authenticity.

It’s a glorious way to spend a few hours, and as it’s billed as the farewell tour, this could be your last chance, although with themes this timeless we’re pretty sure it will be revived. – and still relevant in 25 years. .

Please check your email to confirm and complete your registration.

Use the form below to reset your password. When you submit your account email, we’ll send you an email with a reset code. 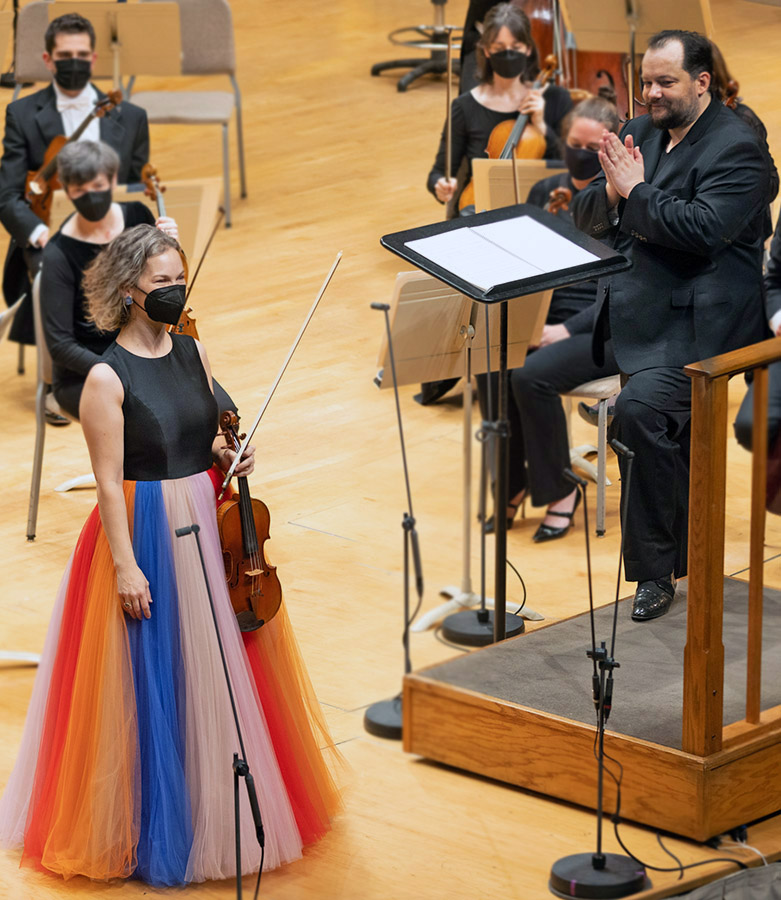 These scenes have been removed from “Footloose”, other movies 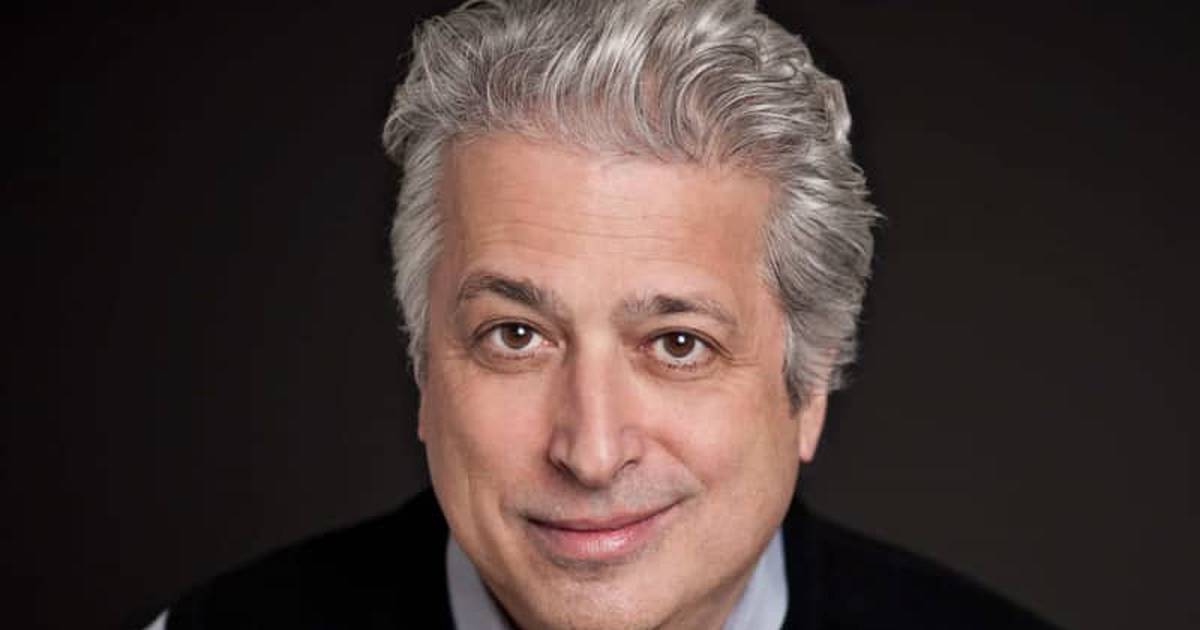