The English Touring Opera company has let go of half of its musicians in the name of diversity.

A report suggests that at least 14 musicians have been informed that they will not be booked for the ETO 2022 tour. Many of these musicians were long-time members of the ETO orchestra. ETO says it is prioritizing “increased diversity in the orchestra” which is in line with “strong directions from the Arts Council.”

“The union is dismayed to learn that a number of members have received a letter from ETO stating that they will not be booked for the 2022 tour,” the MU statement said. â€œThis equates to almost half of the orchestra losing its roles. Many of these members have been playing with ETO for twenty years or more and even those who have been with ETO for fewer years have stuck with the company season after season.

“While the MU praises efforts to increase diversity in the workplace, the union is adamant that this should be done in a fair and legitimate manner, and not by ‘sacking’ half of an orchestra,” the statement continued. . â€œThis comes at a particularly devastating time for the independent community and musicians in general, with so many people struggling with little work and little income during the COVID-19 crisis. “

The English Touring Opera hires its musicians on a freelance basis – so they may be seconded from season to season. However, many of those musicians who received a letter have performed with ETO for years.

The Arts Council responded to the controversy by saying it had not advised the opera company to fire half of its musicians to increase diversity in classical music.

“We have not asked the English Touring Opera to send this letter,” the Arts Council said in a statement. “We are not in discussions with ETO to ensure that no funding criteria have been breached.”

ETO is recruiting a new set of 12 artists for the Spring 2022 tour. â€œFollowing a recent round of auditions, we look forward to welcoming 12 new artists to our independent orchestra. We hope you will welcome these musicians to your cities and appreciate the musical qualities they will bring to this production, â€ETO said in a statement.

The English Touring Opera has thanked its longtime musicians which it has just laid off in the midst of a pandemic. “We want to thank them for the seasons they have toured with the company and for the collective contributions they have made to ETO’s success over the years,” the statement said. 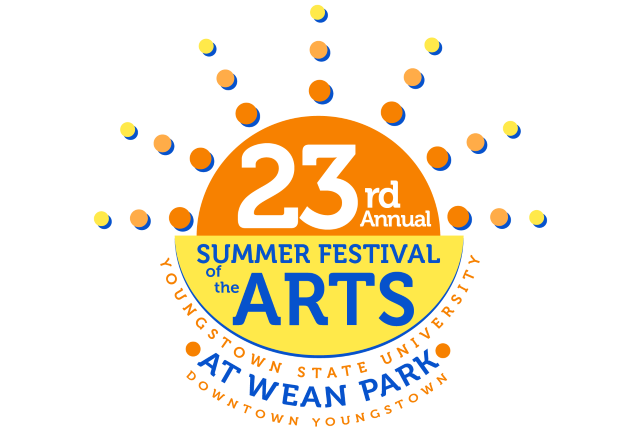