One in three jobs in the music industry have been cut since Covid-19, according to a report.

Analysis by UK Music, which represents the UK music industry, found that 69,000 people, including independent musicians and those working in live music, have left the industry since the start of the pandemic.

The Musicians’ Union reported examples of orchestral musicians and freelance opera singers forced to work in supermarkets or retrain as delivery drivers because they were not eligible for the support program on government leave during the lockdown.

Those affected include mezzo-soprano Lara Rebekah Harvey, who landed a role at Opera Holland Park before the pandemic but had to make ends meet working for the Lidl supermarket.

She said she felt “lucky to have a job” but “can’t wait to go back to the opera”.

The road crew, including the experienced lighting designers and sound engineers needed to stage stadium shows, also moved away to other professions after being inactive.

Glastonbury was among hundreds of festivals and live music events canceled after the first in a series of lockdowns were imposed in March 2020. In an industry where three-quarters of workers are self-employed, many were not covered by government support programs.

UK Music has called on the government to introduce tax incentives and other job-boosting measures to help the sector rebuild. He also called for urgent action to address the issues facing musicians and touring teams in the EU.

New rules that came into effect earlier this year do not guarantee visa-free travel for the musicians on the block and have raised concerns that touring artists incur significant costs in many of the countries they visit.

“Not being able to play live was a devastating loss”

Catherine Anne Davies, singer-songwriter who plays the role of the anchor

“Not being able to play live for almost two years has been a devastating loss of a major source of income, as well as denying a crucial means of promoting the success of my recent album, and severing a primary means of my connection. with new and existing fans.

“It can often be a huge wait before a song or album is actually released and any delays (like the Covid-19 pandemic) can really affect cash flow in terms of the collection of mechanical royalties and the performance of the player. vinyl, CDs, streaming and live radio broadcasts or plays.

“Duetitng with Manic Street Preachers opened up touring opportunities and helped build my profile. So many artists now recognize the power of sharing fans through collaboration and participation in each other’s songs. “

Sir Elton John has called for a meeting with Boris Johnson after warning that it is currently “financially impossible” for emerging British talent to tour the European Union.

UK Music Managing Director Jamie Njoku-Goodwin said: “Music matters to all of us. And in a year where we’ve seen how important music is to all of our lives, it’s more important than ever that we take the necessary steps to protect, strengthen and grow the industry.

The report, It’s music 2021, warns that “the increased costs associated with the new bureaucracy, including notebooks, transport restrictions and work permits in some Member States, will raise barriers, especially for mid-level and emerging artists during of the resumption of tours in the EU “.

The Department for Digital, Culture, Media and Sport (DCMS) said it has negotiated with 19 EU countries to allow UK musicians and performers on short tours.

Culture Secretary Nadine Dorries said: ‘We have also listened intently to UK Music’s arguments about a market failure regarding event insurance and introduced the £ 700million live events reinsurance program. sterling backed by the government to ensure that future events can be planned with certainty.

“So far our focus has been rescue and reopening. The priority now is to ensure a solid recovery. The UK music industry is one of our country’s great national assets, and I am committed to the government continuing to support it every step of the way.

It’s music 2021 also found that UK audiences listen to around 60 billion hours of music per year. More than half of those polled said they sang regularly – 24 percent admitting to singing in the shower. 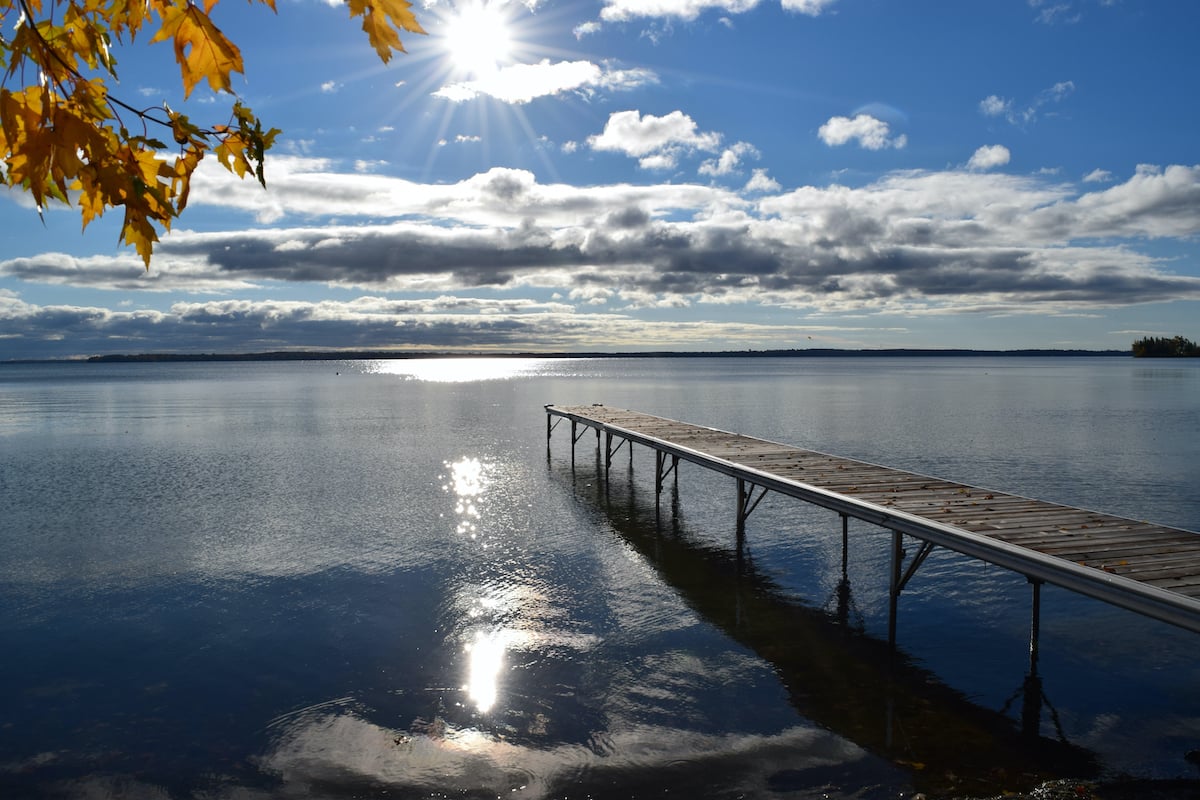