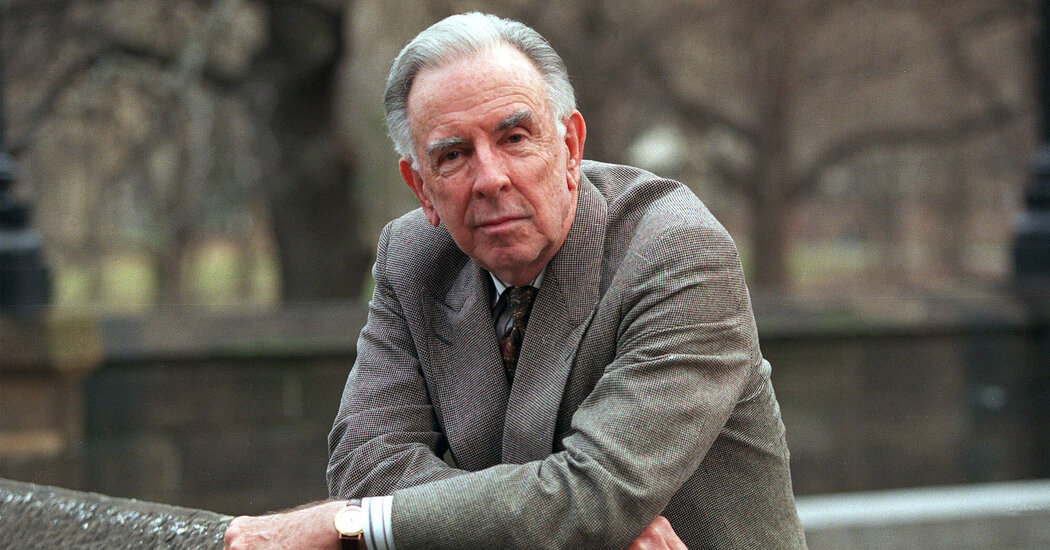 His latest opera, “Prince of Players,” premiered by the Houston Grand Opera in March 2016, a few months before his 90th birthday, and was performed by New York’s Little Opera Theater at Hunter College in February 2017.

Adapted from a play by Jeffrey Hatcher (and a 2004 film) about Edward Kynaston, one of the last Restoration England actors to play female roles, “Prince of Players” focuses on the crisis of Kynaston in 1661, when Charles II declared that all female roles on The London Stages should be played by women.

Reviewing the Houston production, Opera News said it revealed “Floyd’s deep understanding and sympathy for the issues that permeate our culture today – the intricacies and intricacies of gender identity, preferences and their social consequences – played out in a history of 17th century England. “

Anthony Tommasini, in a review of the New York production for The Times, said: â€œIt is miraculous that a composer whose reputation dates back to his 1955 ‘Susannah’, one of America’s most performed operas, works always with confidence and competence.

Carlisle Sessions Floyd was born in Latta, SC on June 11, 1926, one of two children to Carlisle and Ida (Fenegan) Floyd. He and his sister, Ermine, were educated in a succession of towns in South Carolina where their father was a Methodist preacher. Their mother nurtured Carlisle’s creative instincts, giving him piano lessons and encouraging him to write short stories.

After graduating from high school in North, SC, he entered Converse College in Spartanburg in 1943. He studied music and piano with composer Ernst Bacon. In 1945, when Mr. Bacon became principal of the Syracuse University School of Music, Mr. Floyd followed him there and obtained a Bachelor of Music in 1946. 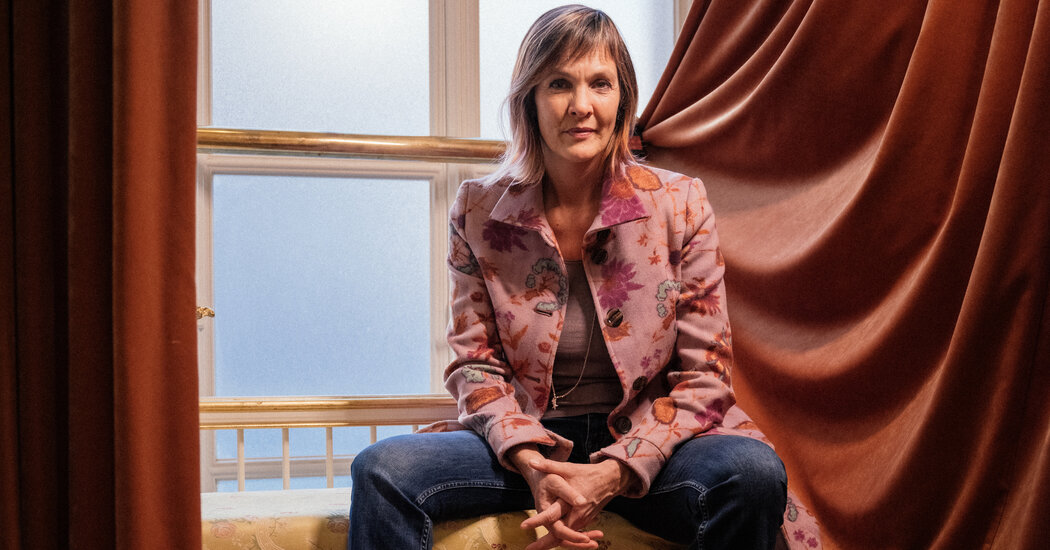 A shape-shifting opera singer with a debut to match 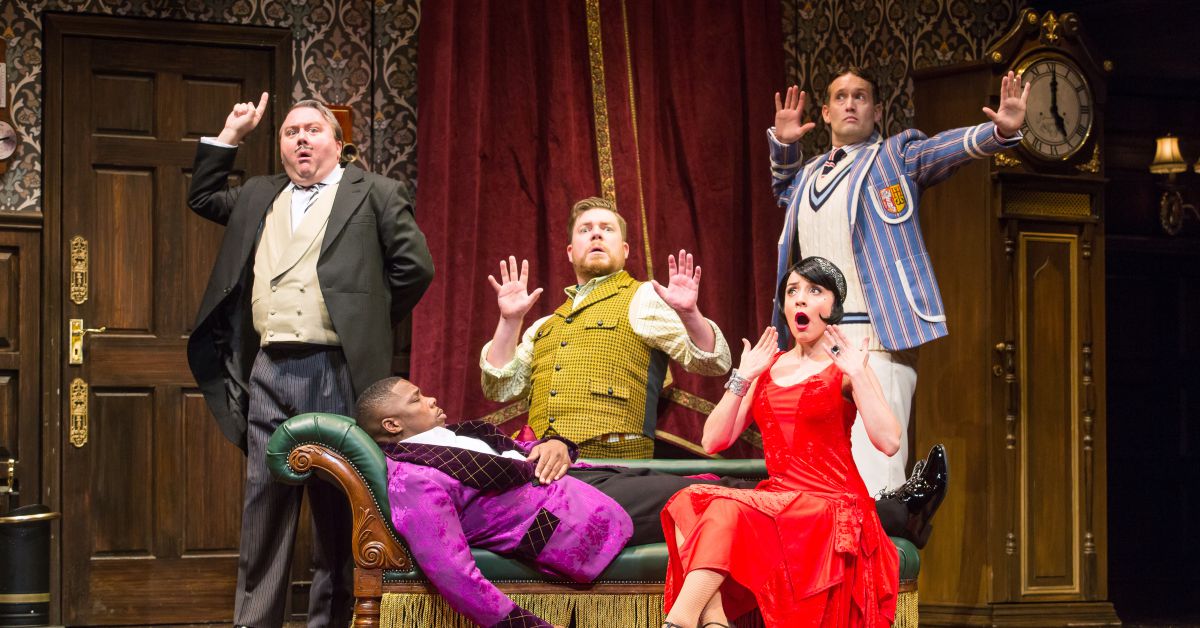 Will Chicago theaters lift the mask and vax mandates on February 28? 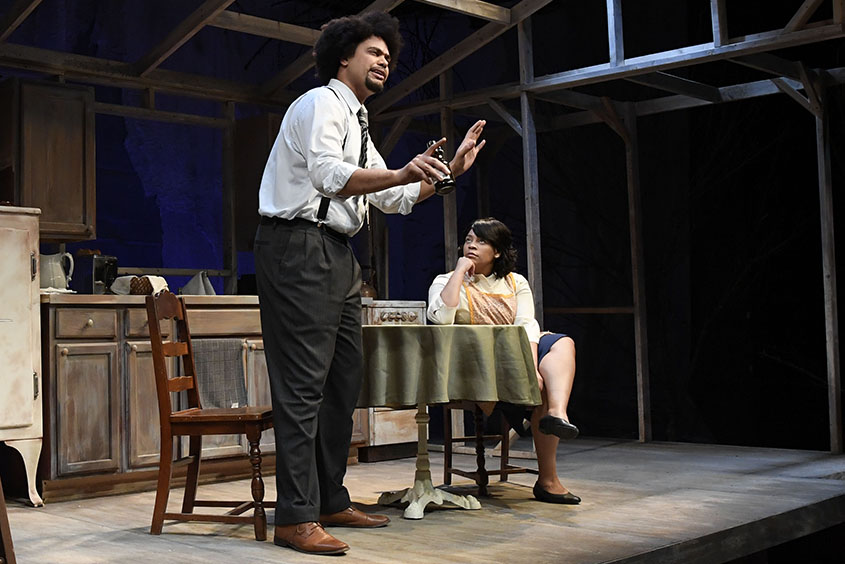