The Earlville Opera House is delighted to welcome famous Canadian folk musician Scott Cook to perform at the Arts CafÃ© at 7 p.m. on Saturday, October 16.

Cook has lived in a van or backpack for a dozen years now, traveling almost endlessly across Canada, the United States, Europe, Asia, Australia and elsewhere, distilling his experiences into Frankworms. and deeply observant. His fourth independent album, â€œOne More Time Aroundâ€, was nominated for a Canadian Folk Music Award (CFMA) and his opening track â€œPass It Alongâ€ won the Folk and Acoustic category in the 2013 UK Songwriting Contest. British magazine Maverick Country named him â€œone of Canada’s most inspiring and imaginative storytellersâ€.

He is currently on tour in support of his sixth studio album, “Further Down the Line”, which earned Cook his second CFMA nomination as English Songwriter of the Year and is featured in a 132-page book. containing a flashback, in words and images. , over his last decade of full-time travel. Cook is one of the hardest-working DIY troubadours on the road today, averaging over 150 shows and a dozen festivals each year since 2007.

Despite all the rough miles, he still believes that songs can change your life and your life can change the world. To learn more about Cook visit www.scottcook.net.

On site, discover the EOH artisan gift shop and the quilts show. Tickets cost $ 15 for general admission, $ 12 for members, with university students being half discounted on general admission. Tickets sell out quickly and are available on www.earlvilleoperahouse.com or by calling 315-691-3550.

The Earlville Opera House is located at 18 East Main St. in Earlville and is accessible to people with disabilities. Proof of vaccination required at the door with masks worn inside. Check EOH’s website for the latest updates and for more information on programs and services, and like them on Facebook.

Guests can plan a party and receive 10% off dinner at the Poolville Country Store by presenting an EOH show ticket or 10% off a show ticket by presenting a Poolville dinner receipt at the box office. They can also present a ticket to the Huff Brau and benefit from the happy hour fare on the first drink after the show.

The future of opera is here: as part of the Aspen Music Festival and School’s VocalARTS program 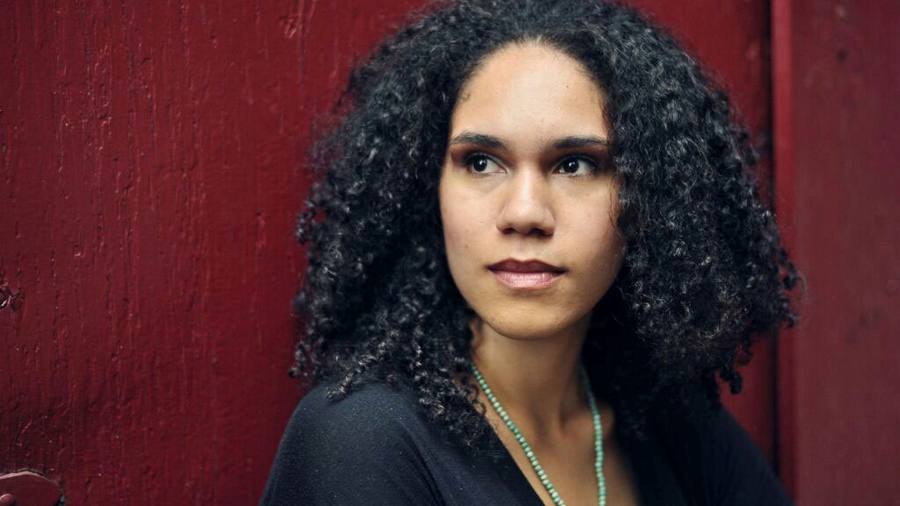