Country soul sounds, an ethereal chorus and sublime opera highlights lit up The Rechabite on Saturday with a Breaksea singing festival from the heart of the Deep South.

The theme was Music Mentorship, a program that Breaksea takes place in the South and South West, with two notable successes to celebrate.

Bonnie Staude, a first-year classical vocalist at WAAPA, and Jarrad Inman, the group’s lead singer, each landed their first professional opera concert: Staude with Freeze Frame in Puccini’s Angels and Demons this month at Claremont. Showgrounds; and Inman with West Australian Opera at the premiere of The Maj for Noongar Koolbardi wer Wardong in October.

Aquinas College Schola Choir opened the bill, a cappella and in the dark, intoning Prince’s When Doves Cry.

It was an important moment to calm the crowd down before Inman cut in with independent style vocals and plenty of forehead. The band on stage was 15-20 years old, with the chorus in the stalls even younger, confidently rendering the arrangement of Schola’s director Hugh Lydon.

A Rob Castiglione video starring Albany Elder Aunty Eliza Woods gave context to the night: its story, I Choose to Forgive, a poignant journey through the alienation of his soldier father to acceptance, a story that has informed Breaksea’s WWI centenary project, By Other Eyes.

Staude took center stage for Ghost The Musical’s With You; poignant expression and sustained, painful diction in a kaleidoscope of styles.

Puccini followed, with Breaksea mentor Pia Adriana Harris joining the boys for Madama Butterfly’s Un bel di; a buzzing chorus arranged by Lydon the perfect foil for an ethereal tone in the solo, unamplified and delicate; a behavior similar to that of a butterfly until the climax of tears.

Staude joined his mentor Harris in Lakme’s Flower Duet by Delibes, skillfully blending vocal quality and expression, with effortless timing in the cover.

From there, the crescendo gradually arose, with Brain and Ward’s Thunderstorm, from By Other Eyes; a tumultuous spiritual hymn ending with the eternal cry: â€œMother!

Inman took the lead in his collaboration with Moir and Anderson, Holding Back; independent vocals and guitar joined by the complete group in cover.

Cast and chorus come together in Brain and Ward’s Horizon, the fresh regional voice voiced through two dozen city children and their country cousins; then amplified by the band for Cream’s White Room, Inman igniting a rock classic as the band left and Schola’s boys kept their cool.

All proceeds from the evening will go to Breaksea’s Youth Mentorship Program. 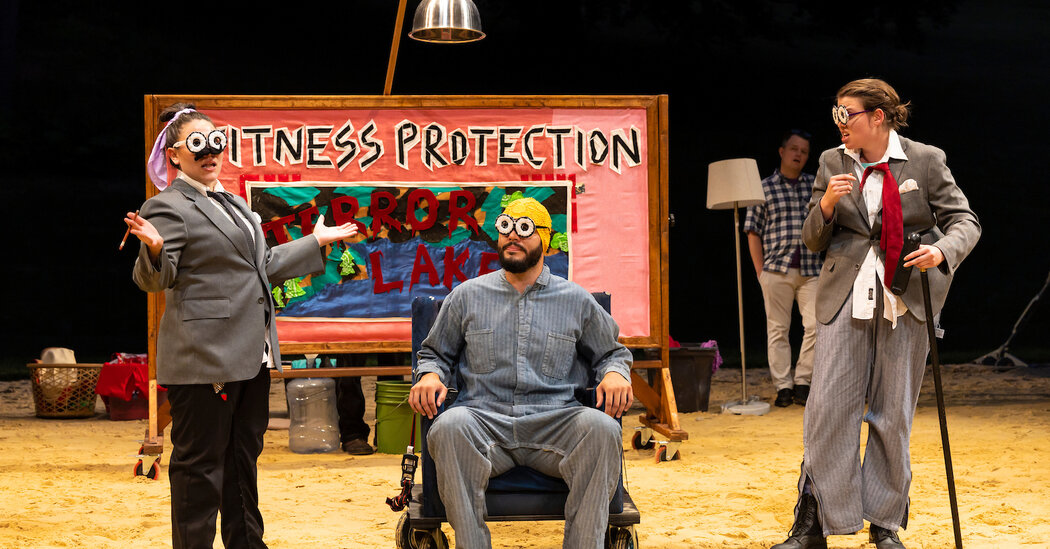 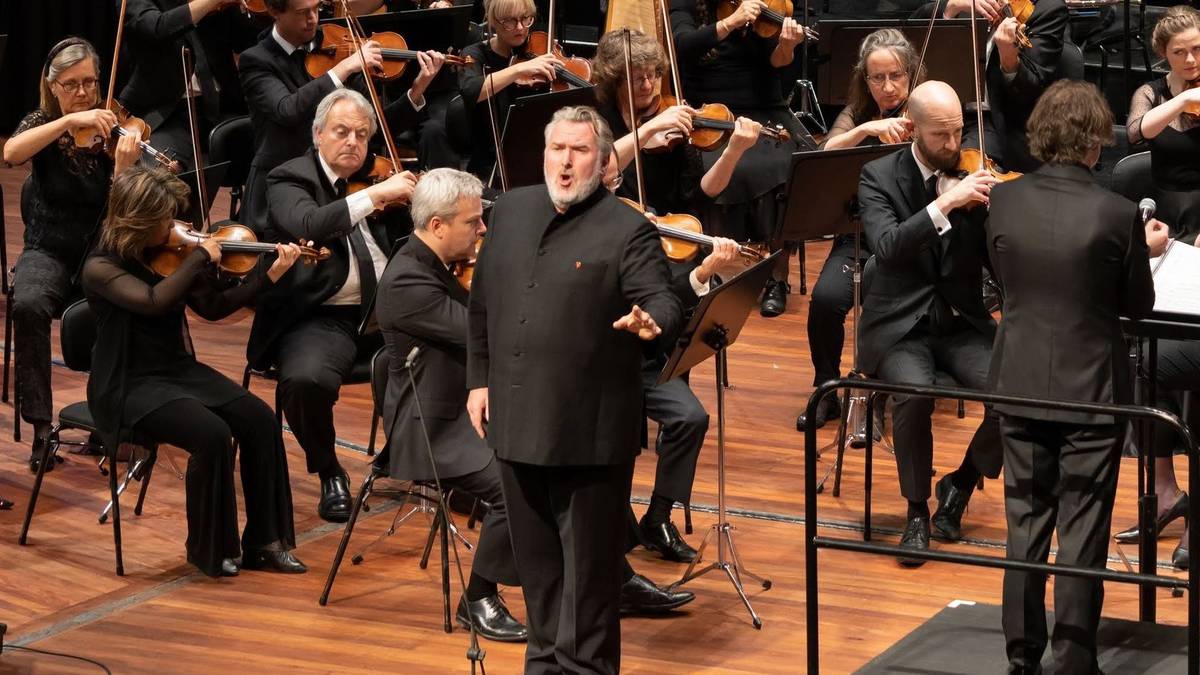 Two musicians of color create their own space