I have to admit that I didn’t know much about Aaron Copland’s entry into the production at the Catholic University of The tender earth. This opera, written in the 1950s and set during the Depression era, features music by Copland and a book by Erik Johns (written under the pseudonym Horace Everett). Conducted by James Hampton, the Catholic University production is fortunate to feature Murry Sidlin’s arrangement for chamber orchestra. Sidlin also directs. Ward Recital Hall, with its exposed brick walls, slightly industrial feel, and smaller stage, provides the perfect acoustics for this tale, which gives only a tiny glimpse into the lives of the characters.

Like a mid-century opera, The tender earth certainly characterizes the musical style of this period. Copeland’s music swells and shrinks as the sun rises and sets over the tight-knit rural community where soon-to-be high school graduate Laurie (Isabel O’Hagan), her mother (Emberlein Disalvo, as “Ma Moss”), and his grandfather (Joey Chee, as “Grandpa Moss”) lives. Drifters Martin (Tae Cha) and Top (Eric Gramatges) have arrived in town looking for work and food. A series of assaults on young local women has aroused community suspicion of the odd men, which creates trouble when wandering Martin falls in love with Laurie. Much of the drama revolves around Ma Moss’ distrust of men, Grandpa Moss’s obnoxious behavior and Laurie and her mother’s overprotectiveness, and the budding relationship between Laurie and Martin.

University productions of operas can be very hit or miss, often due to a mismatch between departmental expectations and the natural talents of their current cohort of students. This is not the case of The tender earth. Its stellar performances, along with the proper lighting and stage design, elevate this opera above your typical college-level fare. Believe me when I tell you these singers are going somewhere. O’Hagan has a clarity and sharpness in his soprano that mesh well with Cha’s warm tenor during Laurie and Martin’s romantic moments. O’Hagan and Cha wouldn’t have been out of place in a professional production. Joey Chee’s booming bass lends a commanding quality to Grandpa Moss, whose presence was downright unnerving at times. It’s clear that Chee’s passion comes from deep within; The singer’s entire being is visibly engaged in the contraption as he surveys the stage with his ever watchful eye. Similar to Chee in Unqualified Delivery is Disalvo, whose work as Ma Moss lends credibility and sadness to the depth of the character’s shattered expectations for her own life. Anastasia Fitenko is also remarkable as Beth, Laurie’s younger sister, whose youthful buoyancy adds levity to this sometimes dark opera.

The richness of the singers’ combined voices made for a particularly touching rendition of “The Promise to Live.” While the pieces that drew the set were meant to be the most powerful, O’Hagan’s delivery of the aria “Once I thought I’d never grow up” and “Daylight will come in such a short time from Cha were also highlights.

The neutral tones of the decor by set designers Mark and Katherine Wujcik were backlit by lighting designer Katie McCreary. The simple, white cyclorama was extremely effective at showing the time of day, as McCreary shifts the overall color tone to match the decor. While the scenic design evokes the vast brown fields of painter Andrew Wyeth, it maintains the intimacy and detail of, say, Grant Wood’s “American Gothic.” Media set in the Dust Bowl era still has the potential to look washed out and dull, but here it’s given an appropriate amount of pastoral grit and character.

Speaking of Andrew Wyeth, watching this opera was, thematically, a lot like watching “Christina’s World.” It seems a simple concept at first glance, but, as with Wyeth’s painting, its somewhat austere and somber subject matter represents more of a triumph over our physical realities and apparent limitations than anything else. The Tender Land has layers upon layers; there’s a lot to enjoy here, regardless of your background or life experience. This fan of great Baroque opera came out of this production very intrigued by the calm and depth of Copland’s work – and interested in seeing more.

The tender earth appears as a professional production because the students involved are professionals. The talent of the singers and the cohesiveness of the design make this a very auspicious production to participate in – and one that I highly recommend people attend.

Duration: 2 hours including 1 intermission of 15 minutes.

The tender earth is played through March 27, 2022 at Ward Recital Hall at The Catholic University of America—348 University Drive NE in Washington DC Tickets can be purchased in line. 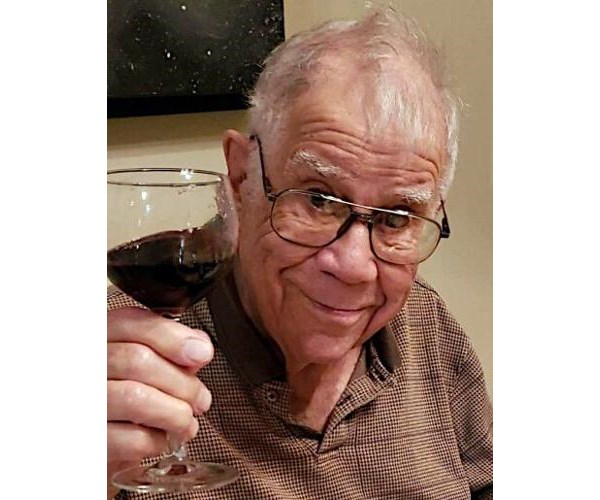 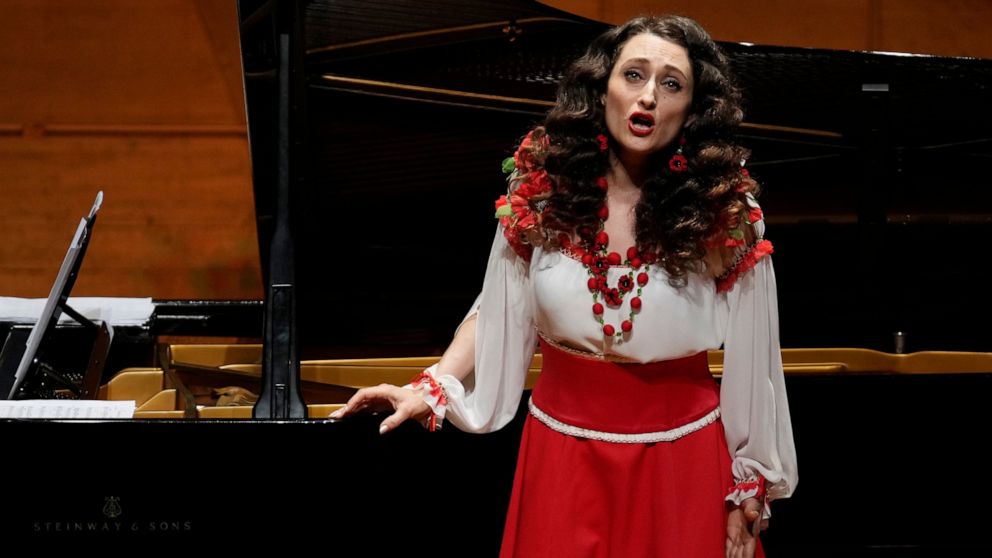