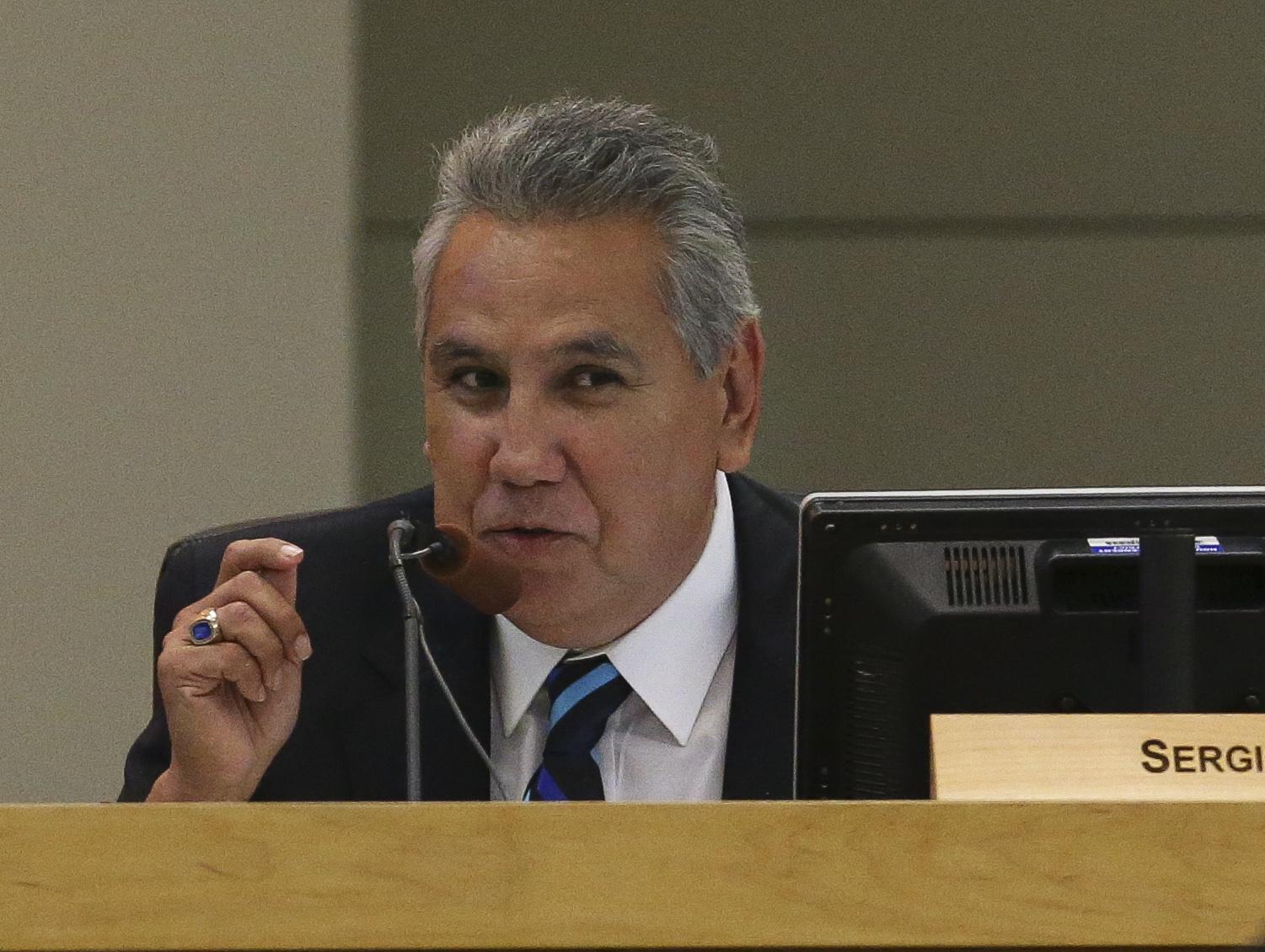 Five “exemplary Houstonians of the Hispanic community of Houston” will be honored with the Hispanic Heritage Awards next week, Mayor Sylvester Turner announced Tuesday.

The winners, who are artists, educators and activists, were nominated by fellow Houstonians and selected by the mayor’s Hispanic Heritage Awards committee, the mayor’s office said.

â€œThese people’s unwavering commitment to the community truly captures the selfless spirit that all Houstonians should seek to emulate,â€ Turner said in a statement.

Martinez, a Grammy-winning opera singer, is the Houston Grand Opera’s first-ever artistic advisor and artist-in-residence at the Shepherd School of Music at Rice University. The Puerto Rican native has released 24 albums and has performed around the world, including at the White House and at the World Cup in Rio De Janeiro.

Cecili BallÃ­ will be honored with the Mayor’s Education Award for her career researching issues affecting Latinos on both sides of the Texas-Mexico border. Her work includes ethnographic research on politics along the border fence and field investigations into sexual violence against women in Ciudad Juarez and the drug wars between rival cartels in Nuevo Laredo.

Join the conversation with HouWeAre

We want to foster conversation and highlight the intersection of race, identity, and culture in one of America’s most diverse cities. Sign up for the HouWeAre newsletter here.

Two community activists, Luis Angel Garcia-Alvarez and David Dzul, are recognized with the Hispanic Heritage Awards for their advocacy work. Garcia-Alvarez, who grew up in Mexico, is the president of the System for Education Empowerment and Success, which offers college and career preparation programs among many other programs. Since moving to Houston 16 years ago, he has also served on the boards of directors of various government agencies in Houston and Harris County.

Dzul, a student at Michael E. DeBakey High School for the Health Professions, receives the Mayor’s Young Activist Award. He is co-chair and co-founder of DeBakey Civics and a youth organizer with Mi Familia Vota, a research group on the voting restriction bills debated in the 87th Texas Legislature. He is also a member of several research groups on young people and sits on the mayor’s youth council.

The awards ceremony will be broadcast on the Houston Municipal Channel and on the social media platforms as well as on Comcast’s Channel 16, Phonoscope’s 73 and 99, Suddenlink’s Channel 14, and AT&T U-verse’s Channel 99. The 2021 recipients join a roster that includes prominent street artist Donkeeboy and his mother, Donkeemom; activist Estella Mireles Walters; and community leader Felix Fraga.

Earlier this month, the Houston Chronicle announced its own 10 Latino Community Leaders Who Are Making a Difference in Houston. 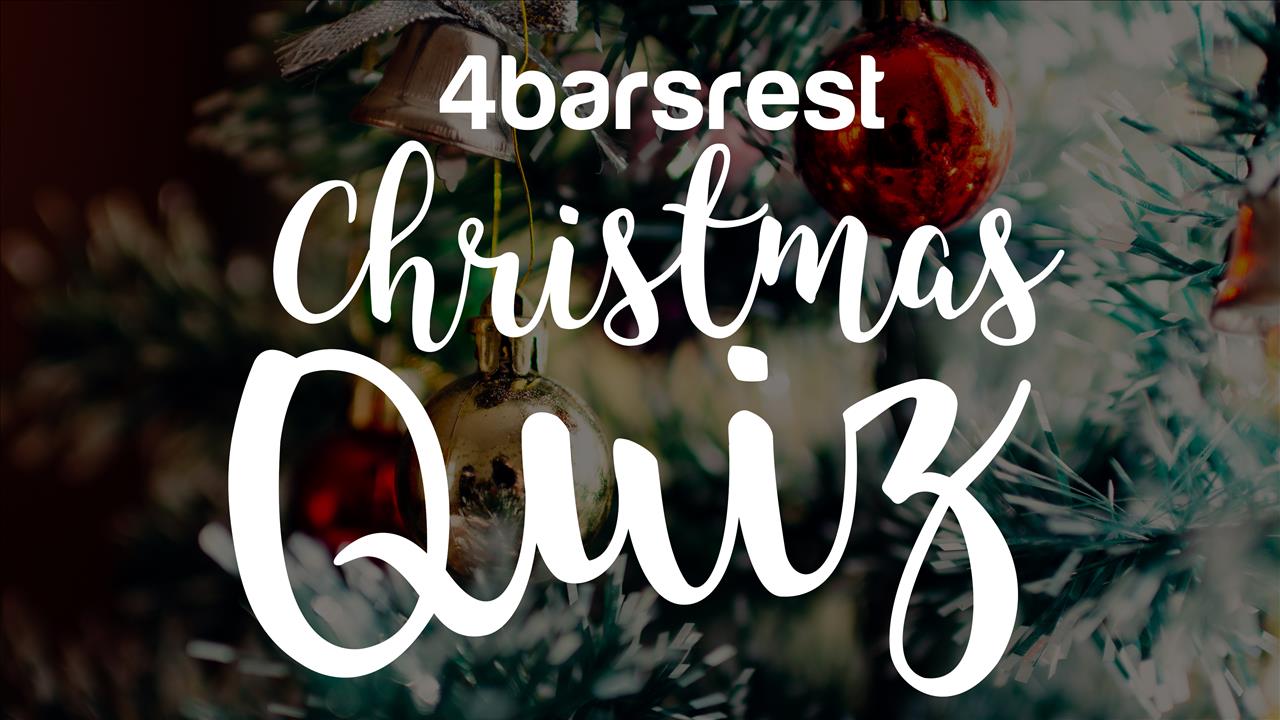 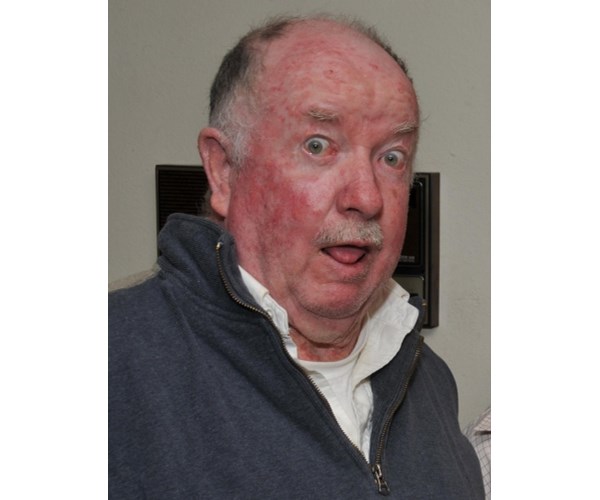