Having powers and being a superhero is a great way to help people. However, for these heroes to do what they do, they need a source of income. For this reason, many heroes take on day jobs, but there’s no reason for those jobs to be boring.

If some heroes used their abilities or talents in the course of their work, not only would they be excellent, but they could also probably have fun. When there are so many fun jobs to take on, it’s surprising that more superheroes aren’t applying for jobs that allow them to use their abilities.

Aquariums are a fun way to teach people about sea life and how to protect Earth’s oceans. One of the best parts of visiting is stopping at some of the shows. Trainers work with animals, such as dolphins or seals, and teach them how to perform different tricks for the audience.

With Aquaman’s ability to communicate with sea creatures, he could talk to the animals and ask them to perform different tricks. He could listen to the animals if they weren’t feeling well, making sure they got the proper care. Aquaman and the Animals would likely perform together, putting on a gripping spectacle for audiences. Needless to say, Aquaman would probably love this job.

9 The storm can have a slight advantage as a meteorologist

One of the most frustrating things is waking up and checking the weather channel for that day, only to end up getting it wrong. Meteorologists do their best, but sometimes the weather changes unexpectedly, contradicting previous forecasts. Storm would never have this problem.

Storm is a member of the X-Men and has the ability to control the weather. If Storm became a weather reporter, she can just say what she wants and then make the weather do what she wants. It may sound like cheating, but no one will ever say she reported an inaccurate forecast.

8 The Flash could deliver pizza…in a flash

The concept of pizza delivery has revolutionized the American food industry. However, it can seem like an eternity between placing an order and the arrival of the pizza. If the Flash took a job delivering pizza, that would never be a problem. The Flash is the fastest man alive, so pizza delivery might seem a bit below his pay grade.

At the same time, the citizens of Central City probably wouldn’t complain about getting their pizza the instant it was ready. Given how fast he can travel, the Flash could start his own global pizza delivery business, delivering authentic pizza from Italy to anyone in the blink of an eye. Customers would only have to leave him a good tip.

seven Hulk would be a fantastic demolition worker

Working in demolition can be dangerous work. There are certain factors that can always go wrong with machines or explosives. That being said, the Hulk will be happy with any excuse to make a fuss.

It’s no secret that Hulk likes to destroy things. If people were smart, they would give him a job as a wrecker, allowing him to take advantage of these destructive tendencies. It’s likely the Hulk wouldn’t even charge for it. After all, he would be doing something he loves and is already very good at.

Being a singer is hard enough, but singing opera takes even more stamina. Opera singers perform in front of huge theaters and sing at the top of their lungs, sometimes without the aid of a microphone. It can be hard work, but for Black Canary, it wouldn’t be too difficult.

Black Canary’s Canary Cry can stop bad guys in their tracks, thanks to its sheer volume. However, she has learned to better control her cry over the years. With this skill, Black Canary could fill opera houses with songs and enthusiastic audiences without breaking a sweat.

5 Window cleaning is a thankless job, but Spider-Man would have fun

It seems that Peter Parker is constantly looking for ways to make money. If Peter gets tired of J. Jonah Jameson yelling at him at the Daily Bugle, he can start a pretty decent window cleaning business.

RELATED: Marvel: 10 Heroes Who Should Stick To Their Day Jobs

Window cleaning might not be a very glamorous job, but there’s no denying that Spider-Man would be great at it. He could scale tall buildings without the need for scaffolding or harnesses, and his spider-sense would alert him to any trouble. Another benefit would be that Peter could probably deduct his web fluid as a business expense on his taxes.

4 Martian Manhunter would be unmatched as a movie star

Being an actor is hard work. Not only do they have to play the part, but they also have to look the part. Actors can spend hours putting on makeup before they’re ready to start filming. Martian Manhunter wouldn’t have that problem, and the skills he brings to the table would land him several main roles.

Martian Manhunter is a shapeshifter, allowing him to alter his skin tone, hair color, facial structure, and even gender, to perform a specific role. Given his various psychic abilities, Martian Manhunter will have no trouble memorizing lines.

When testing new types of vehicles and machinery, crash test dummies are invaluable. These dummies show engineers what would happen to the occupants of a car in the event of an accident. With Deadpool volunteering for crash test simulations, engineers will receive extremely accurate results.

Deadpool has an impressive healing factor that makes him virtually unkillable. Deadpool frequently puts his body in all sorts of dangerous situations and walks away unscathed after his healing factor runs its course. Probably finding a wild thrill in the job and surely negotiating a solid paycheck, Deadpool could help make cars safer than they’ve ever been.

People visit haunted houses to be terrified, and John Constantine might deliver. With Constantine’s knowledge of the occult, he could fill the house with various magical artifacts to make it even scarier. Likewise, he could always summon a demon or two to spice things up.

RELATED: The Best Written Horror Comics Of All Time

Constantine conversed with many demons throughout his time. If he wanted to make his haunted house truly terrifying, he could summon multiple demons from hell to scare his customers, while keeping the demons contained and visitors safe.

1 Black Widow Could Perform Incredible Stunts As A Double

Being an actor can be very dangerous, which leads most actors to use stunt doubles. That way, if something goes wrong, a movie doesn’t lose its star. These stunt doubles must be extremely skilled and athletic, which would make Black Widow a perfect stunt double.

Black Widow is a world-class super spy. She’s a great fighter and she’s extremely athletic. This athleticism would equip Black Widow with everything she needs to be a successful and sought-after stuntwoman for major action movies. Plus, she can hone her skills while enjoying something new.

NEXT: DC: 10 Heroes Who Should Stick To Their Day Jobs 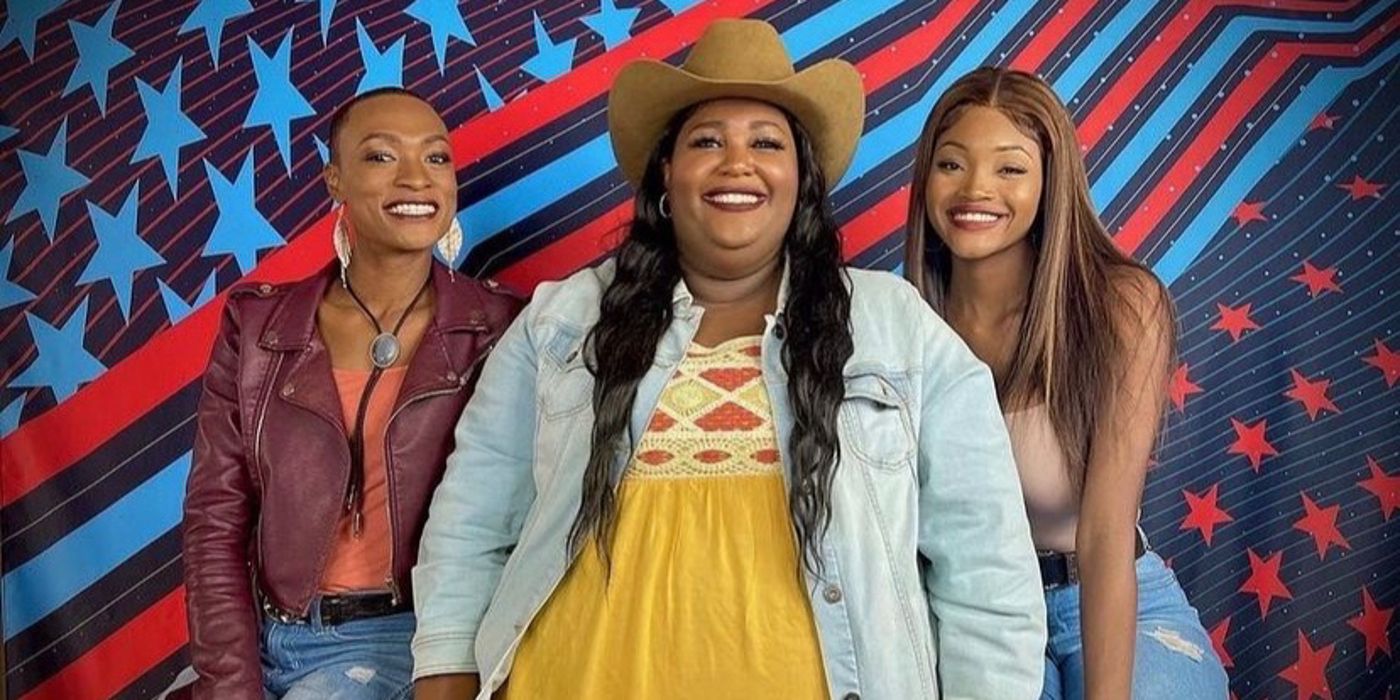